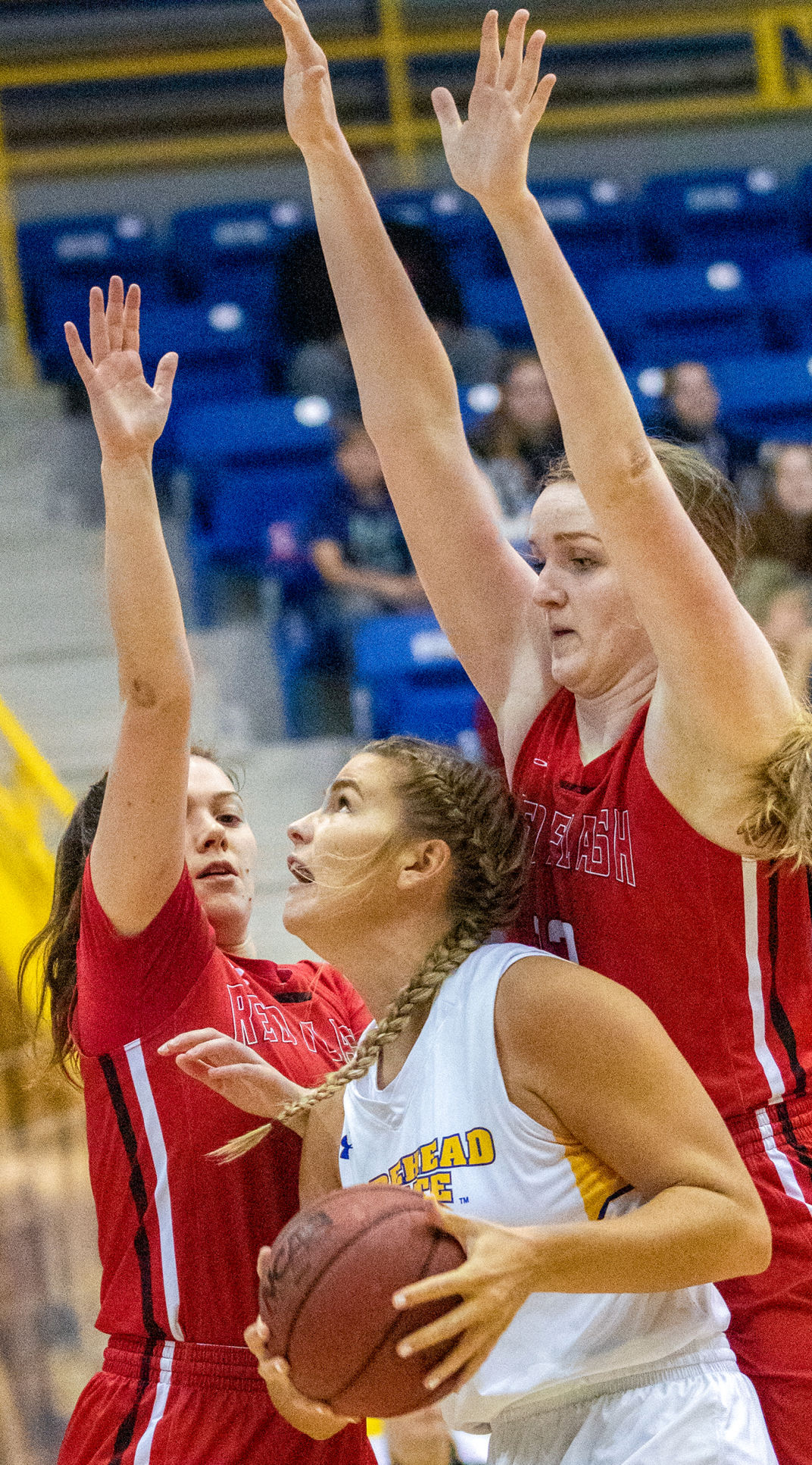 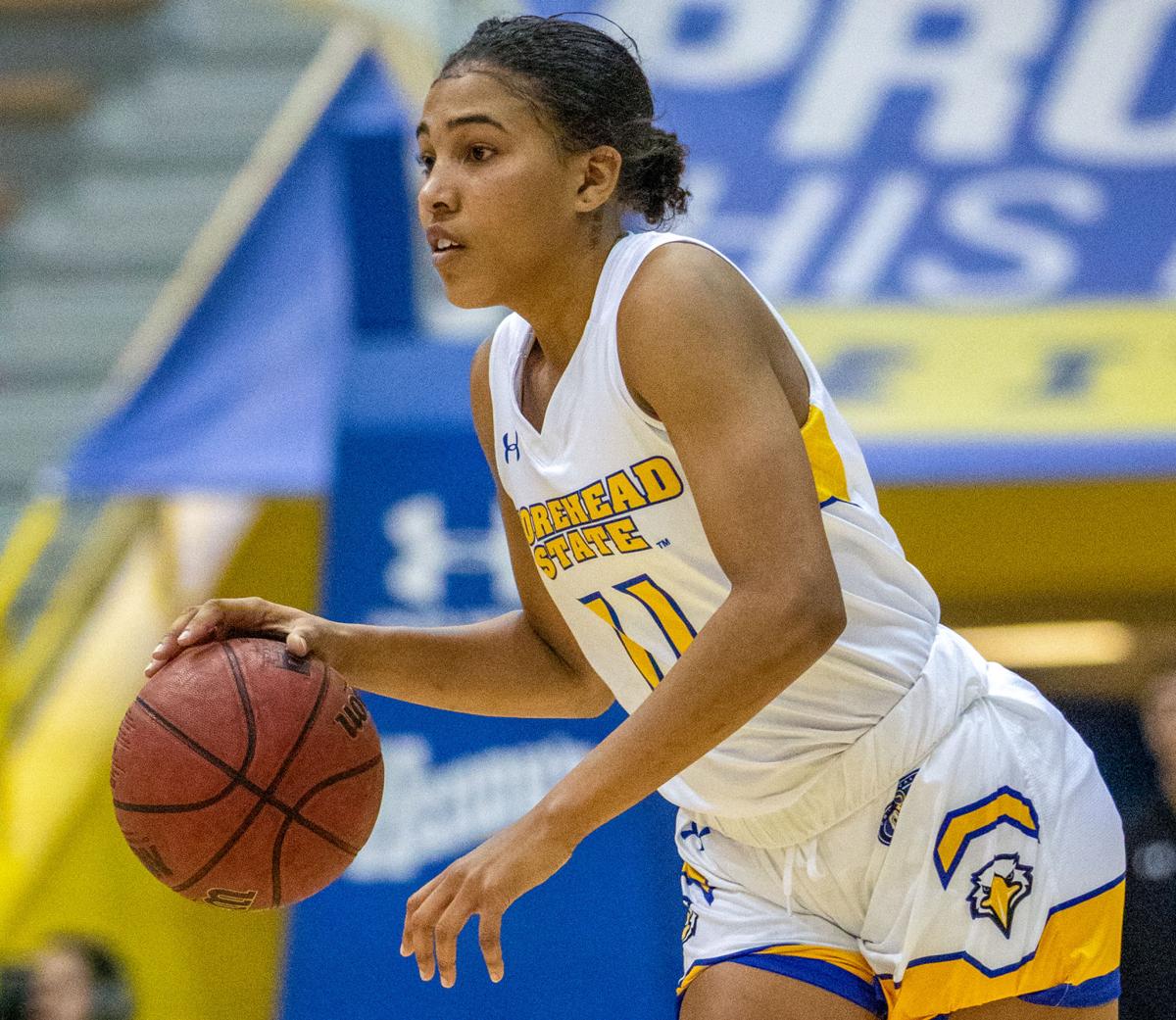 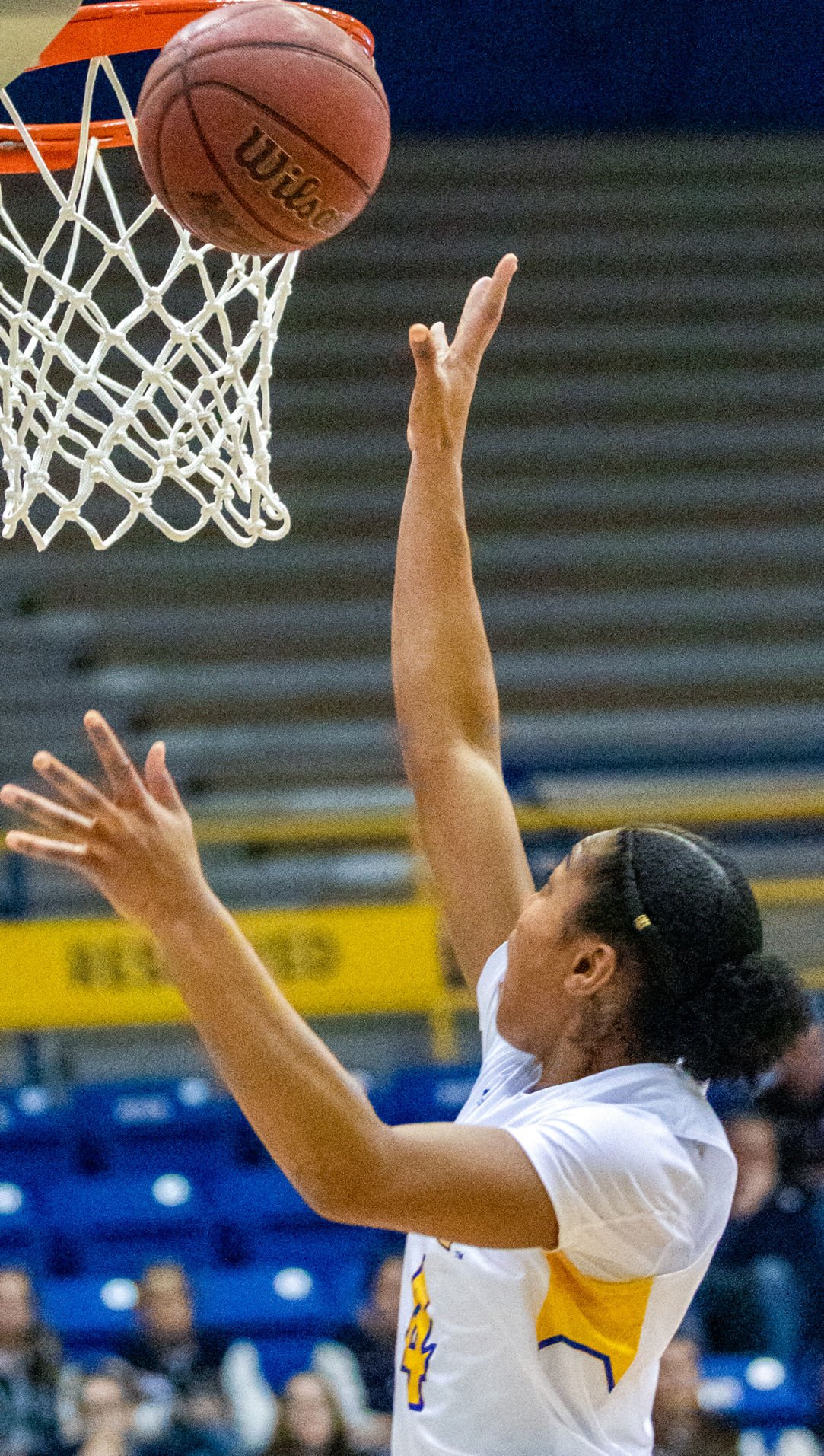 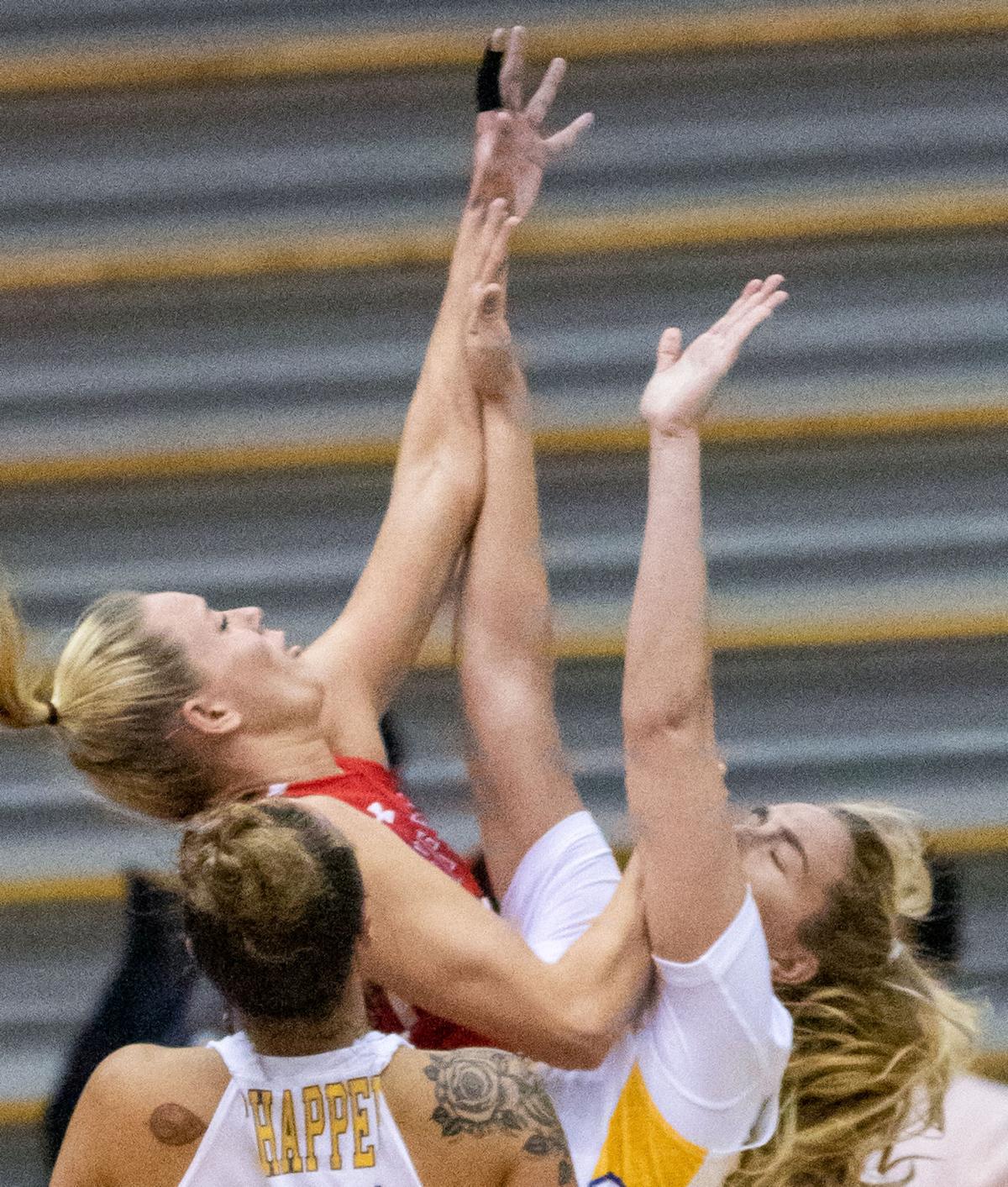 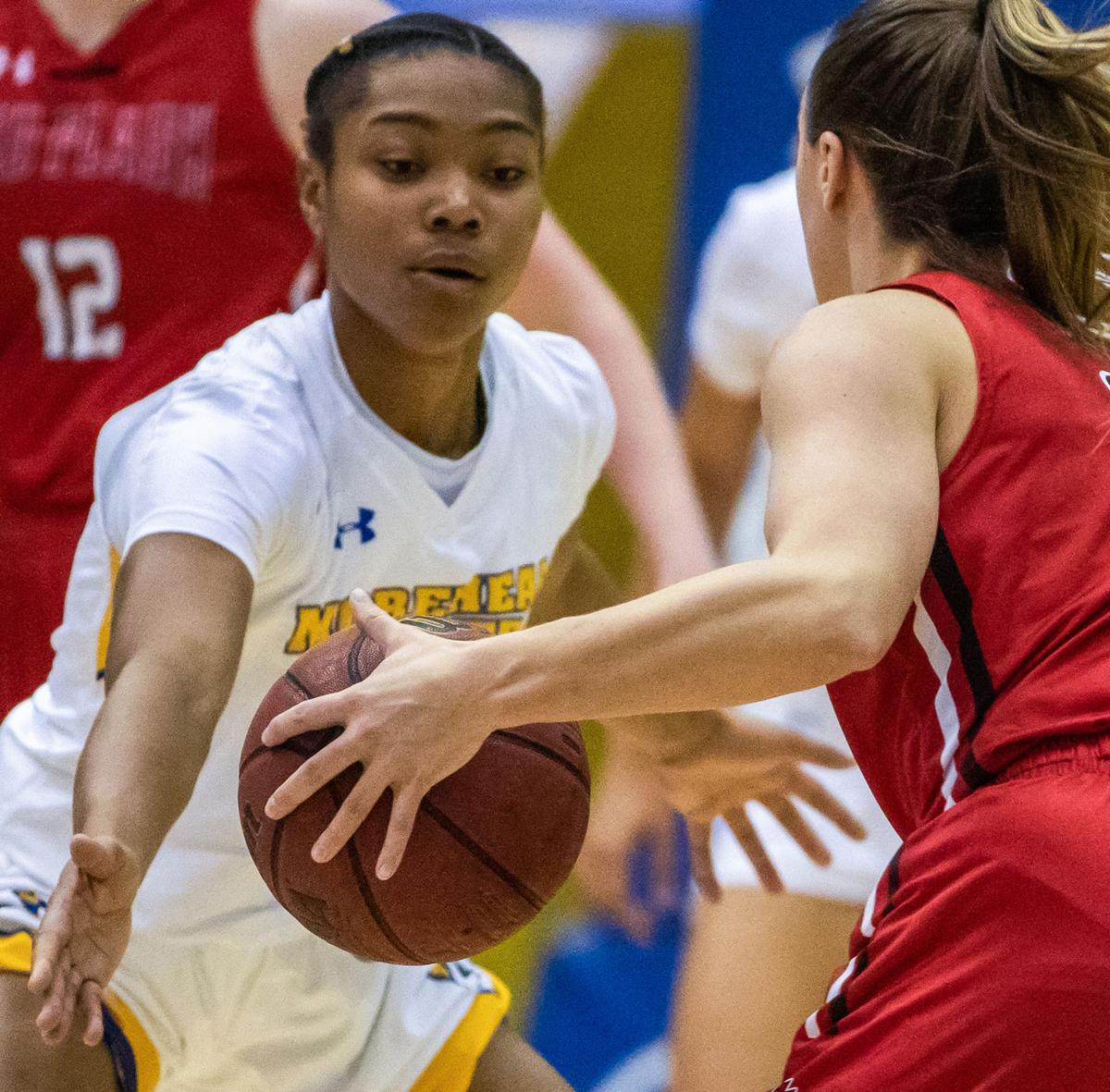 Freshman guard Ariel Kirkwood scored 21 points and pulled down 12 rebounds as the Morehead State Women's Basketball team earned a 65-54 victory over Saint Francis (Pa.) in the Eagle Invitational Presented by Downtown BP of Morehead on Sunday afternoon at Johnson Arena.

The Eagles, who are now 1-2 overall for the 2019-20 season, controlled the interior with a 48-38 rebounding advantage which included 19 offensive boards. Resulting from its tenacity on the glass, Morehead State outscored the Red Flash in the paint 34-20 while also coming away with a 17-3 edge in second-chance points.

"Having a plus-ten rebounding advantage and giving ourselves extra possessions with our offensive rebounding was a difference maker for our team today," said MSU head coach Greg Todd. "It allowed us to limit their chances offensively and control the pace of the game. I'm really pleased with the way we executed today and the competitiveness we showed from start to finish."

In the scoring column, Morehead State had all nine players who saw action produce points – a feat the team has accomplished in back-to-back games. Senior guard Breuna Jacksonseconded Kirkwood in points with 16 on a career-high matching six makes from the field.

Kirkwood's double-double is the first for a freshman since Miranda Crockett tallied four for the Eagles during her rookie season in 2015-16. In addition to her 21-and-12 effort, the six-foot Milwaukee native recorded five assists and four steals to help in the win.

Saint Francis falls to 1-3 with the loss. The Red Flash's scoring efforts were paced by forwards Katie Dettwiller and Haley Thomas. Guard Karson Swogger, who led SFU with 29 points in its win Saturday over Stetson, was held five points.

Morehead State returns to action on Tuesday for the final game of the Eagle Invitational against Midway (Ky.). Tipoff is scheduled for 6:00 p.m. ET.