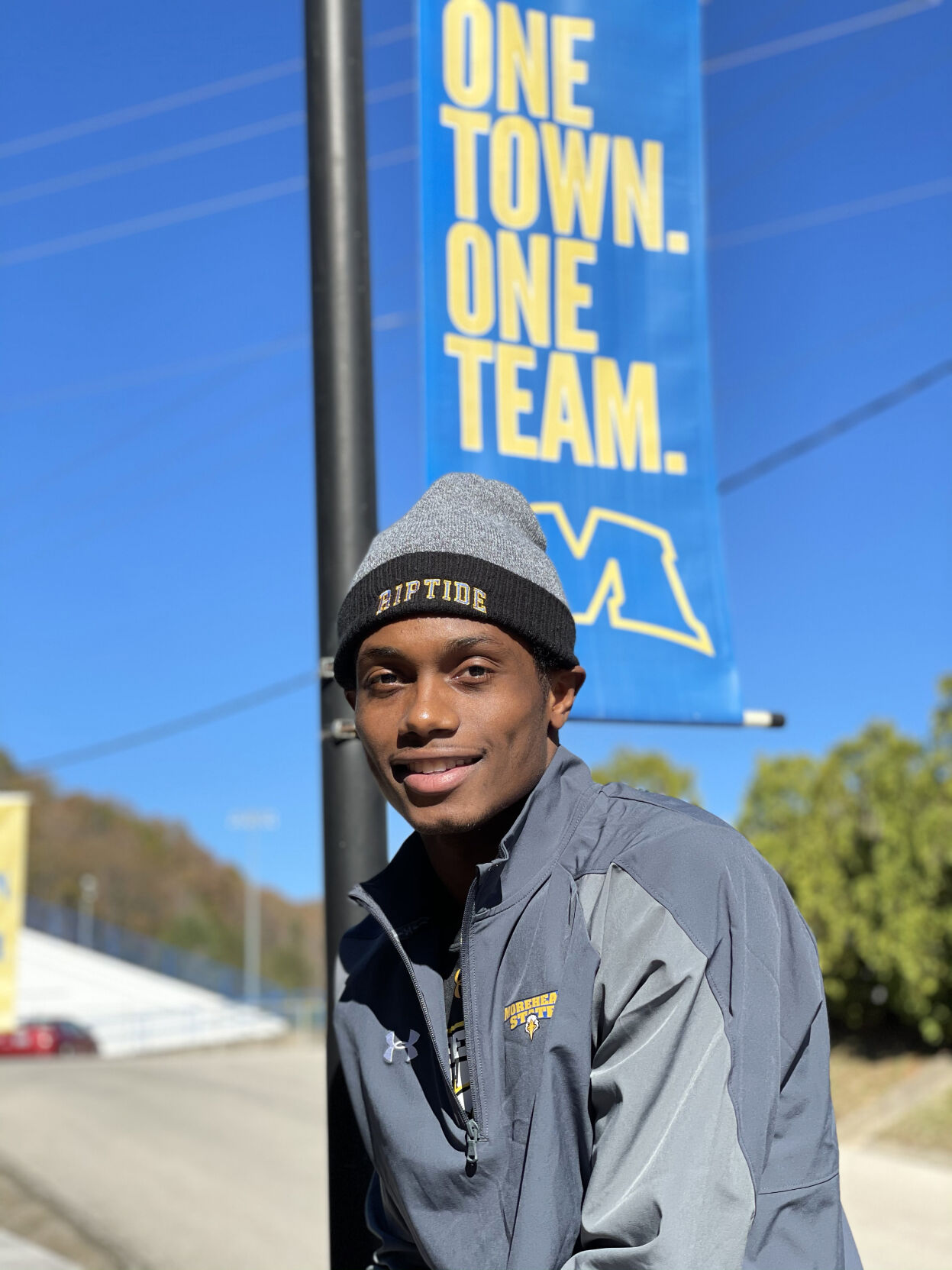 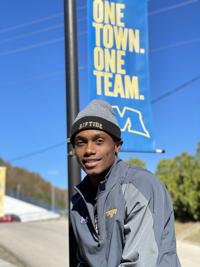 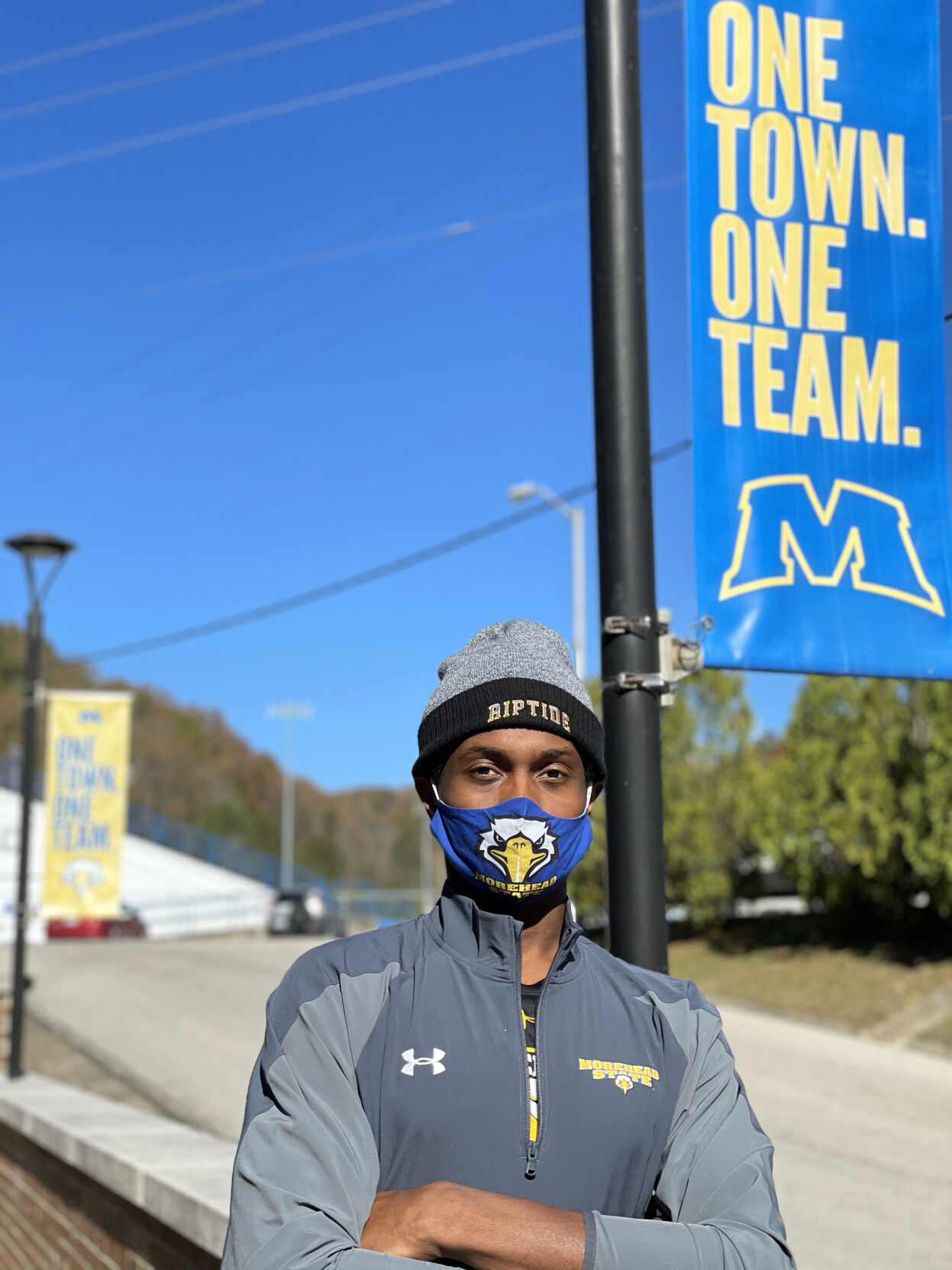 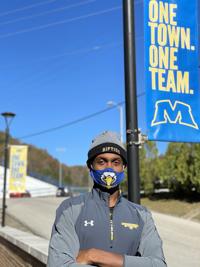 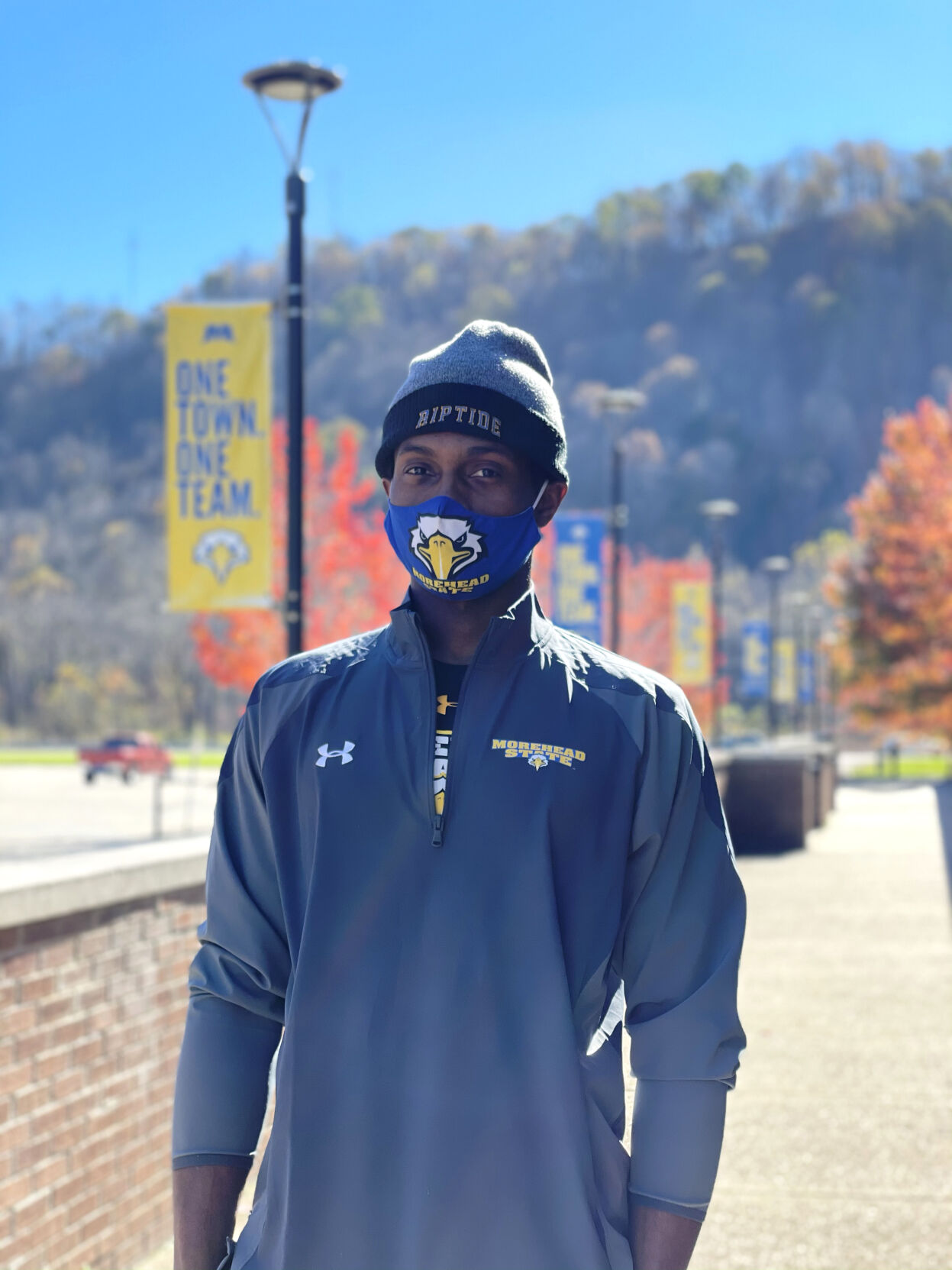 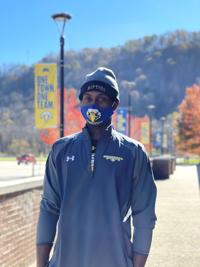 Brent Arrington might have faced a significant change when he move to Morehead from Baltimore, but he had travelled half-way around the world for his sport.

Arrington had a long career playing basketball both in college and as a professional, and believes his choice of becoming a graduate assistant came at a perfect time.

“I have nephews who are 12 and eight and so if I time it up right, and do as good as I hope I can do with the coaching thing, I think I’d be able to coach them as a head coach one day and that’s an experience that a lot of people don’t get to have and the timing of it is just really brilliant,” he said.

During his time at MSU, Arrington studied accounting, but eventually switched to marketing. Post-graduation, he began training to prepare for playing professional basketball.

“I went to Florida and started training and stuff for basketball because I was just set on playing basketball professionally somewhere,” said Arrington. “That’s where my agent is living and he told me that there were some teams overseas that I can connect you with and so we just sat down, clipped some videos together of me playing in college and eventually, he found a team in Hungary and I ended up playing in Hungary that first year.”

After playing in Hungary, Arrington was able to play in the NBA G-League.

“It’s hard to explain. It was honestly just so exciting experience. I wasn’t able to stay in that league for too long, so I ended up going to Canada and playing a few good years,” he said.

Even though Arrington had graduated from MSU, he would check up on how the team was doing in games. Even though his career as a player is over, he hoped to help others reach their goals.

“Once Covid hit, and all of the leagues shut down I thought ‘what would you rather do,’ and I was just like ‘I can still play but I’ve already had my time, I’ve enjoyed my time and there are guys here that might have the same dreams or something,’” said Arrington. “I’d rather use the energy that I have to come back and try to help other people reach the dreams that they may have.”