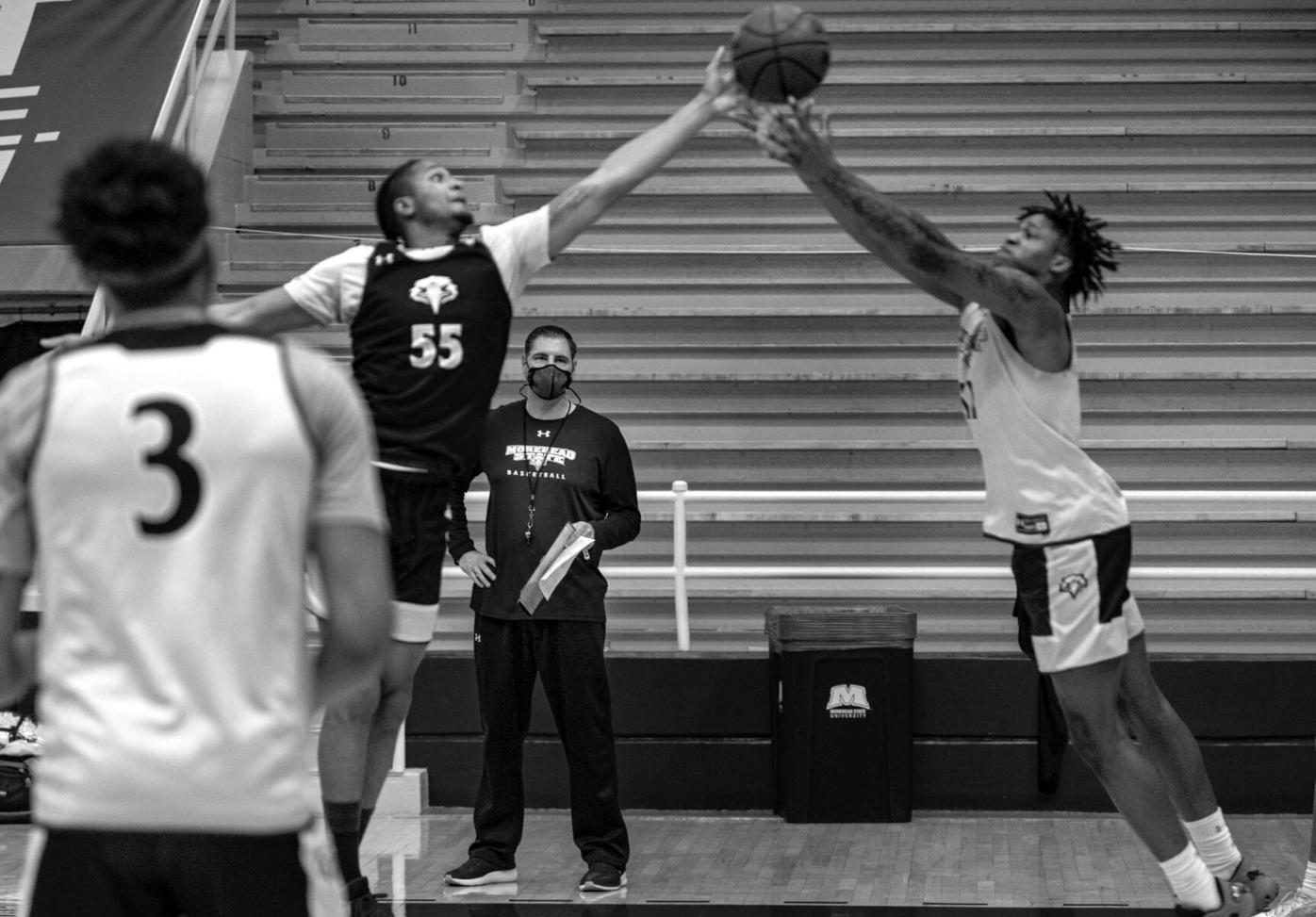 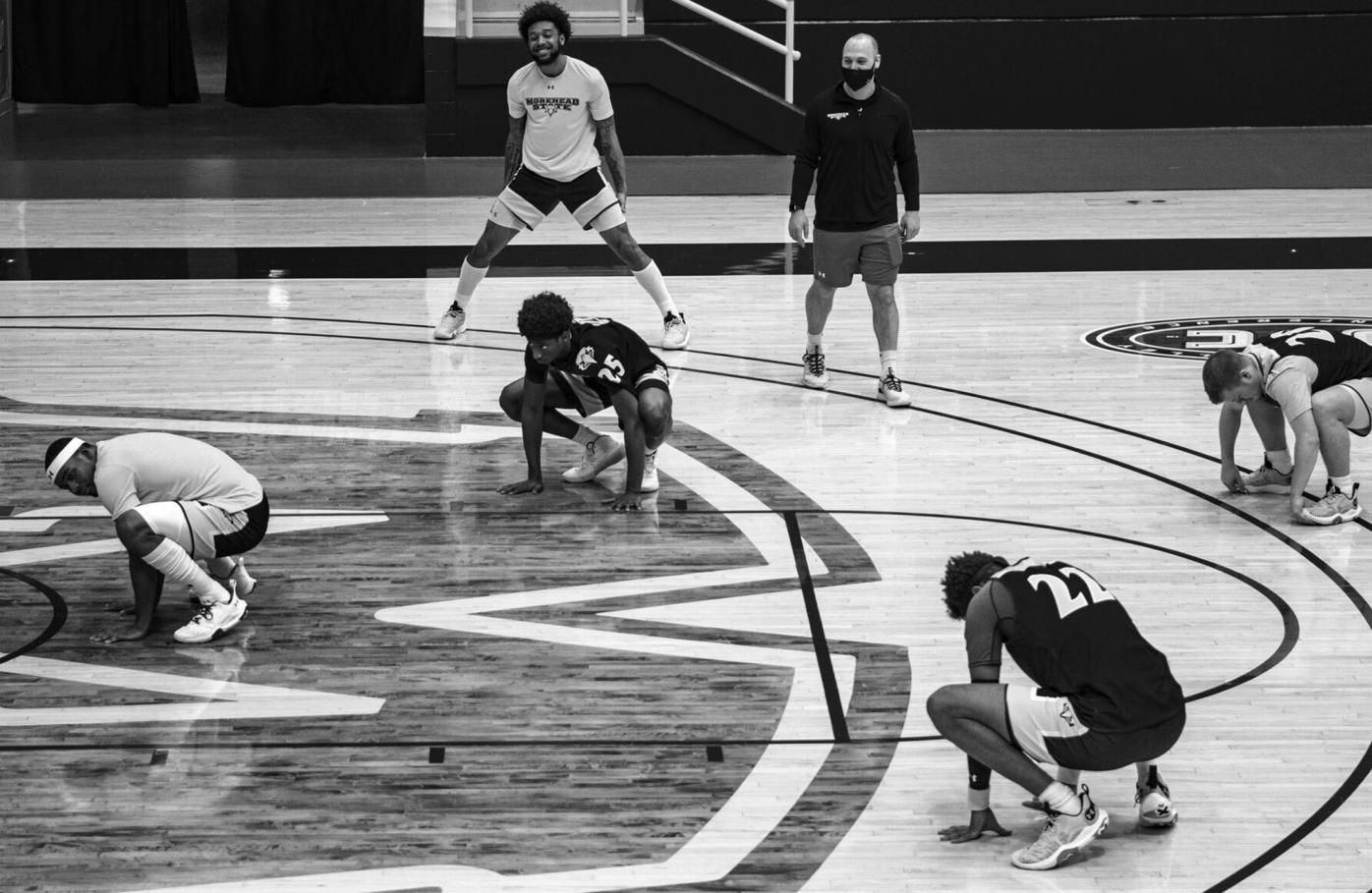 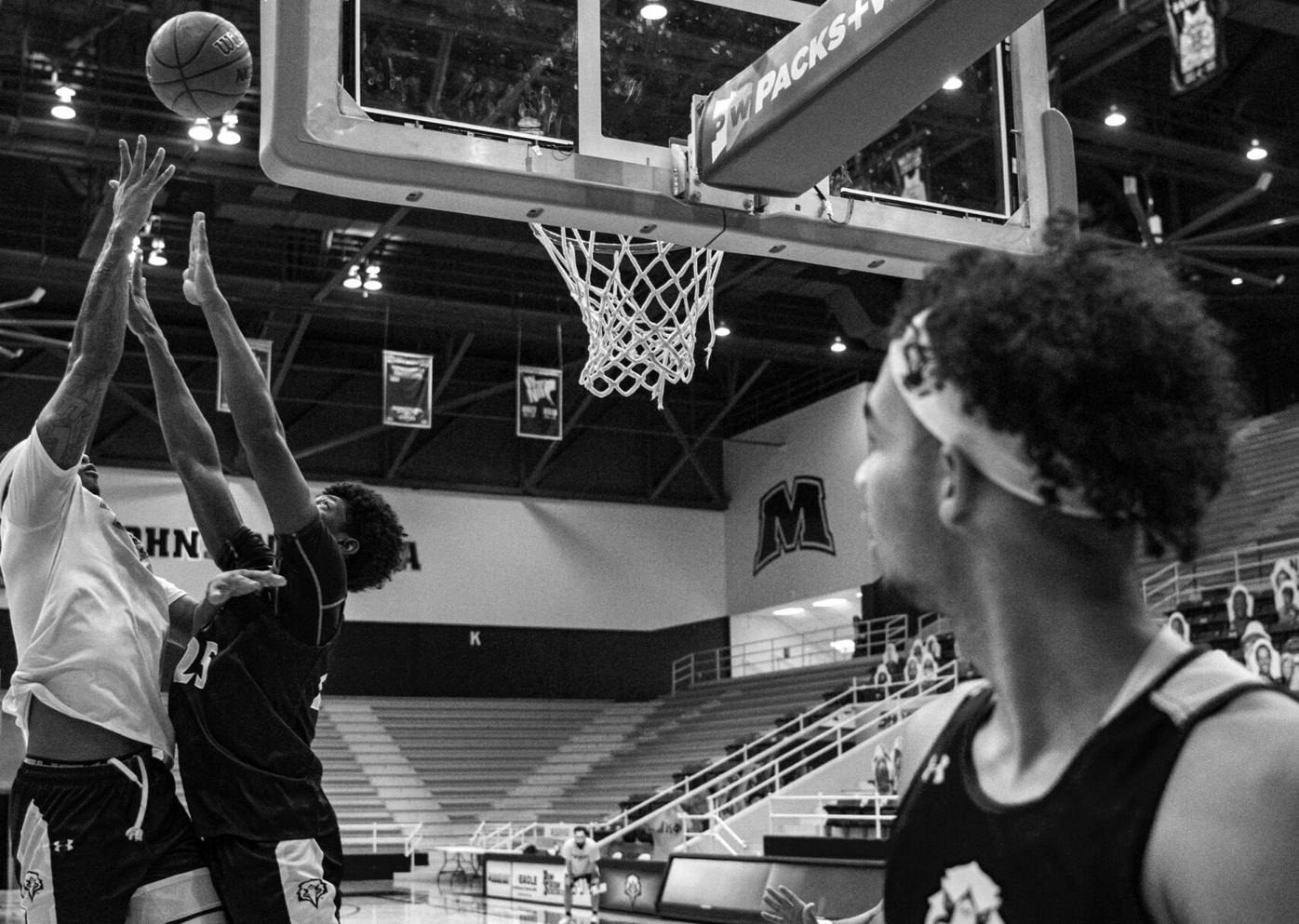 EDITOR'S NOTE: This is an updated version of an earlier story, with remarks by Coach Preston Spradlin.

Morehead States head coach Preston Spradlin is proud to be the only Kentucky team in this year’s NCAA tournament.

“It means a lot, it’s been 10 years [since Morehead State has been in the NCAA tournament] and just to be even mentioned with some of the great Morehead State teams that have represented our university on this level is really special,” said Spradlin.

Due to COVID-19 regulations, the team had to receive COVID-19 tests, and are quarantined until Monday afternoon.

“Right now, we are just watching a lot of film and going through the testing and the protocols,” said Spradling. “We are basically in quarantine until this evening and then we will get a chance to practice over in the convention center.”

The Eagles are preparing to face West Virginia Friday at 9:50 P.M. at the Lucas Oil Stadium in Indiana. Coach Spradlin said that West Virginia is a similar team to Morehead State.

“They are a really physical team, which is how we play, and so obviously a little bit more size isn’t what we see in the OVC and so we are going to have to spend a lot of time in the next few days getting our guys ready for the physicality so that we can run our offense,” he said.

Morehead State is the only Kentucky school playing in the NCAA tournament this year. Louisville is the number one replacement team, should any team withdraw from the tournament for COVID-19 reasons.

Keeping the Eagles motivated to win isn’t a hard task, according to Spradlin.

“Our guys are motivated, you know we’ve been playing with confidence. We’ve told them ever since we’ve won the championship and met afterward, that you know the championships there, it’s not going anywhere, it’s a great accomplishment, but we’ve really got to fight,” he said. “We’re coming down here with the mindset to win games and keeping them in that mindset I think is important.”

The Eagles in the NCAA tournament is a chance for the team to test their physicality.

“We talk about being the most physical team all the time and playing with great toughness, and no better way to test yourselves than against West Virginia who pretty much plays off the same identity,” said Spradlin. “We will get a chance to test it against a really good team.”