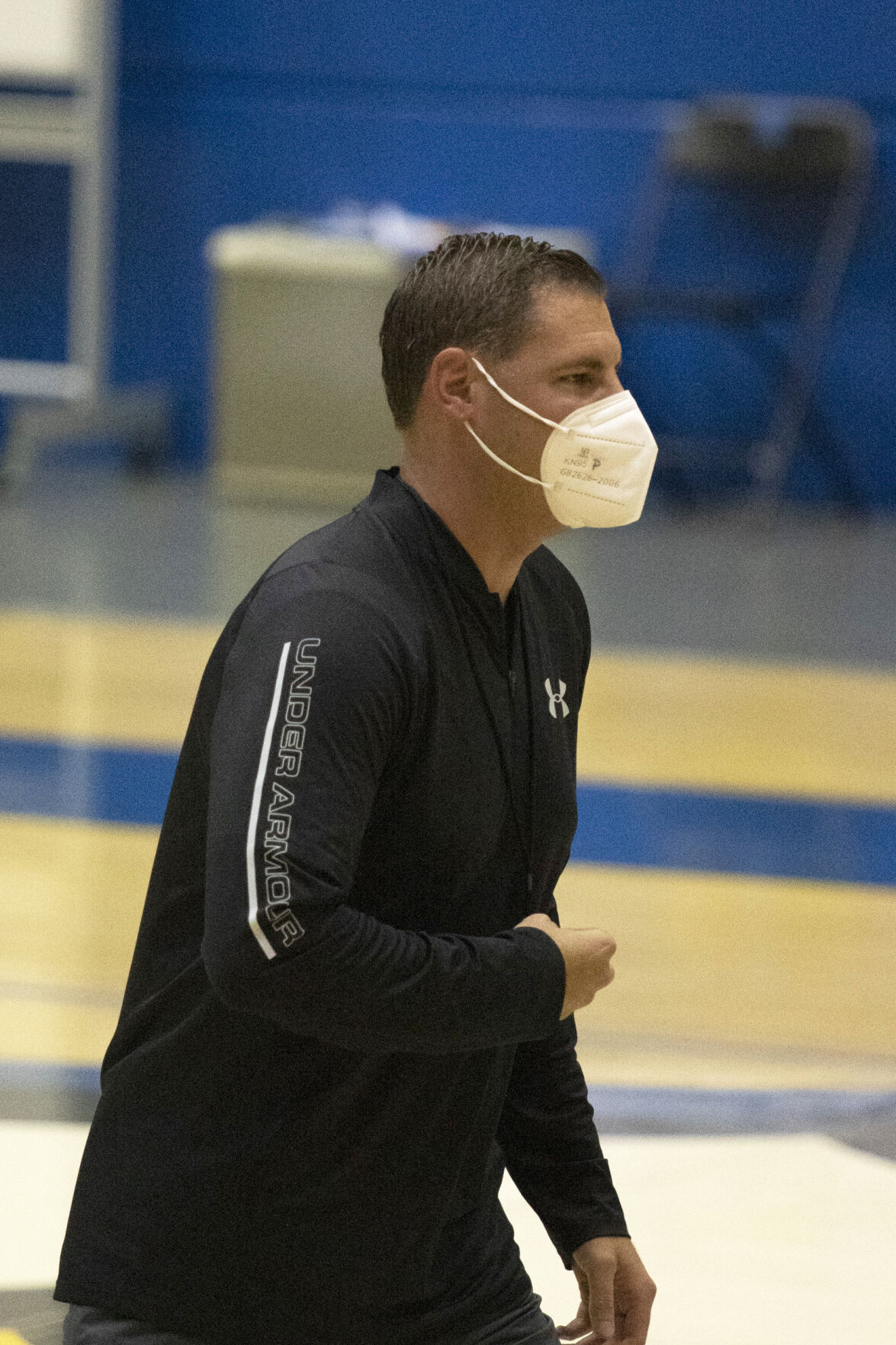 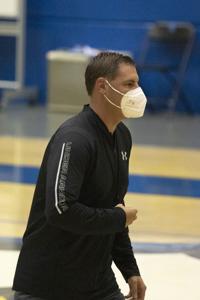 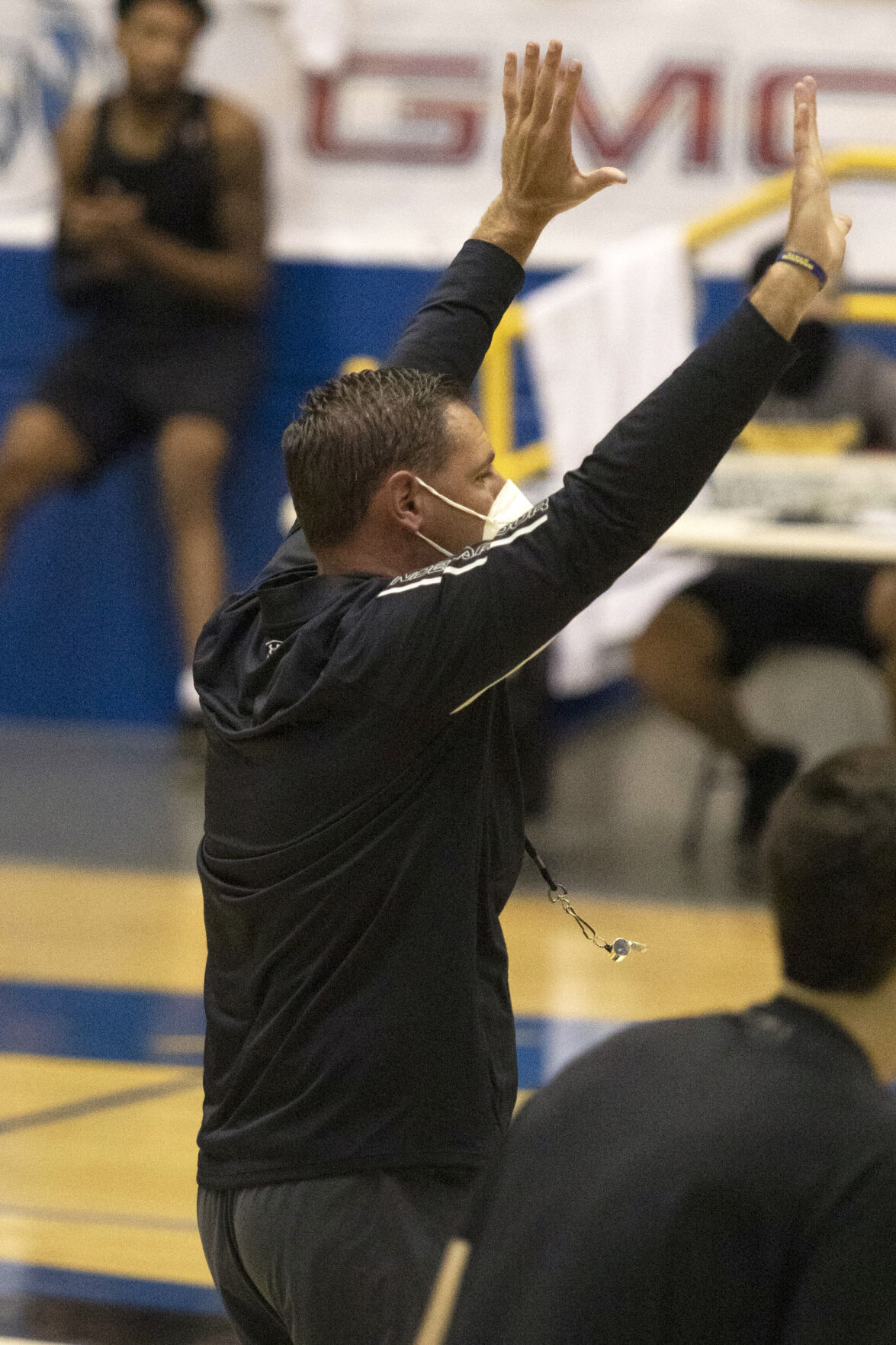 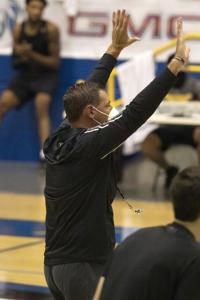 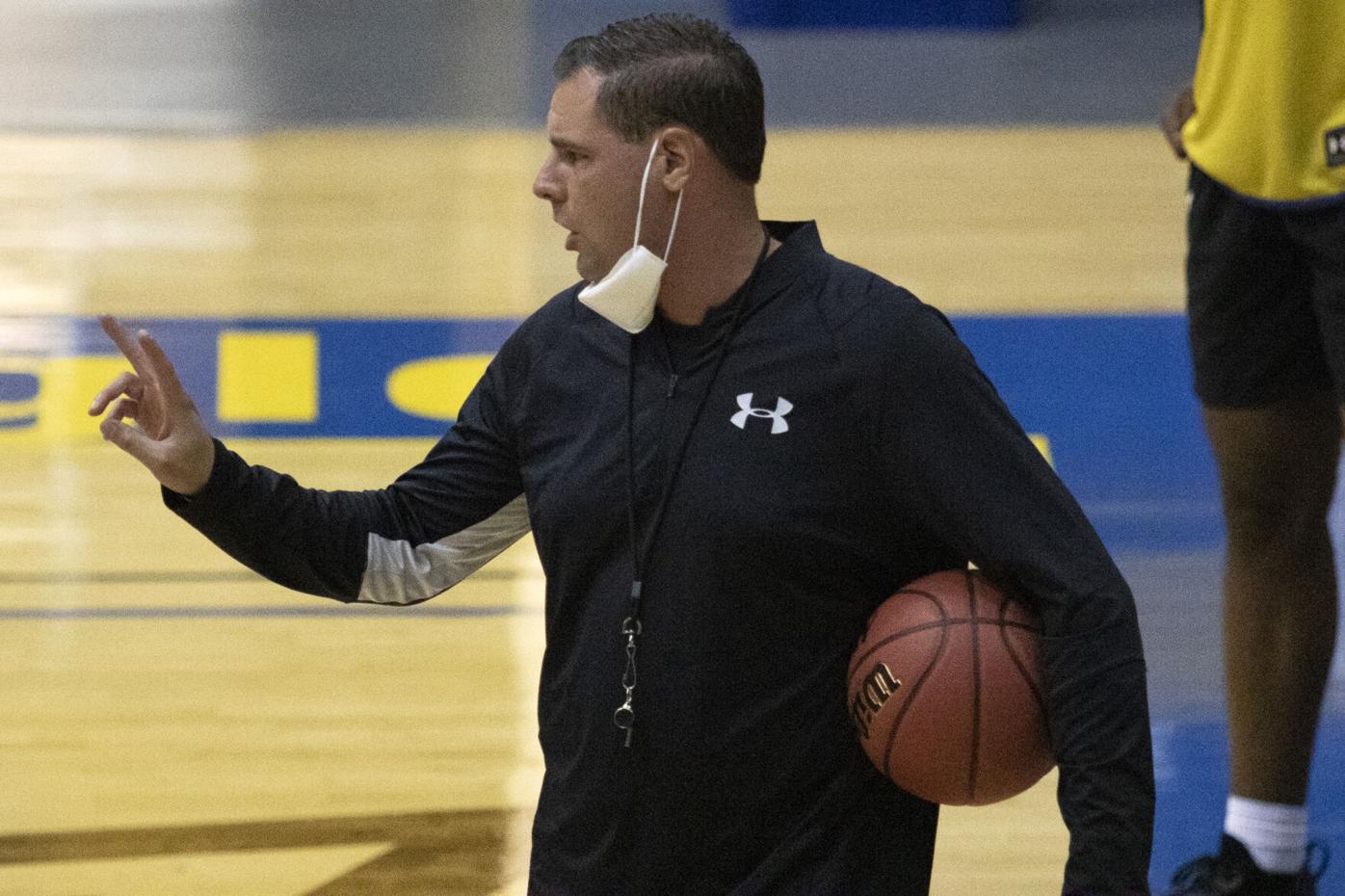 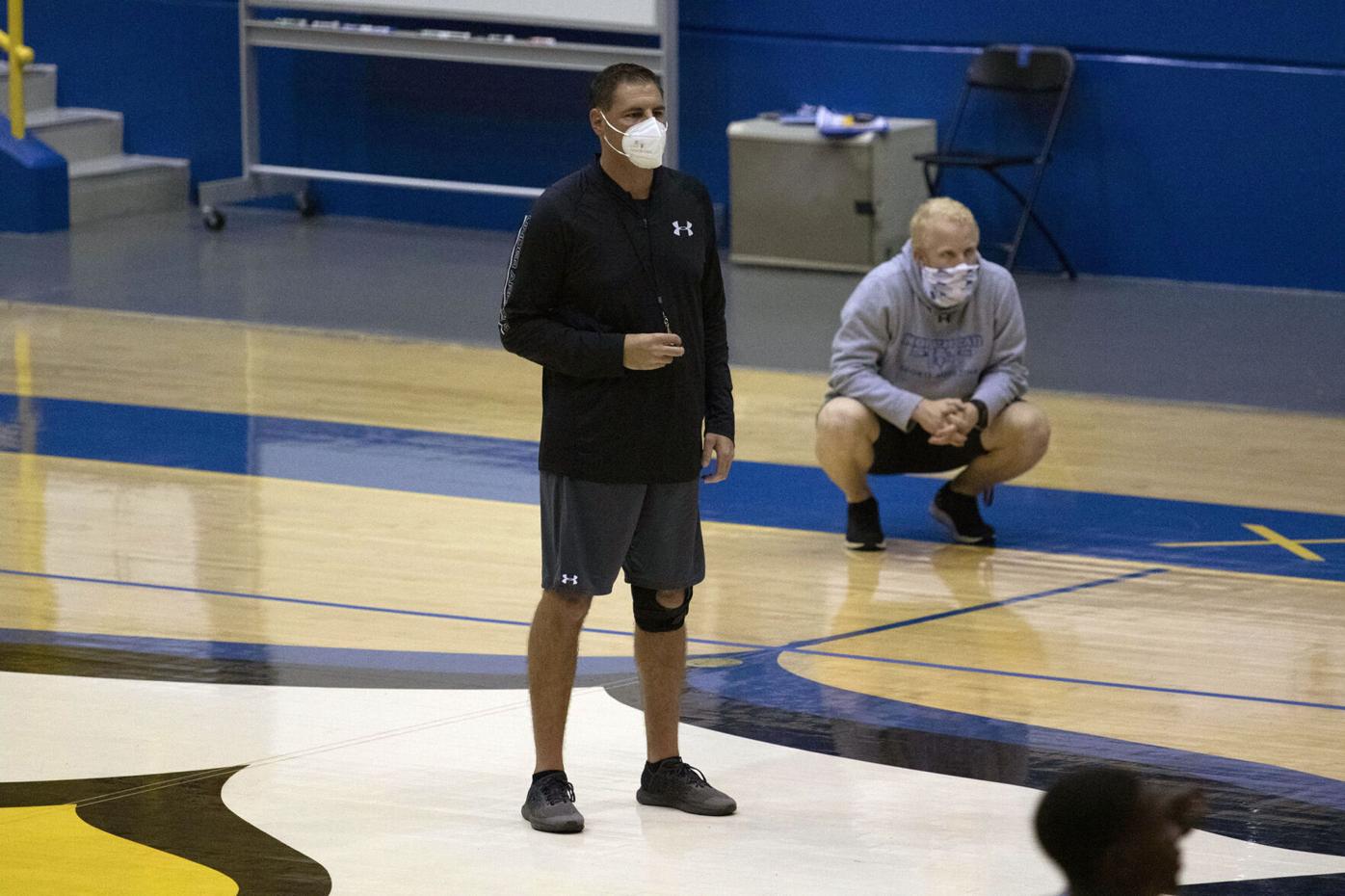 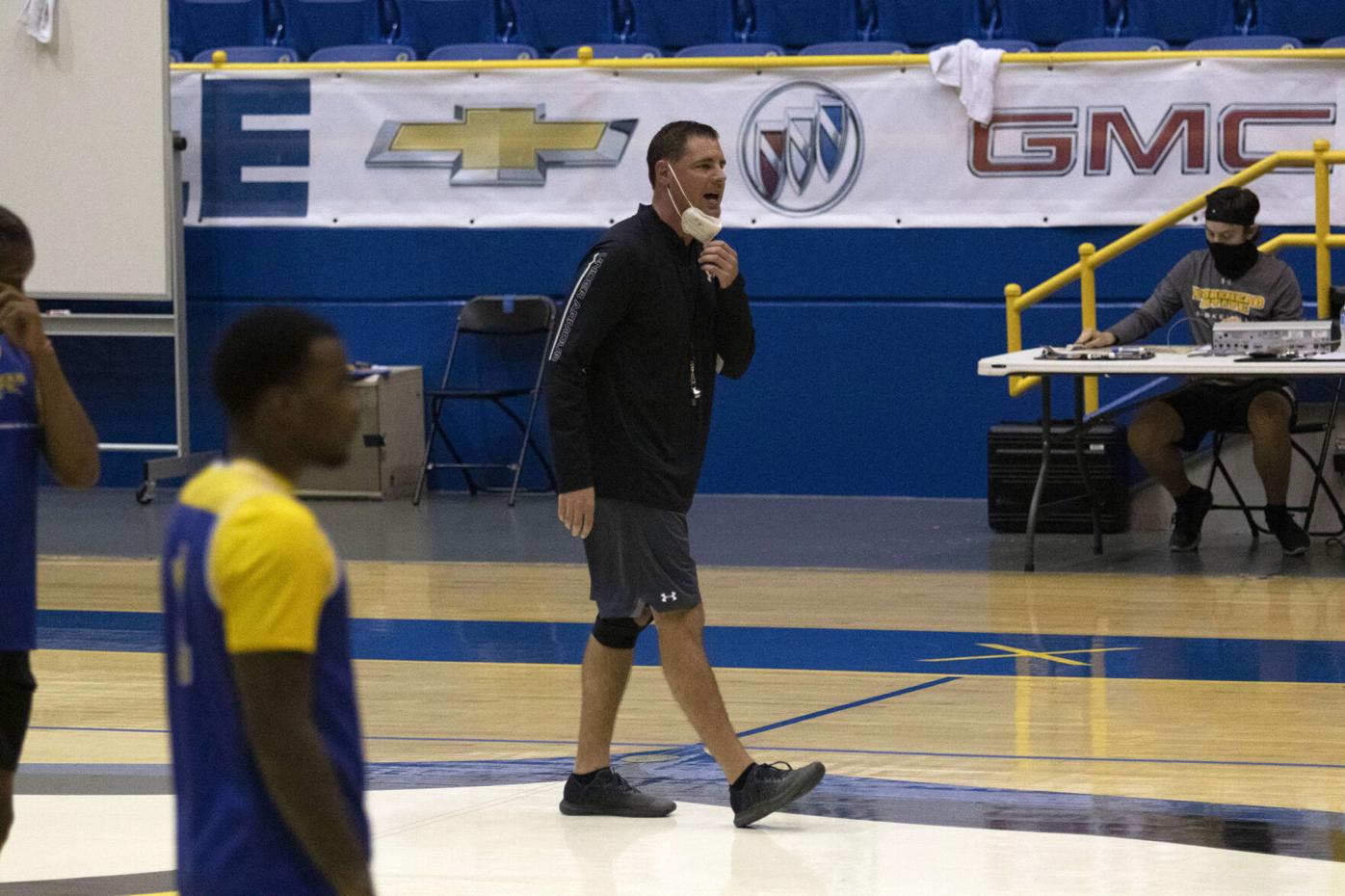 The Morehead State’s Men’s Basketball team has been preparing long and hard for the upcoming season.

With Covid-19 as the biggest factor that held back the team from full-out practices, they have found ways to get the most out of their practices and make sure players still work together. Head Coach Preston Spradlin has been adamant when it comes to taking advantage of the time he has with the players to help get them get acclimated.

“We’ve got 14 healthy guys that are practicing which is great. We haven’t had that in a while,” said Spradlin. “We’re making progress getting things put in offensively and establishing roles and creating our identity defensively right now.”

The team started out in small group practices, a lot like other sports teams at MSU. Spradlin said they were able to progress while still keeping numbers down.

Even though the practices didn’t look the same as they did last season, they have been able to find their rhythm.

“We’re making a lot of adjustments with spacing and masking, so it looks a little different,” said Spradlin. “But we’re still able to get quite a bit of stuff accomplished from a team aspect.”

Spradlin said last season’s team had a variety of sizes, but the biggest difference is that they’ve added depth. This season’s team is going to be one of the bigger teams that have been seen at MSU not only with size, but with age and experience.

“We are finally going to be able to play the brand of basketball that we’ve really wanted,” said Spradlin.

The NCAA tournament was canceled last year because of Coronavirus and has thrown the season start in doubt. Spradlin is hopeful that the games will continue with fans.

“I think the game is going to have a lot of meaning this year as we’re trying to figure out what the season is going to look like, and we’ve got a team that can really make a run this year,” he said. “If the students or the regular fans get an opportunity to come to watch games this year, they’re not going to want to miss it. They are going to be a lot of fun.”