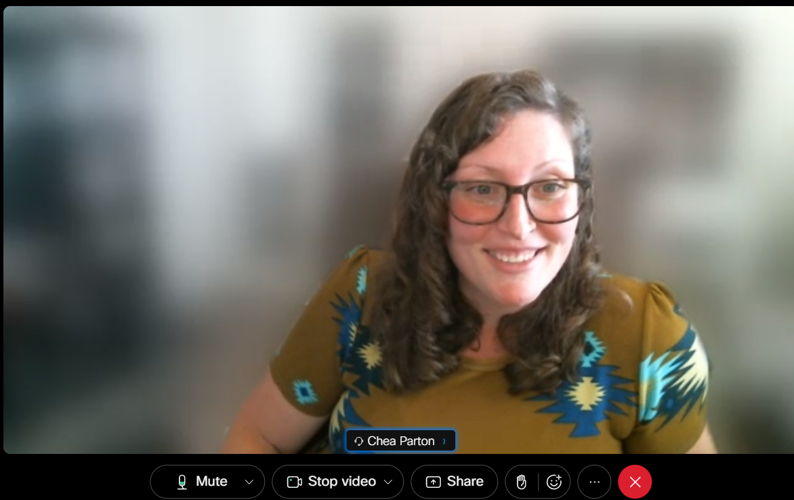 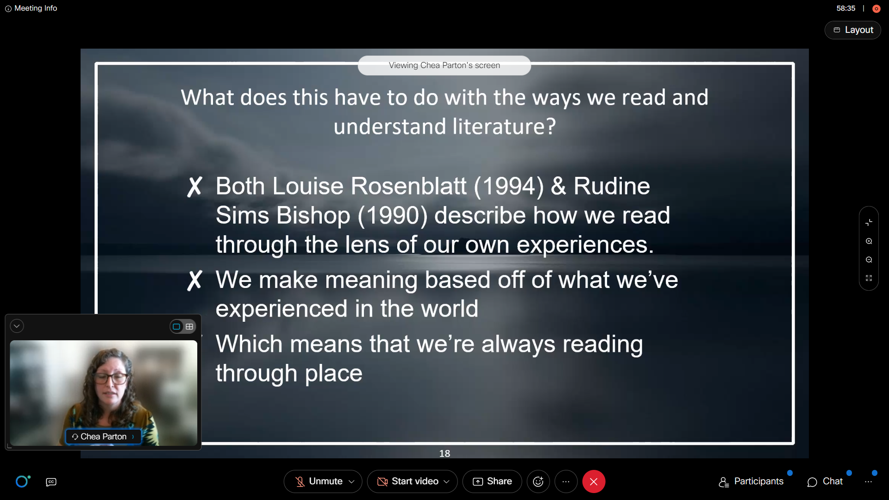 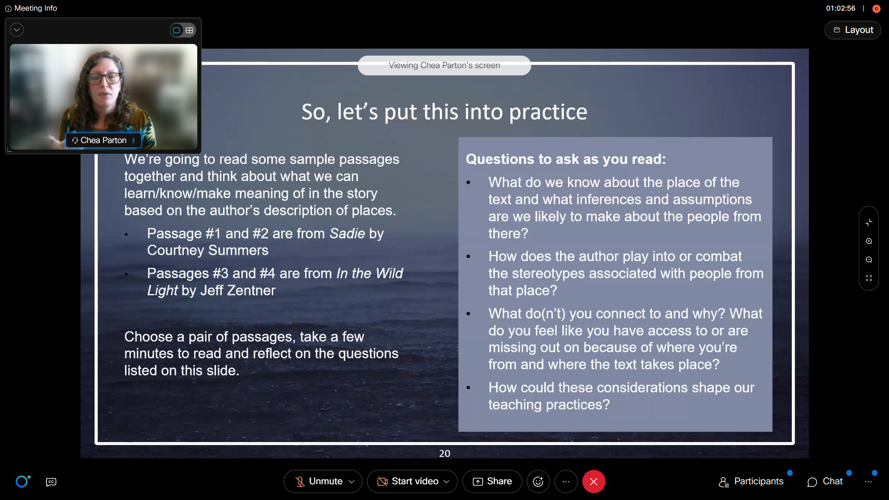 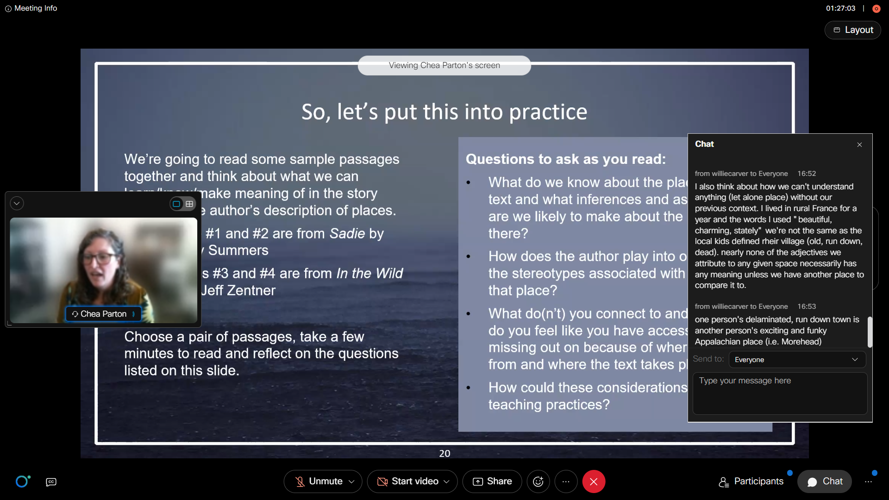 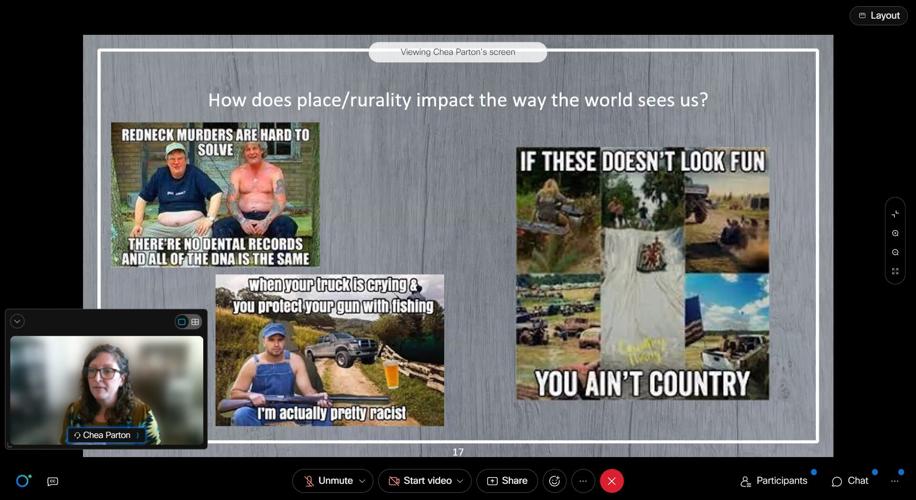 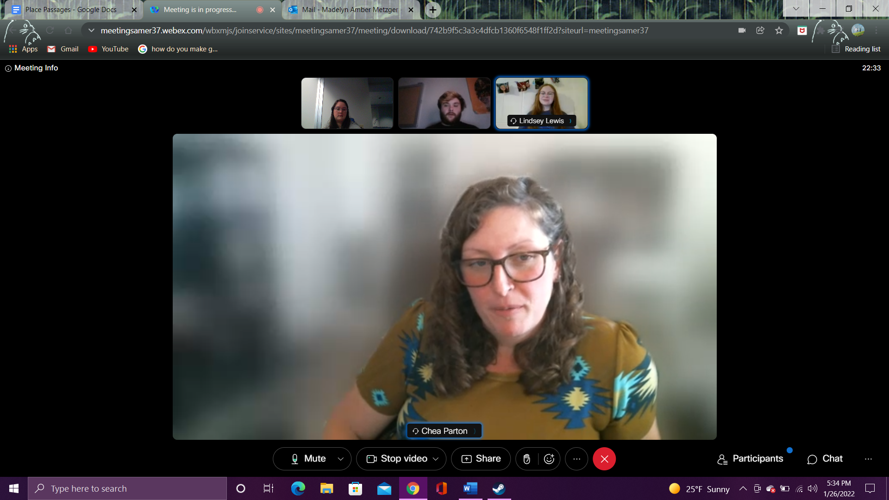 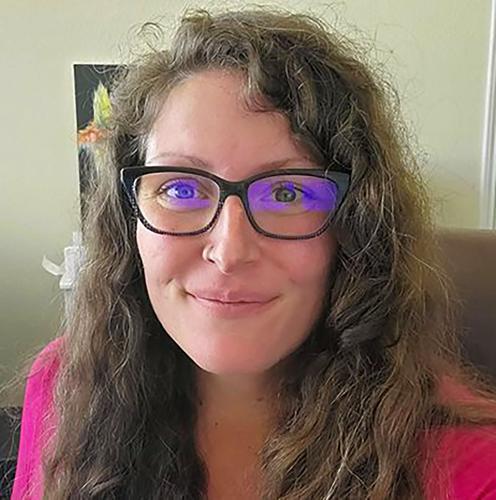 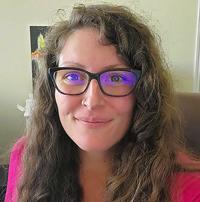 A portrait of Dr. Chea Parton, assistant professor of instruction at the University of Texas at Austin. Photo by Morehead State University.

A portrait of Dr. Chea Parton, assistant professor of instruction at the University of Texas at Austin. Photo by Morehead State University.

An advocacy for change in young adult literature was presented by a remote speaker in Texas.

Dr. Chea Parton, a professor of young adult literature, has made it her mission to teach others about rural settings in literature and how it can help people understand the social construction of age, adolescence and place during a virtual lecture for Morehead State students.

“Place is one of the most important things that we should be thinking about, because it's connected to history and policy, and people and culture,” said Parton, a professor at the University of North Texas at Austin.

Her passion stemmed from the challenges it took to find rural settings in young adult literature. She now uses that passion to help teachers, especially those in rural areas, find books that represent authentic depictions of its life.

Parton said that coming from a rural setting helped shift her focus to young adult literature when she was pursuing her master’s degree.

“Thinking about my own experience as a rural student and realizing that I never got to read books about folks like me and if I did, they were historical fiction. People like me only existed in history.”

Her goal now is to give rural spaces value and bring appreciation to its culture so that people from those areas can finally feel understood.

She said that her move to Texas helped her understand how rurality has influenced her interactions with others.

“I remember exactly where I was sitting when I realized that people were going to think I wasn't worth listening to because of the way I talked and then I had to unlearn the way that I talked,” said Parton, a Gaston, Indiana native.

Parton said that rural experiences are defined by much more than one’s perceptions.

“I don't think you can have one definition of what rural looks like. I think people have definitions of what their rurality is,” said Parton. “But if we’re understanding of the fact that other folks have different definitions because of their experiences, we should let that be.”

Parton noted that most people think of Appalachia or the Midwest when they hear the term rural, even though only 40% of Appalachia is in fact rural.

She said that such definitions alter the sense of identity in different regions.

Parton said that some progress has been made regarding the perceptions of indigenous people in urban settings but the livelihoods of those in rural America is still severely incomplete. She said these misconceptions persist due to popular culture and the media.

“There are all kinds of different rural regions that have been shaped in really specific and particular ways that people don't think about, because they only think about it in the context that is most visible in popular culture”

To learn more about Dr. Parton's research and mission, you can visit her website at literacyinplace.com.