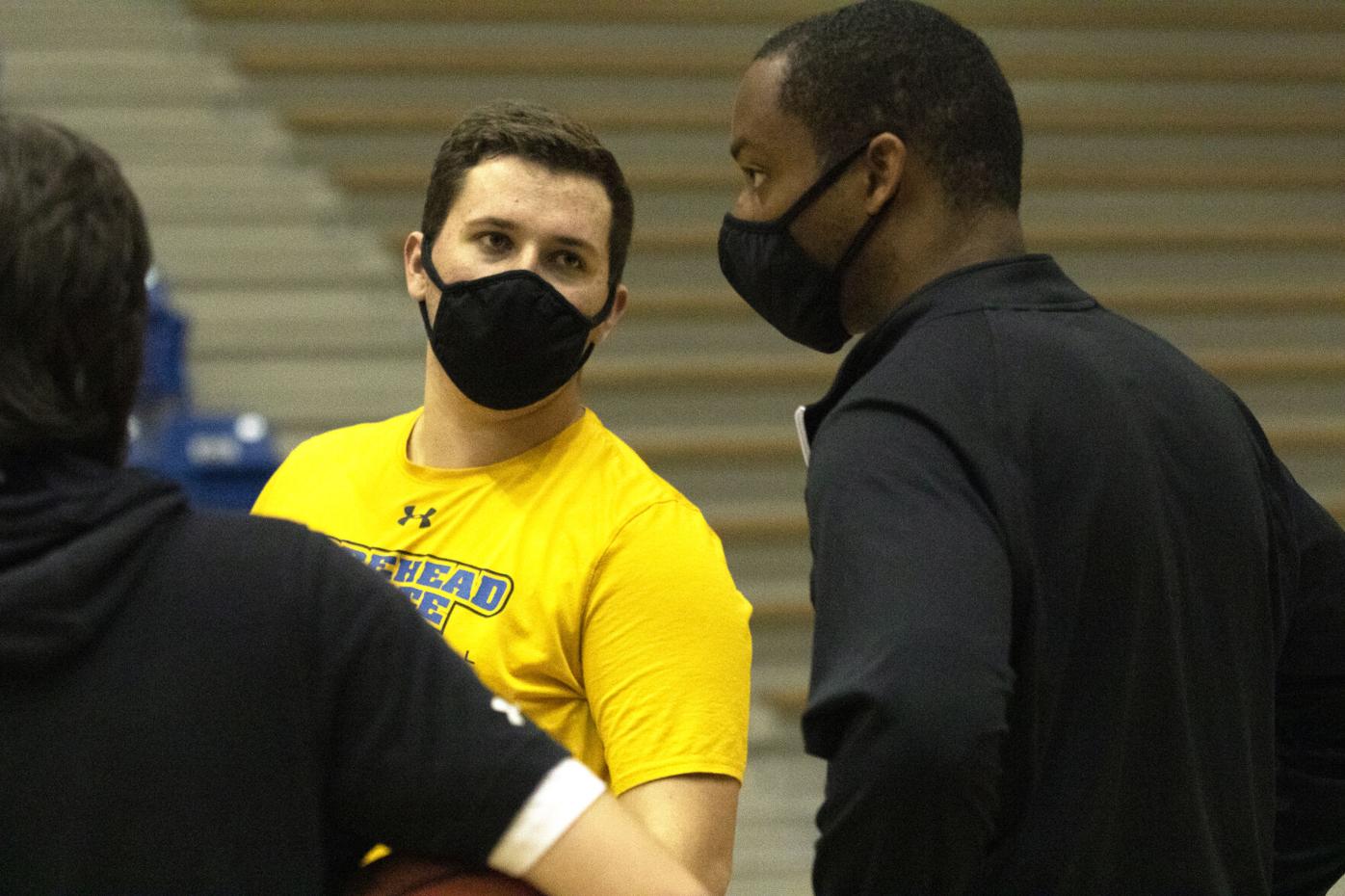 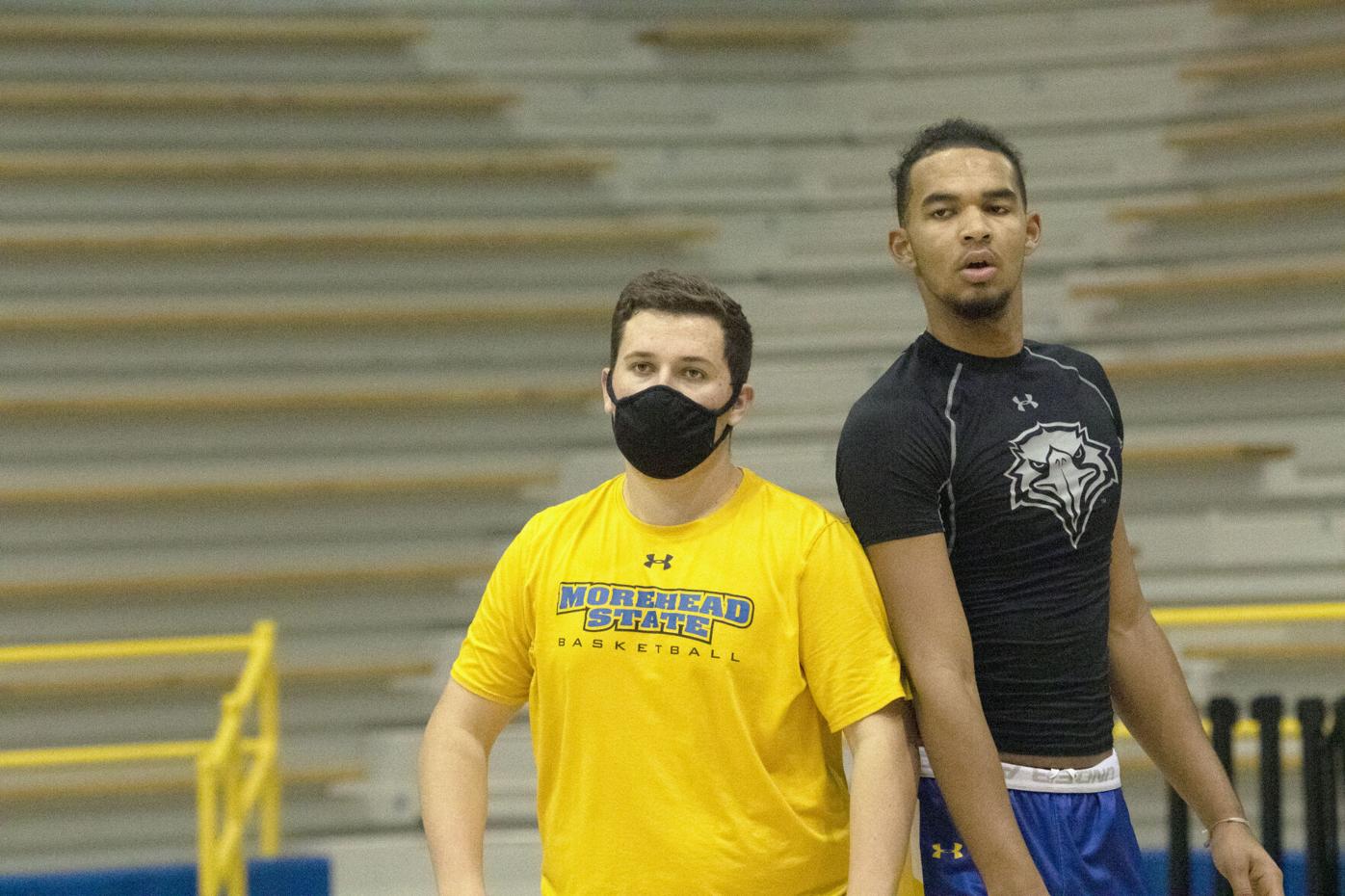 Andrew Bowling fulfilled his dream of being on a Division 1 basketball team after becoming an equipment manager for Morehead State.

Bowling joined the team during his first semester as a transfer student and now is in charge of setting up and filming during practices.

“One of the main priorities that we managers focus on the most is keeping our players safe,” said Bowling. “Lots of times, a player might even text or call you to rebound for them. As a manager I don’t mind doing these things. I want the players to know that we are dedicated to them.”

Bowling got his start with men’s basketball by making a friend in class during his first semester.

“He so happened to be a manager for the team, and I thought if I could become a manager, then I could gain a lot of knowledge and hands-on experience to help prepare me for a future career,” he said. “I ended up contacting a coach from the team about getting an opportunity and gratefully I was given that.”

Basketball has played a prominent role in Bowling’s life. He became involved with the sport at a very young age.

“I’ve played basketball since I was 4 or 5-years-old,” said Bowling. “Ever since I picked up a basketball, I knew right then and there that it was something I wanted to do for the rest of my life.”

As a child, Bowling dreamt of playing Division 1 basketball, but he underwent many surgeries that slowed down his dream.

“Now that I’m an equipment manager for a D1 program, I’m very blessed to have an opportunity to still be around the sport of basketball at the D1 level,” he said. “It helps that I’m getting the knowledge and experience that I need in order to help me be successful in the future.”