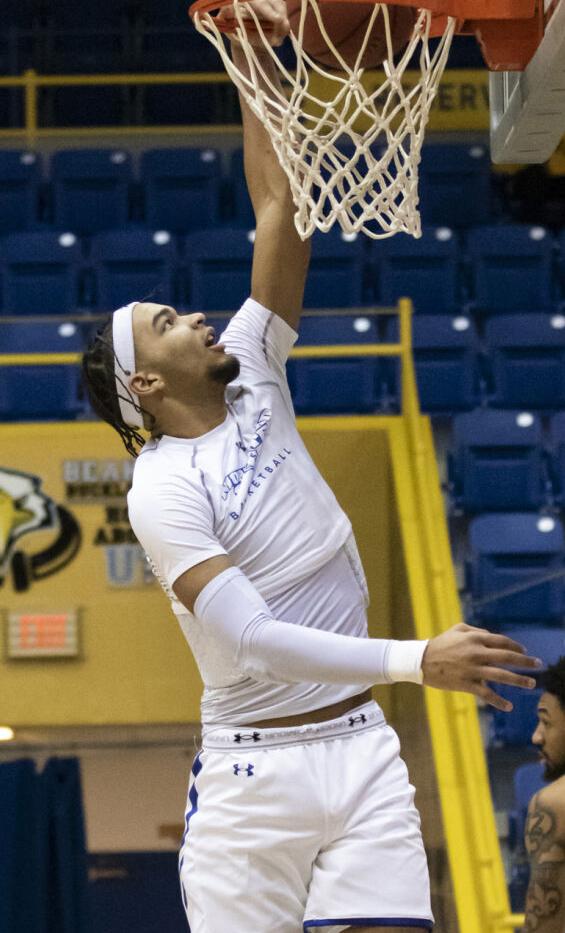 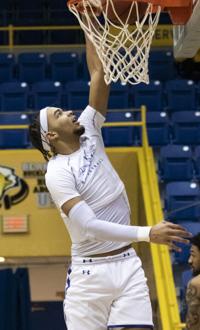 Johni Broome warming up before the game against Austin Peay at Johnson Arena Saturday February 6, 2021. Photo by Taylor Johnson | The Trail Blazer. 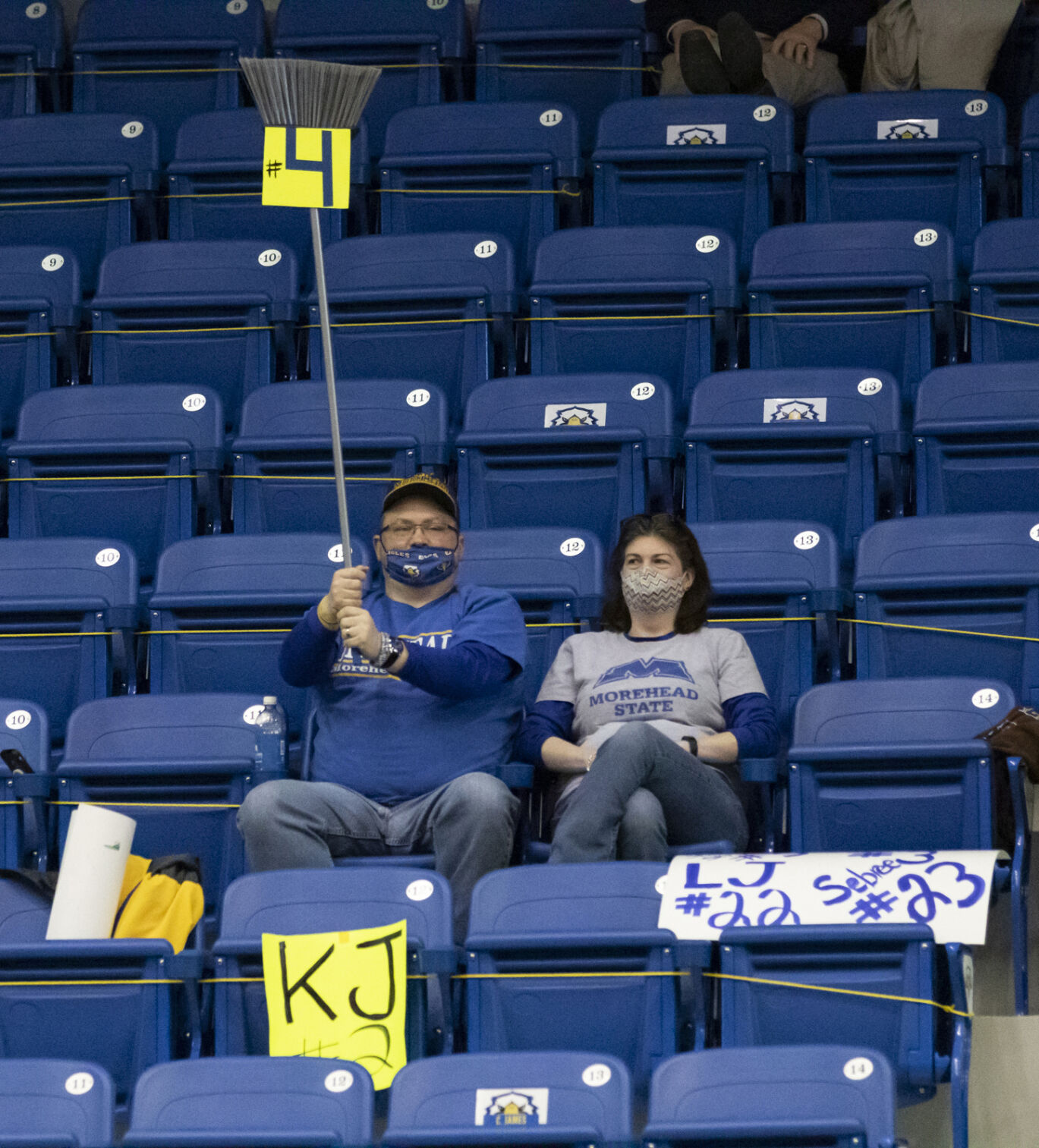 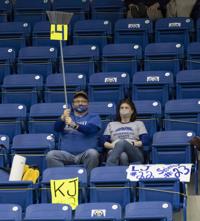 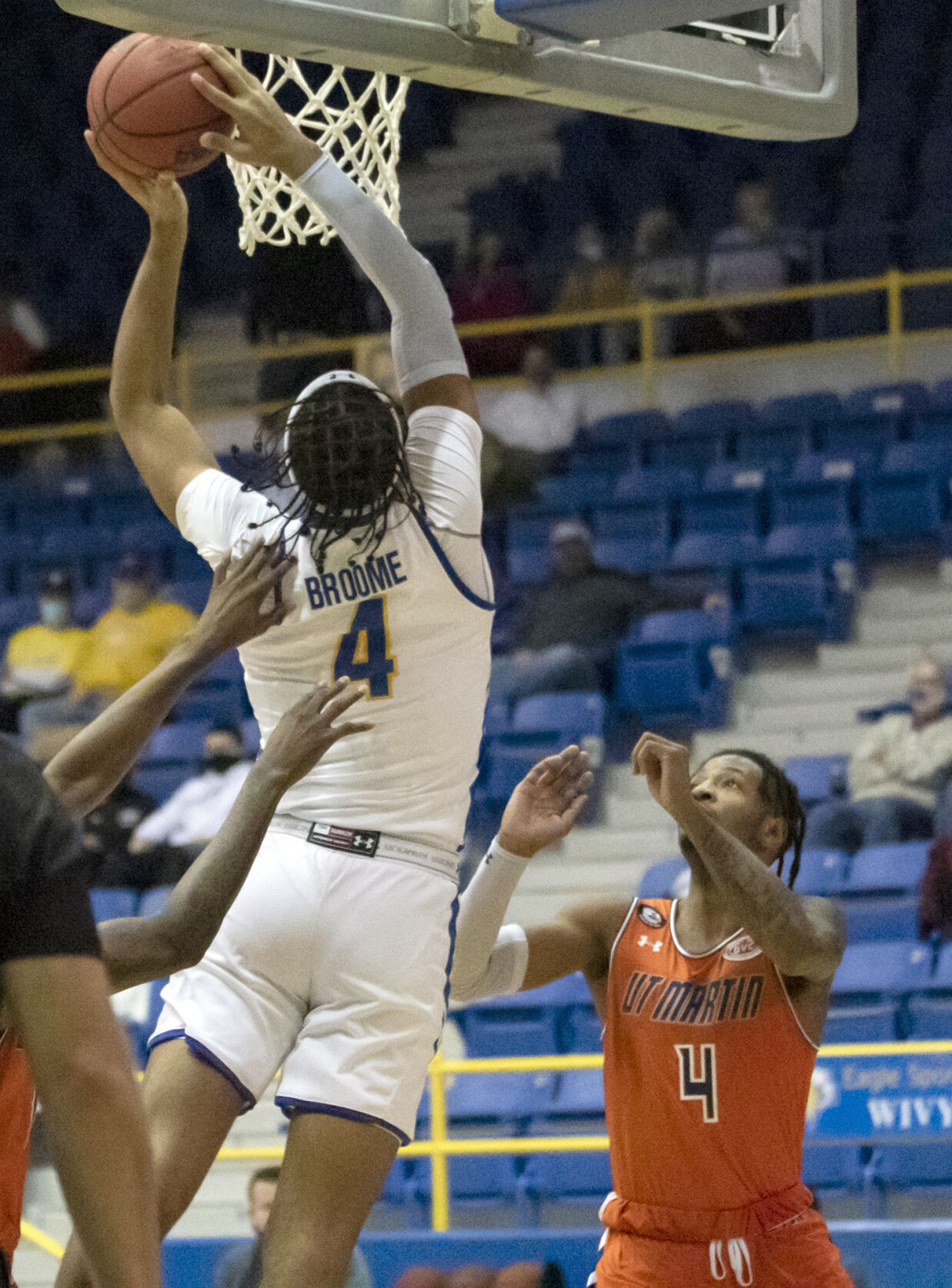 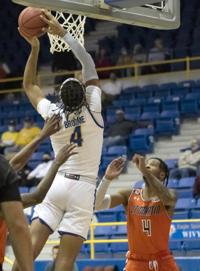 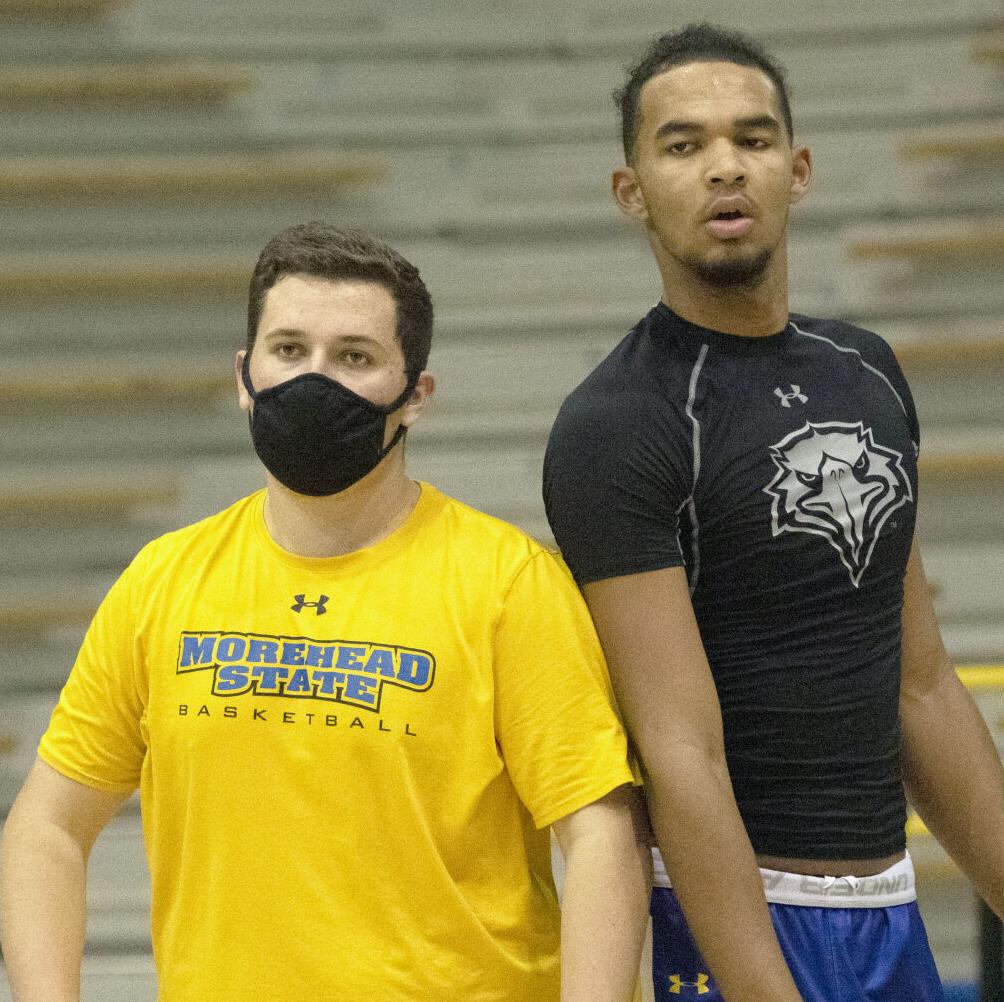 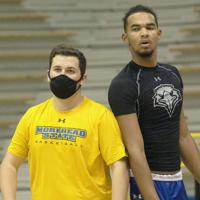 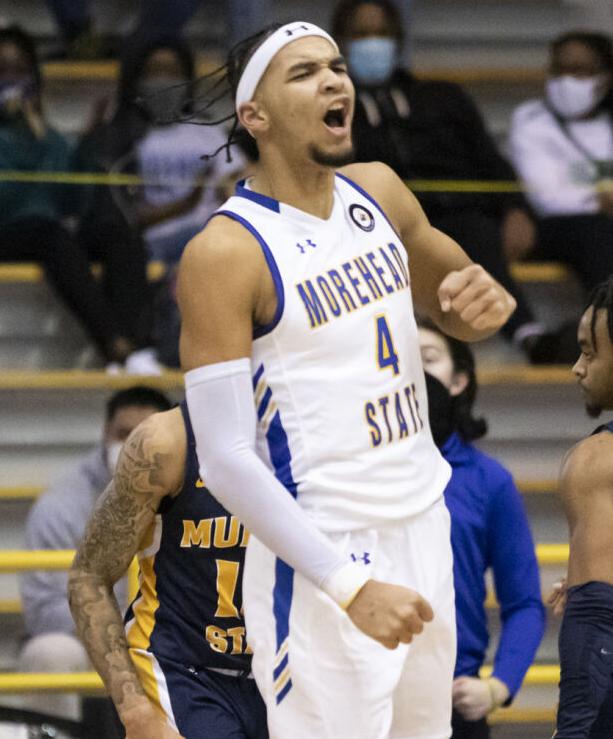 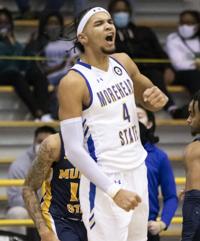 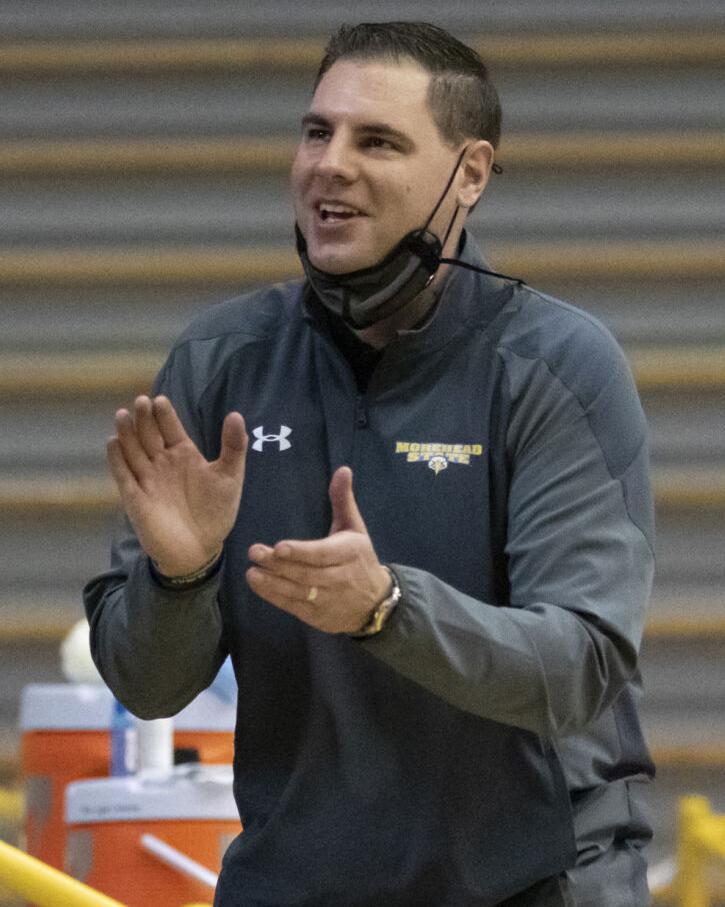 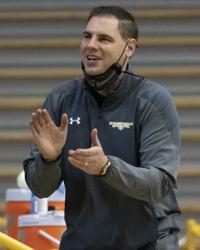 Johni Broome warming up before the game against Austin Peay at Johnson Arena Saturday February 6, 2021. Photo by Taylor Johnson | The Trail Blazer.

“Me getting those five Freshman of the Weeks helped my team win, so I try to play the best game I can play, not to get an award but to help my team win,” said Broome. “It shows that my work is paying off, but I wouldn’t say it sits in my head all day because the goal is to win. I like winning.”

“She kind of said that I can play basketball and then she passed away,” said Broome. “When I think about it sometimes, it makes me feel closer to her.

He started playing basketball in elementary school, would play at the YMCA and that because of his height, he was able to really find his passion for the game.

Football was his first choice, but he fell in love with the pace and competitiveness of the round ball.

Broome picked MSU to play basketball and study Sports Management because of the honesty aspect.

“The coaches did a really good job recruiting me. what really drew me here was Coach P (Preston Spradlin) being really honest with me and upfront,” said Broome. That relationship carries over with the assistant coaches.

Head Coach Preston Spradlin said honesty is a big part of their recruitment process. He and the entire staff recruits every player to start to build a bond with the player and their family.

“We make sure that we deliver on that. In recruiting, we literally recruit everyone in their circle, mom, dad, coaches, AAU coach, brother, and obviously the player,” said Spradlin. “We zero in on the ones that we identify, first of all, that are going to fit basketball wise, but personality wise, but that also fit in with what we want, and with players that we have here so we can continue to have great chemistry like we have now.”

Broome noticed becoming a better listener and a better leader since coming to Morehead.

“Basketball helps with building character,” he said. “It helps you become a better leader by learning how to pick someone up if they’re having a bad day, because they would pick you up.”

And he doesn’t see himself as a freshman, playing the game he loves.

“I just want to play until the ball stops bouncing,” he said.