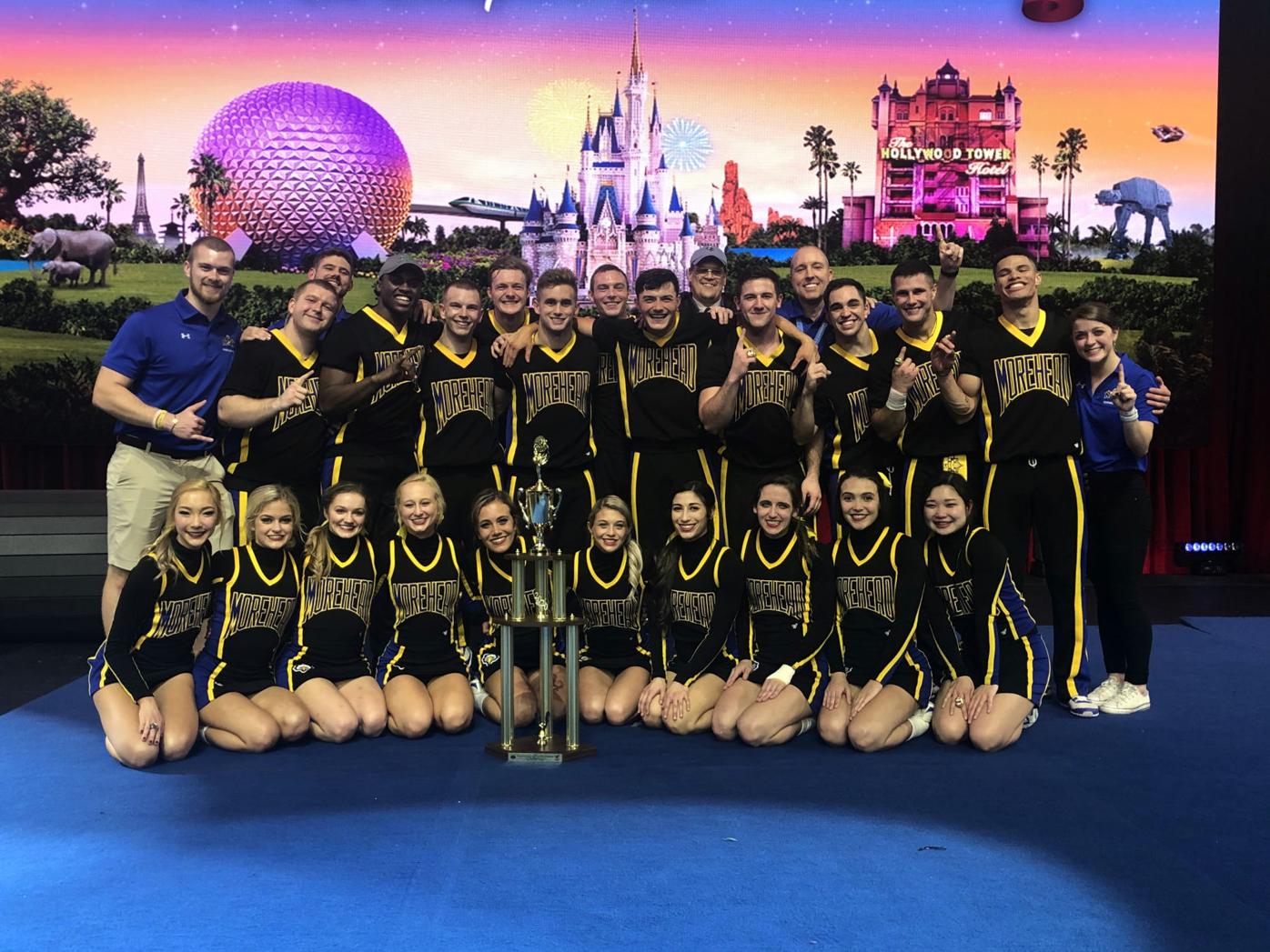 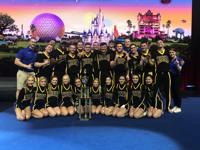 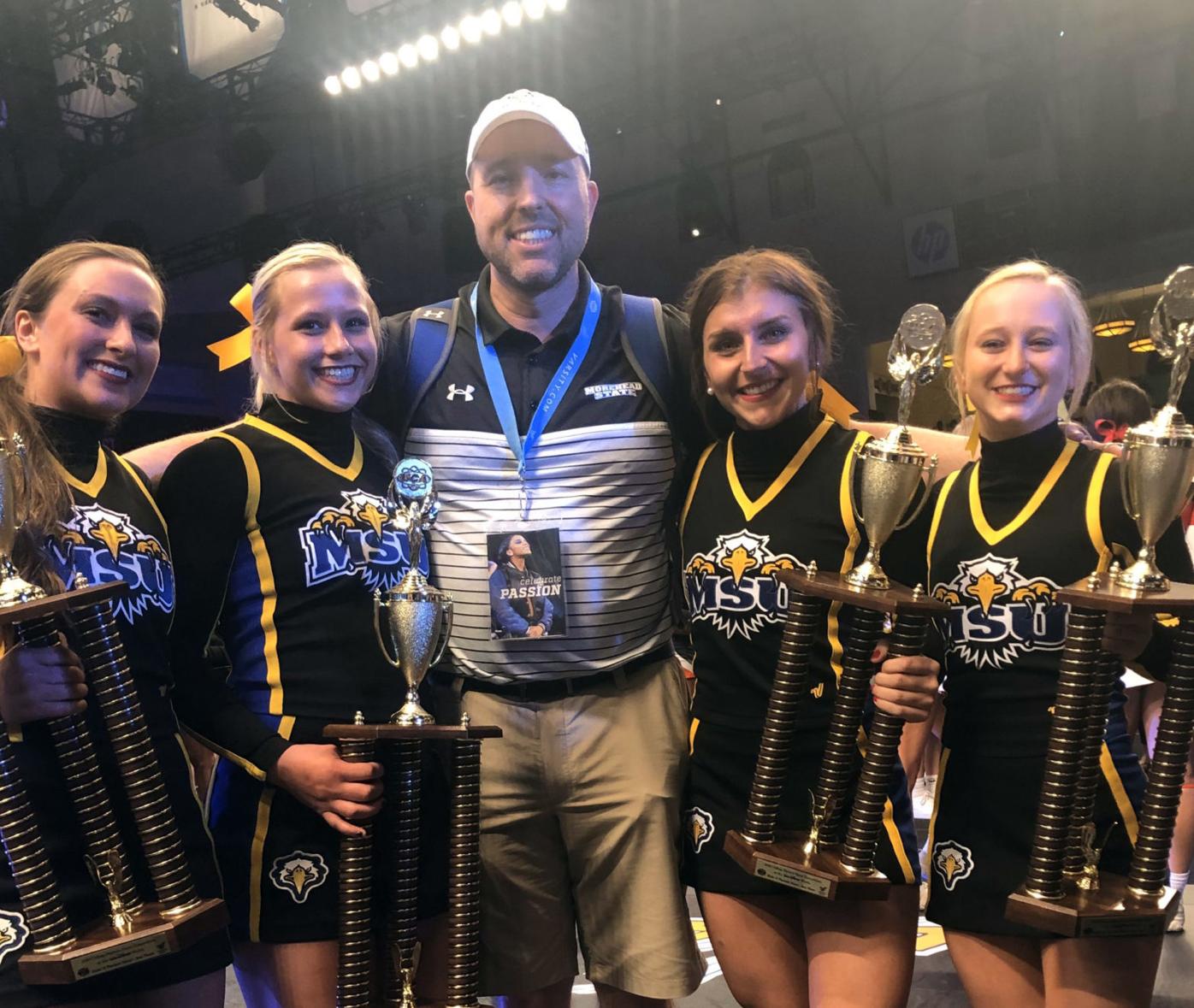 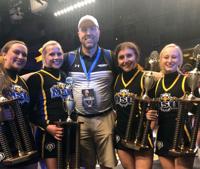 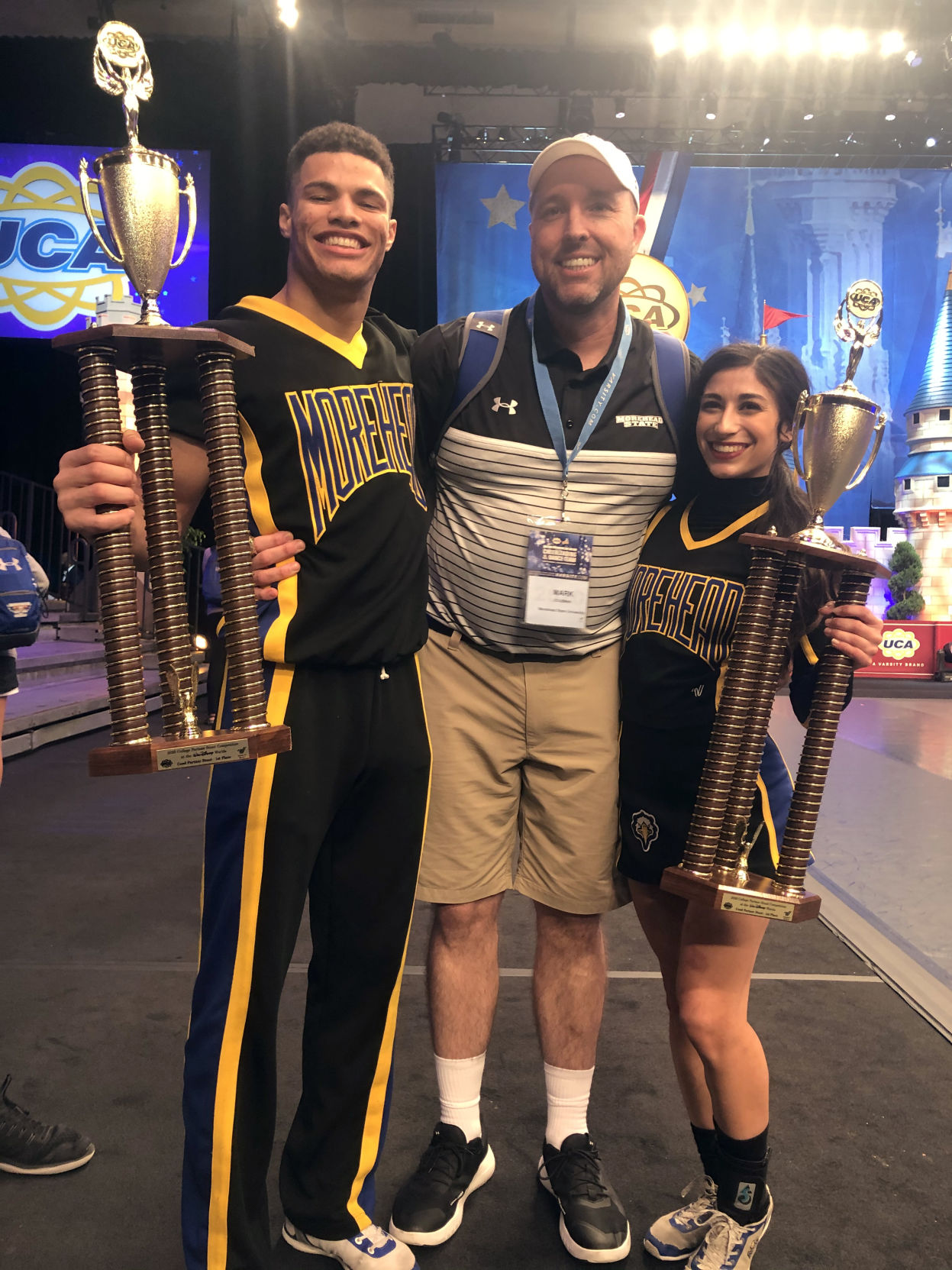 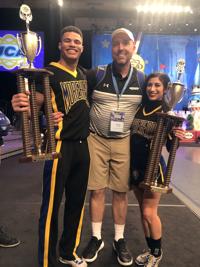 “Obviously we are excited and expected to win, but this year was truly special, regardless of being the grand champion," said Head Coach Mark Coleman.

This is 47th national title the cheer team has won since the team started competing 1988.

“We added to our legacy, and people will look back to the 2020 team because of our amazing Co-Ed squad,” said Coleman.