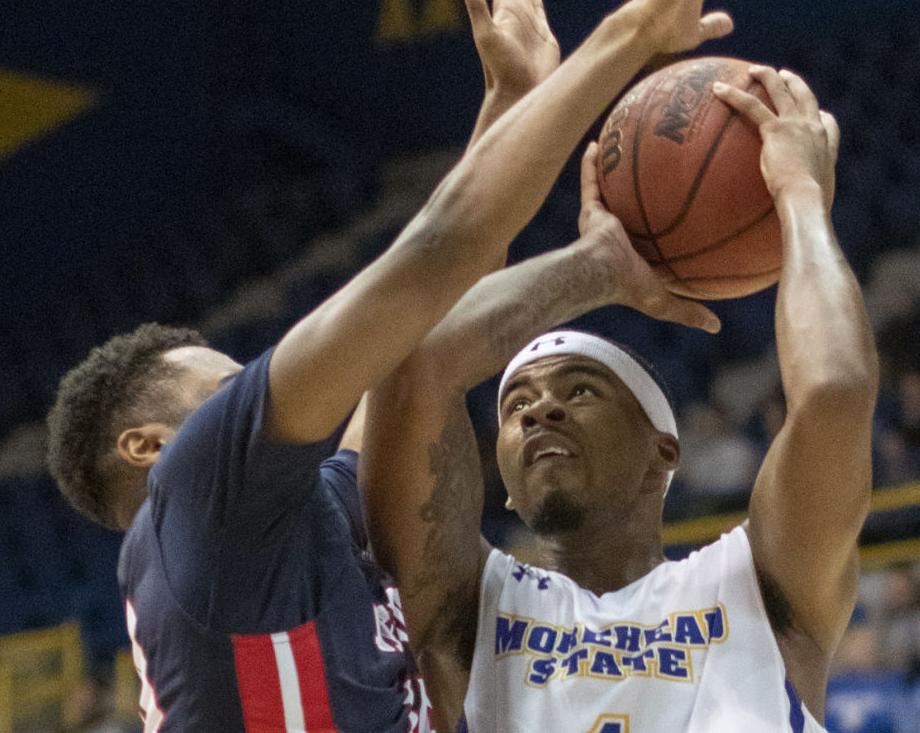 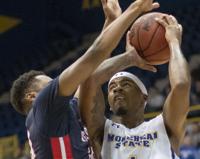 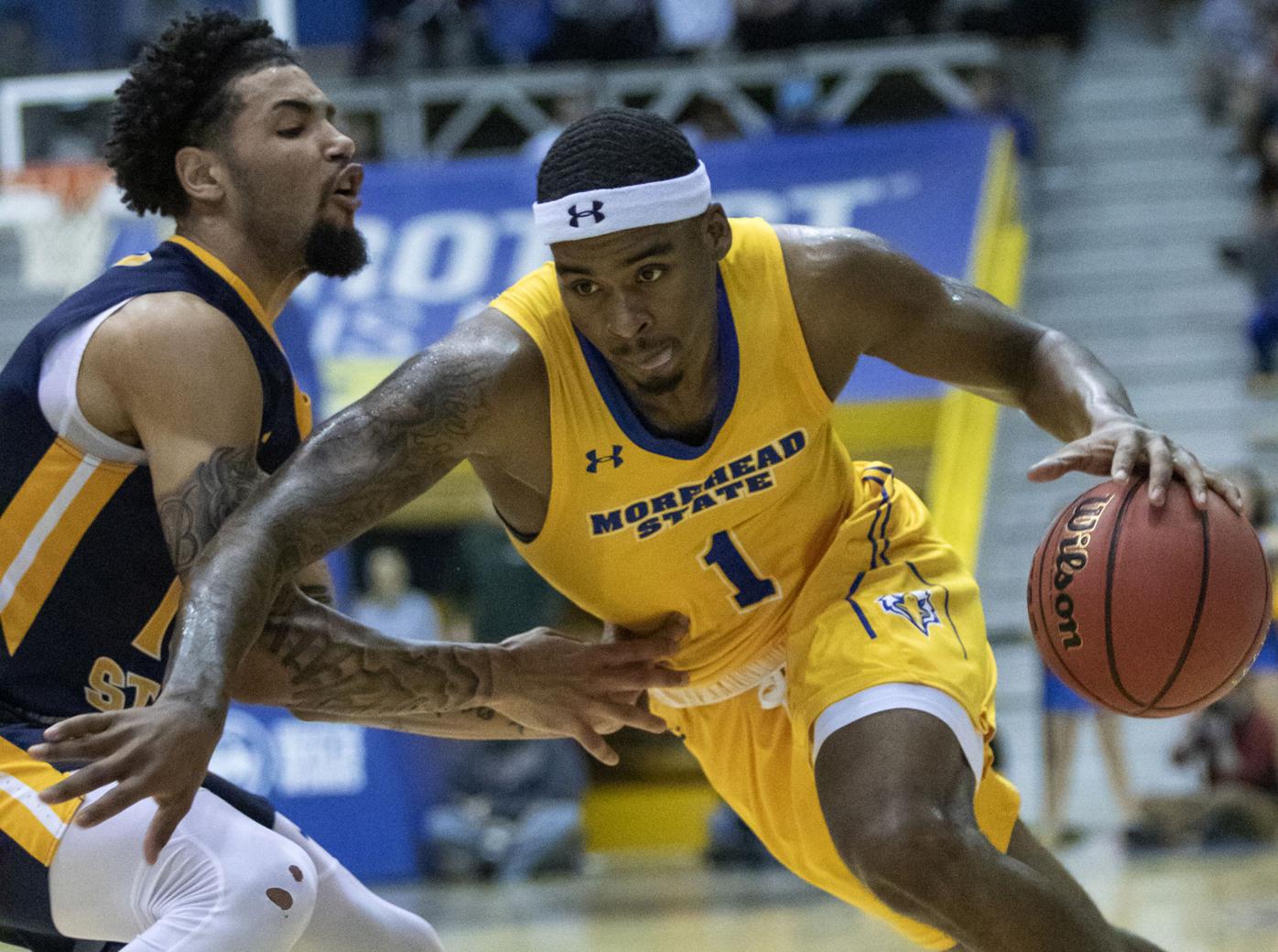 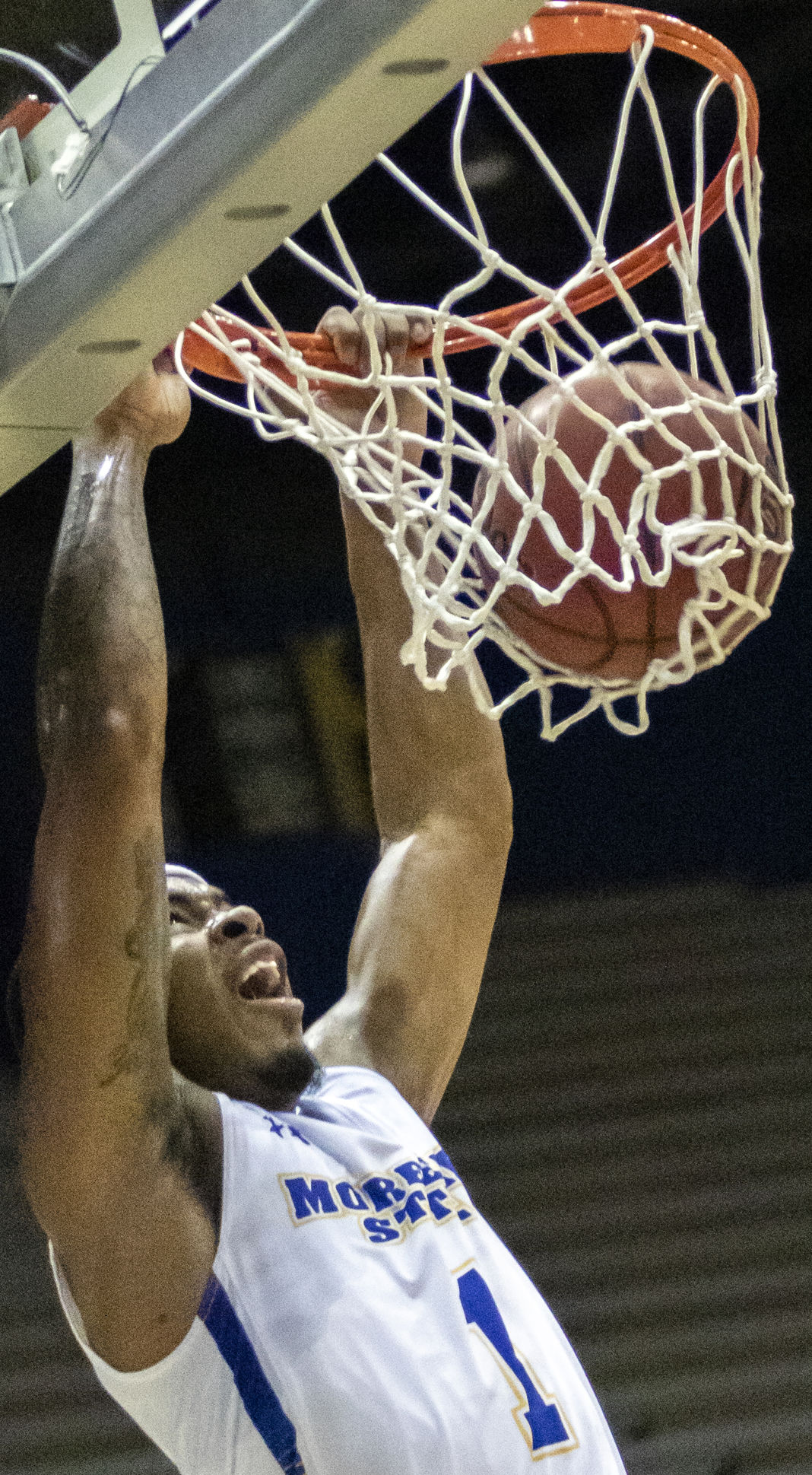 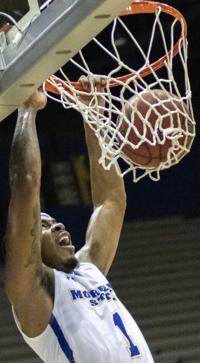 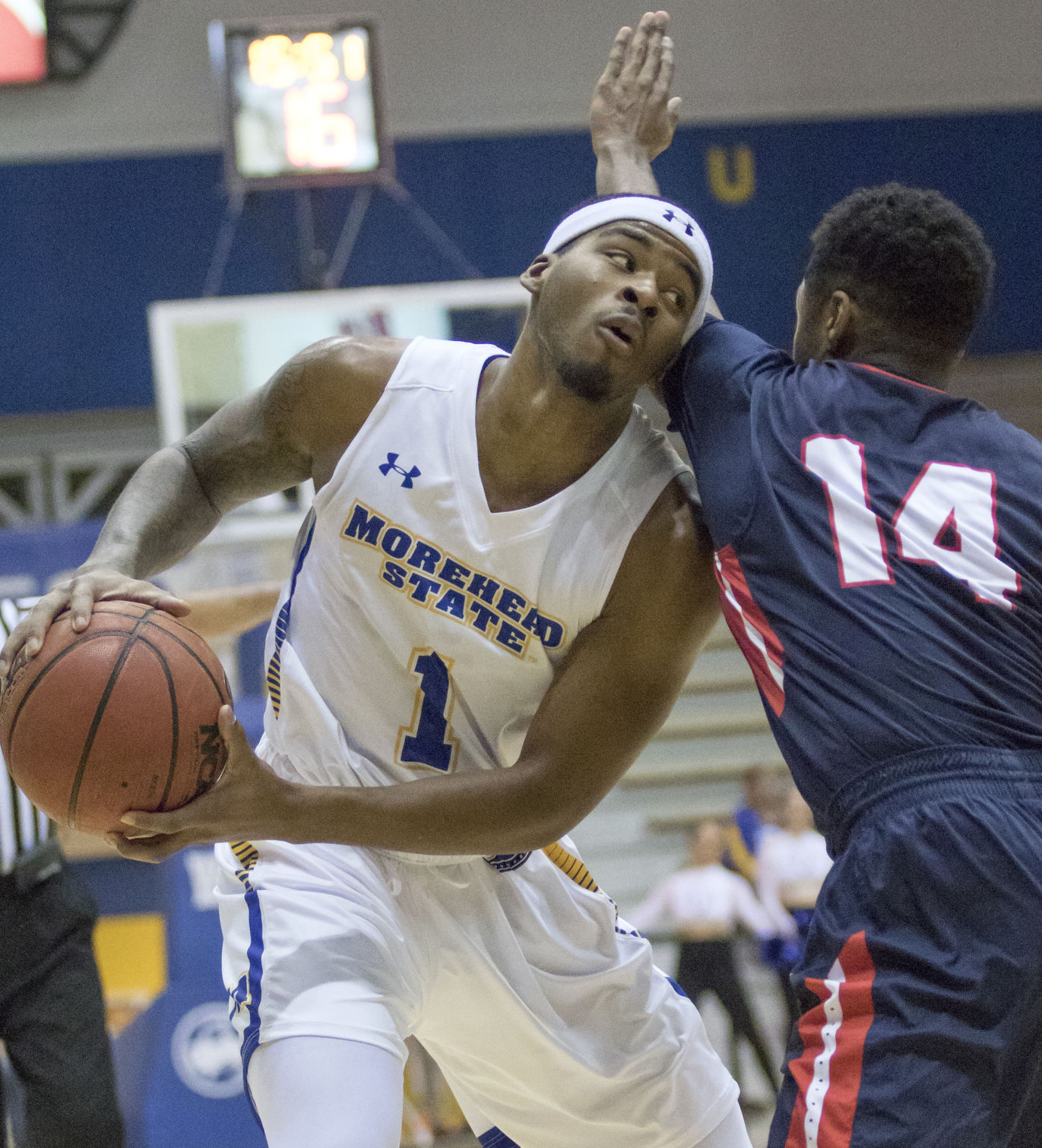 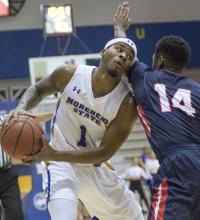 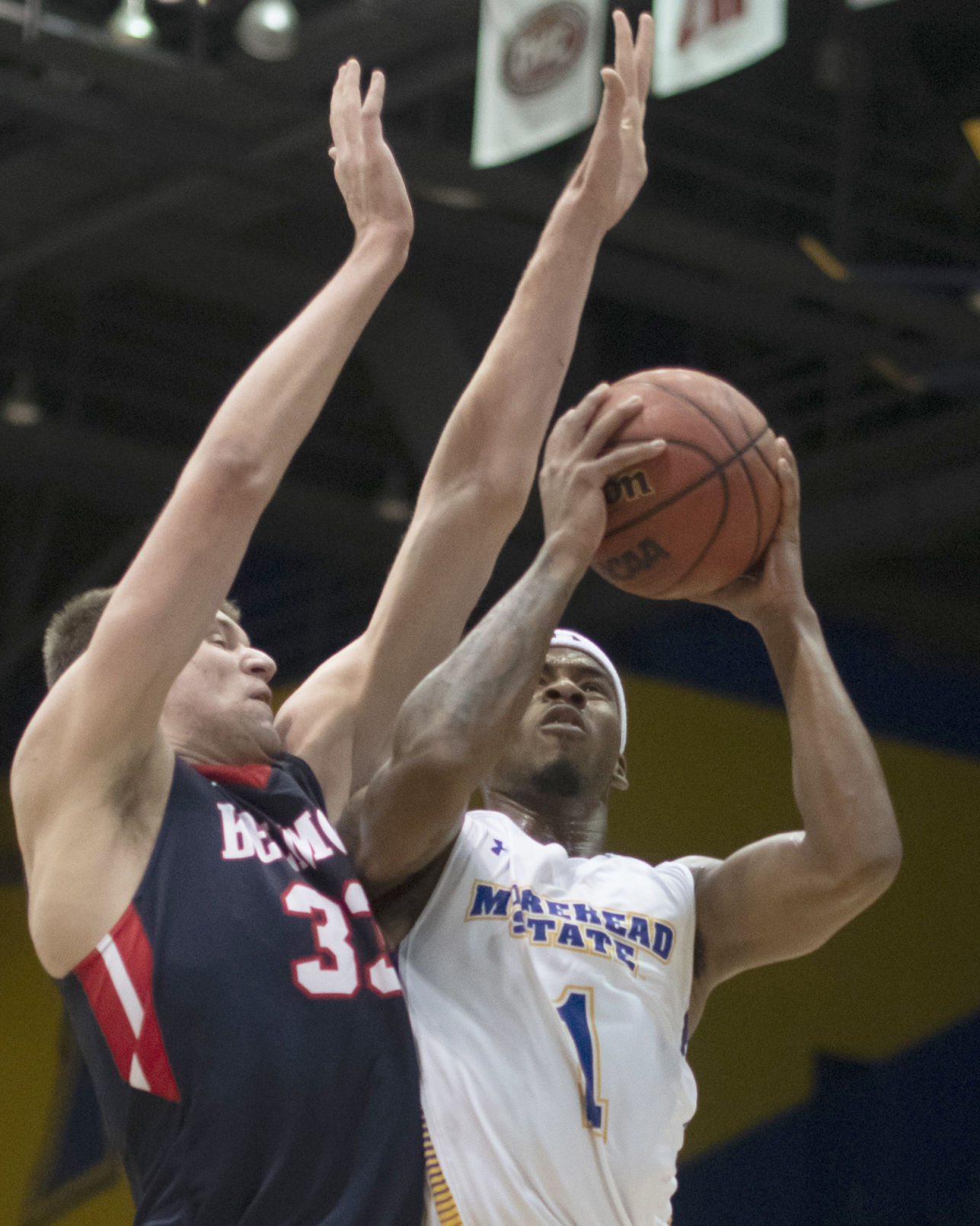 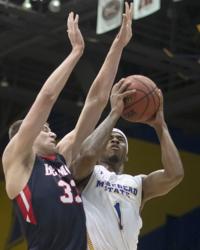 Cooper, who shot a career average 12.5 points per game at Morehead, said he’s leaving Morehead to play his final year of eligibility at George Mason University in the Atlantic 10 Conference, for better exposure to professional possibilities.

When Cooper made himself open to transfer, it was George Mason Head Coach Kim English who was most convincing about his future.

“He was the main one calling me and recruiting me. He was face-timing, not just texting me,” said Cooper. “He was telling me how much he wanted me to be a pro and I couldn’t pass that up.”

The Louisville native said he’s happy about his time at Morehead State, going from “the bottom” (the Eagles were 8- 21 for the 2017-2018 season) to winning 23 games and the conference title this season.

“I’ve been here four years, and we’ve won a championship,” said Cooper. “But, I would say that I had to be a little selfish for myself to try something new, and go a different path and different environment.”

“The big thing for us this year was him taking on more of a leadership role, with being vocal as opposed to with his example,” said Spradlin. “And his work ethic was at a high level for over four years and he was finally able to get healthy this year, which turned into a great season.”

“Ta’lon really made a big jump this year with his maturity, toughness, and as the year went on, he really came out of his shell, and really holding other guys accountable,” said Preston.

“To the coaches, I appreciate everything you all have done for me, it’s all love. I love Morehead State,” he said. “To my teammates, y’all are my brothers, my brothers for life and we are going to stay in touch for life.”

And, he knows a transfer late in his college career may not pay off.

“Bet on yourself, you just have to believe in yourself.”