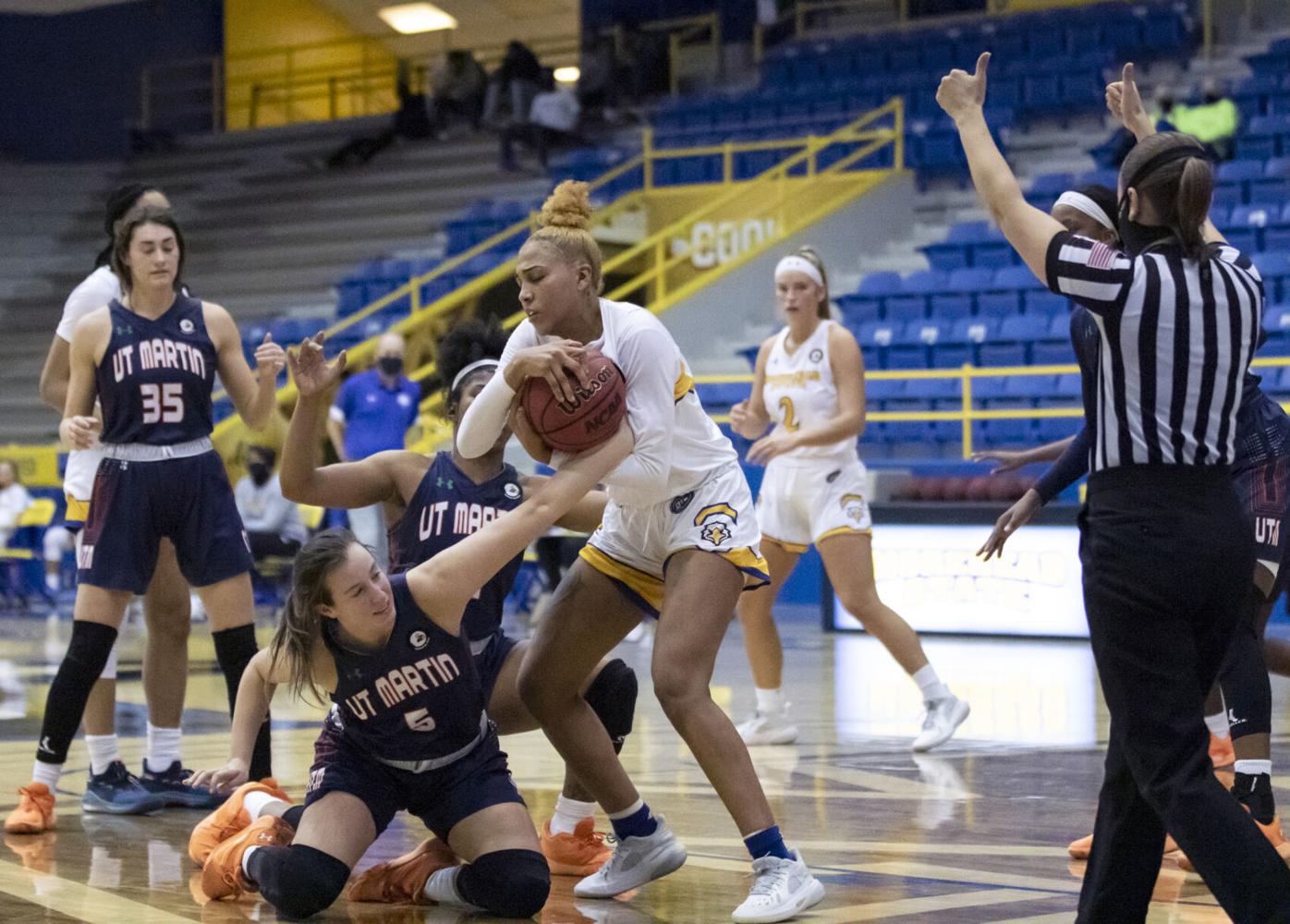 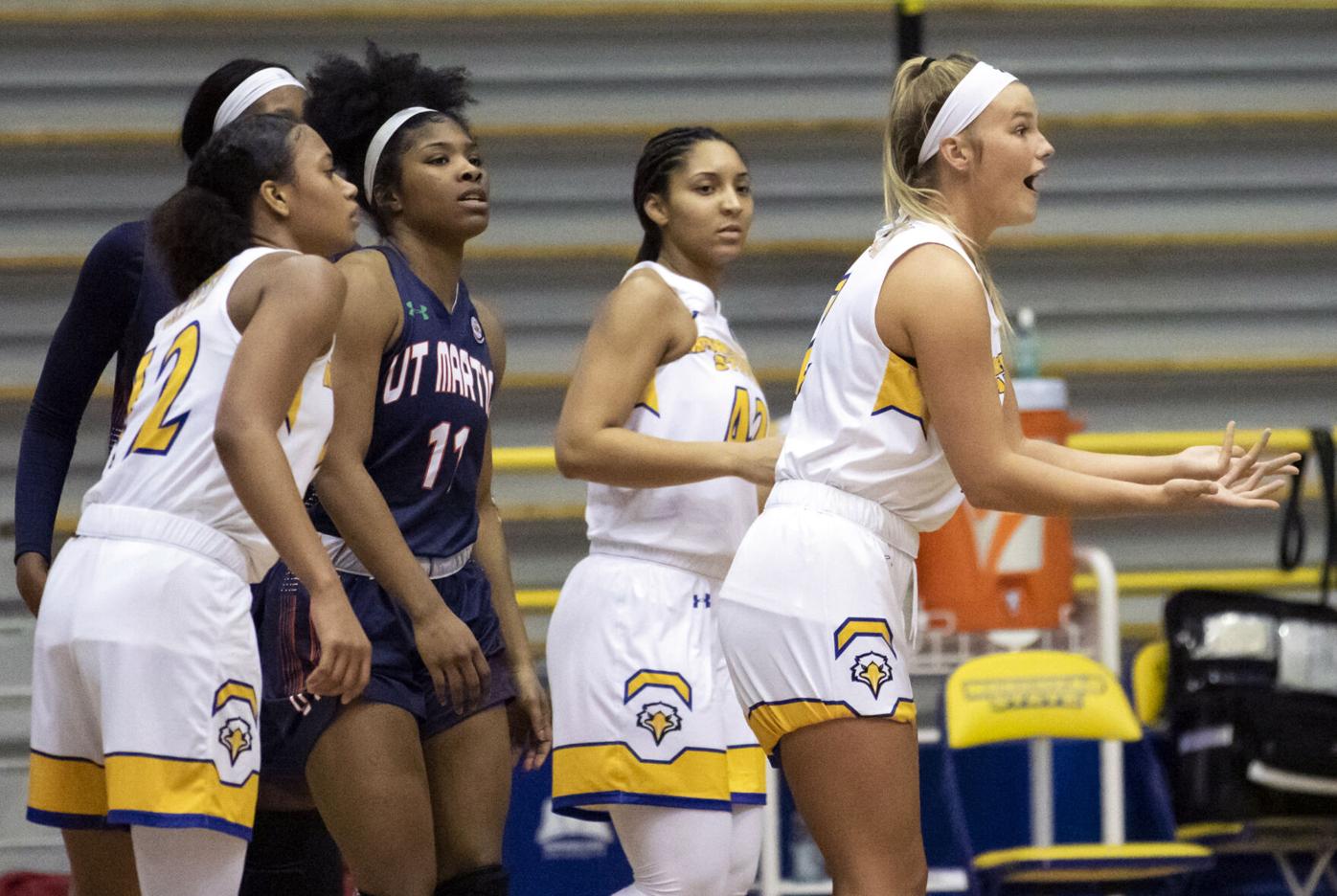 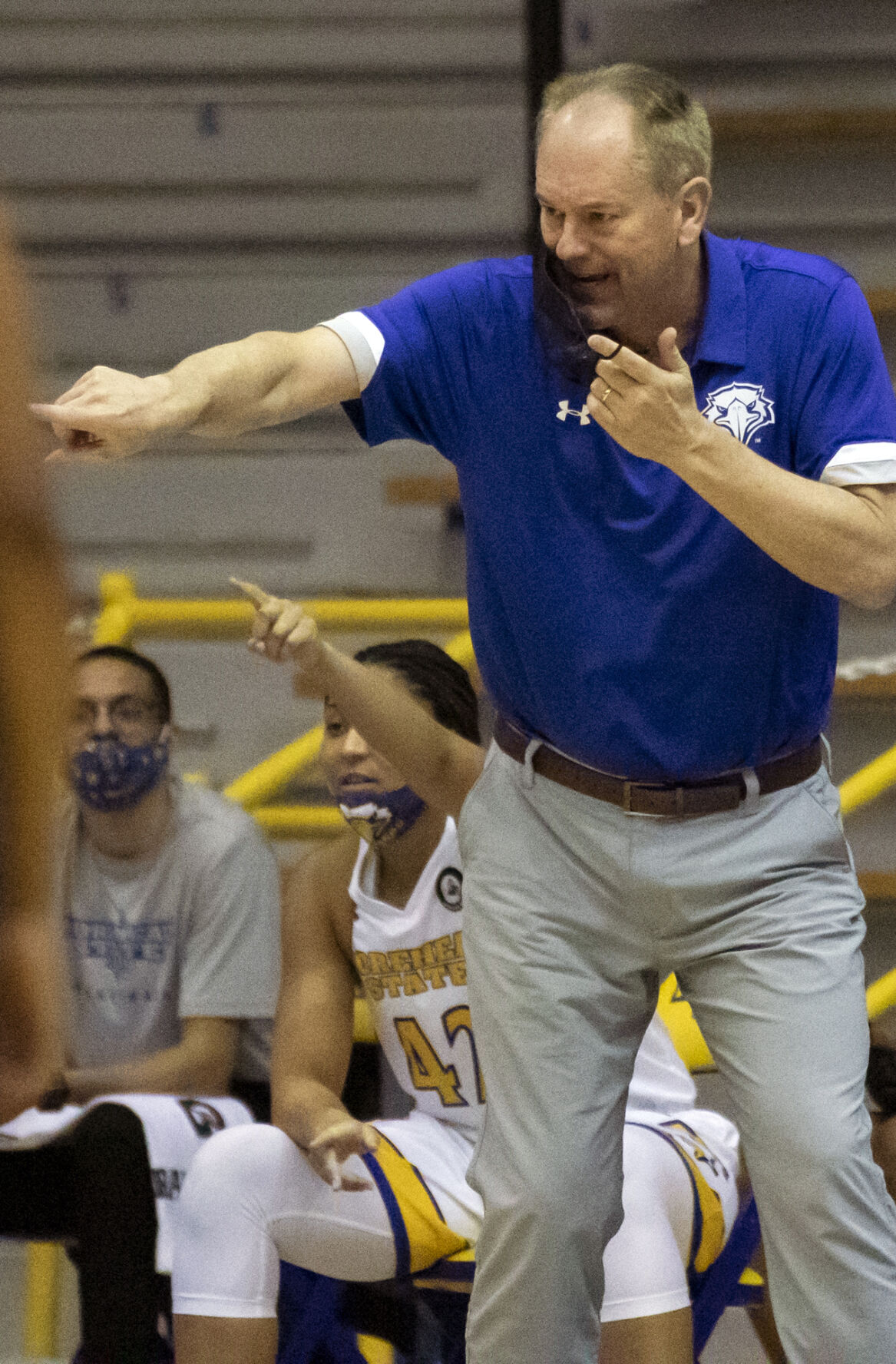 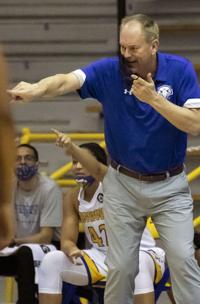 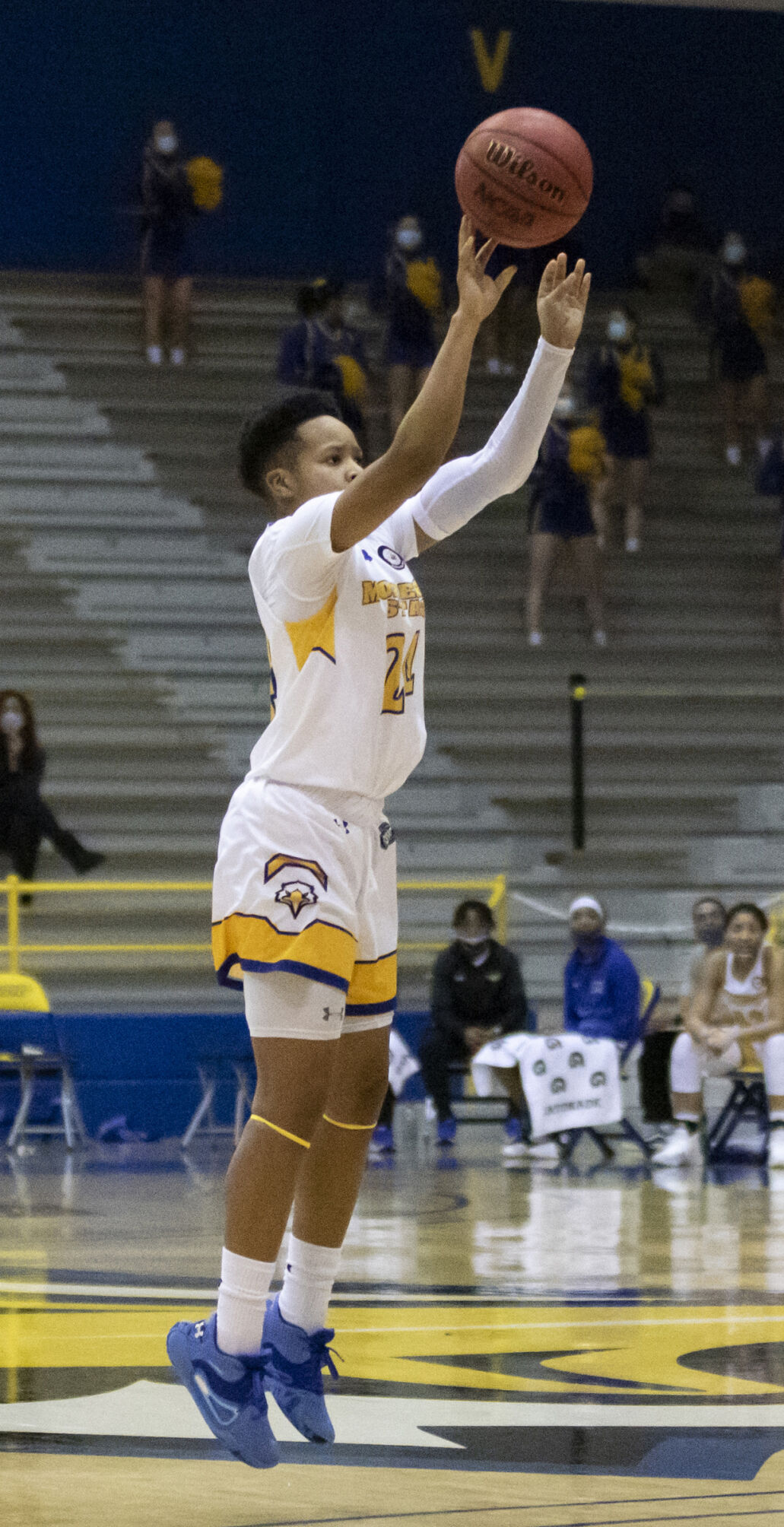 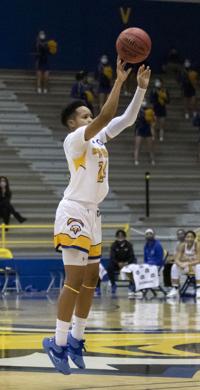 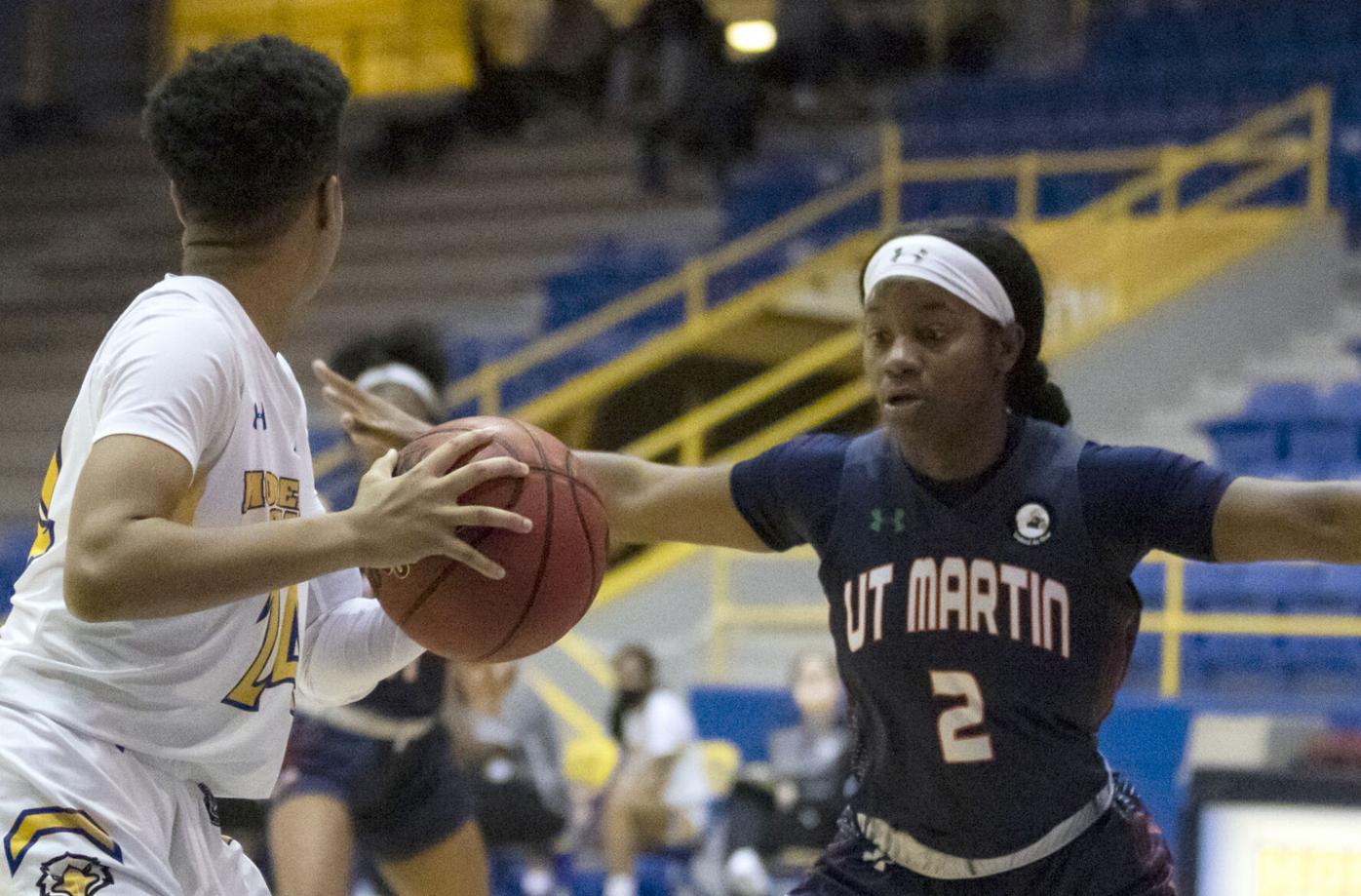 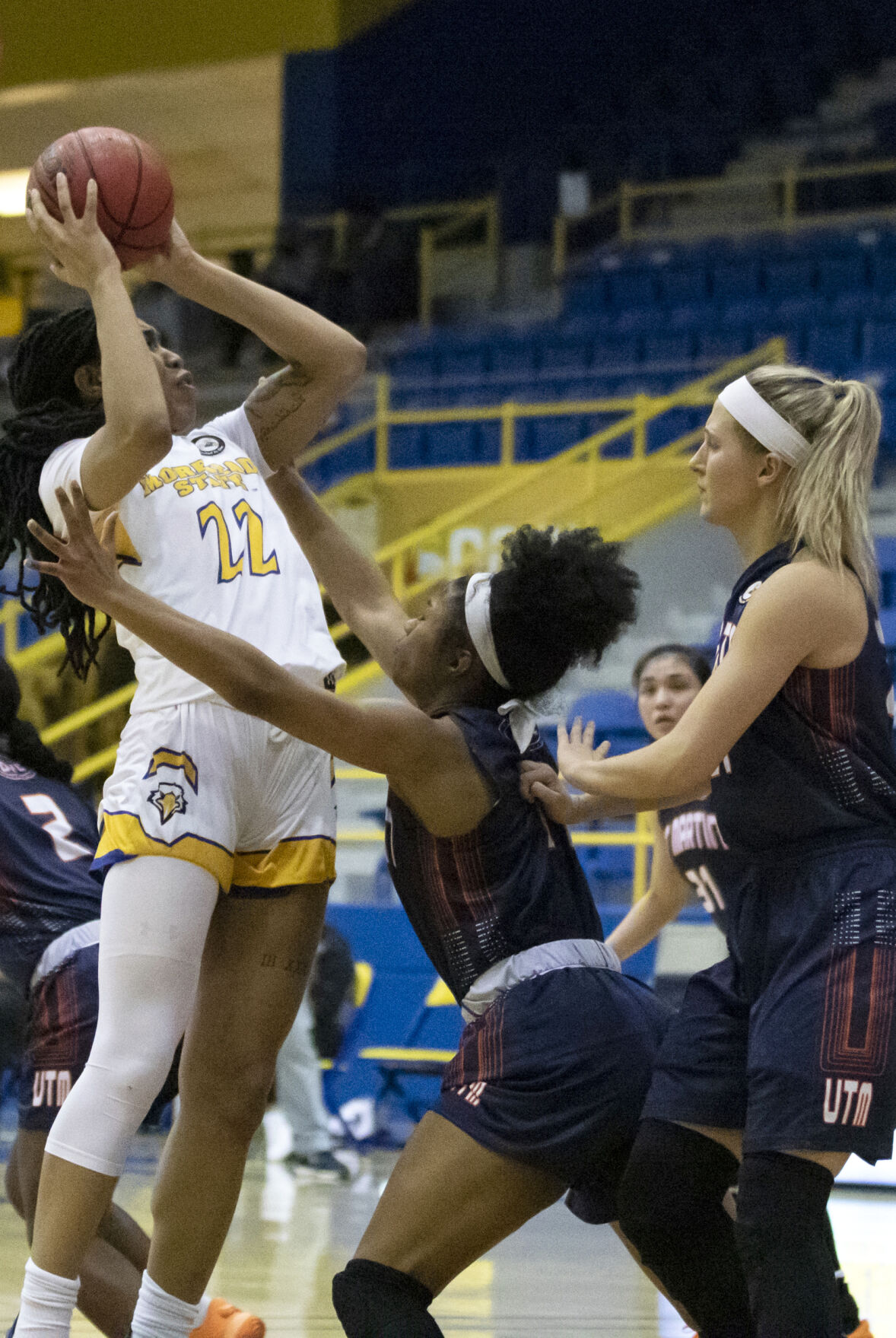 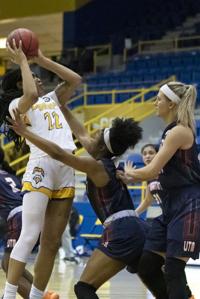 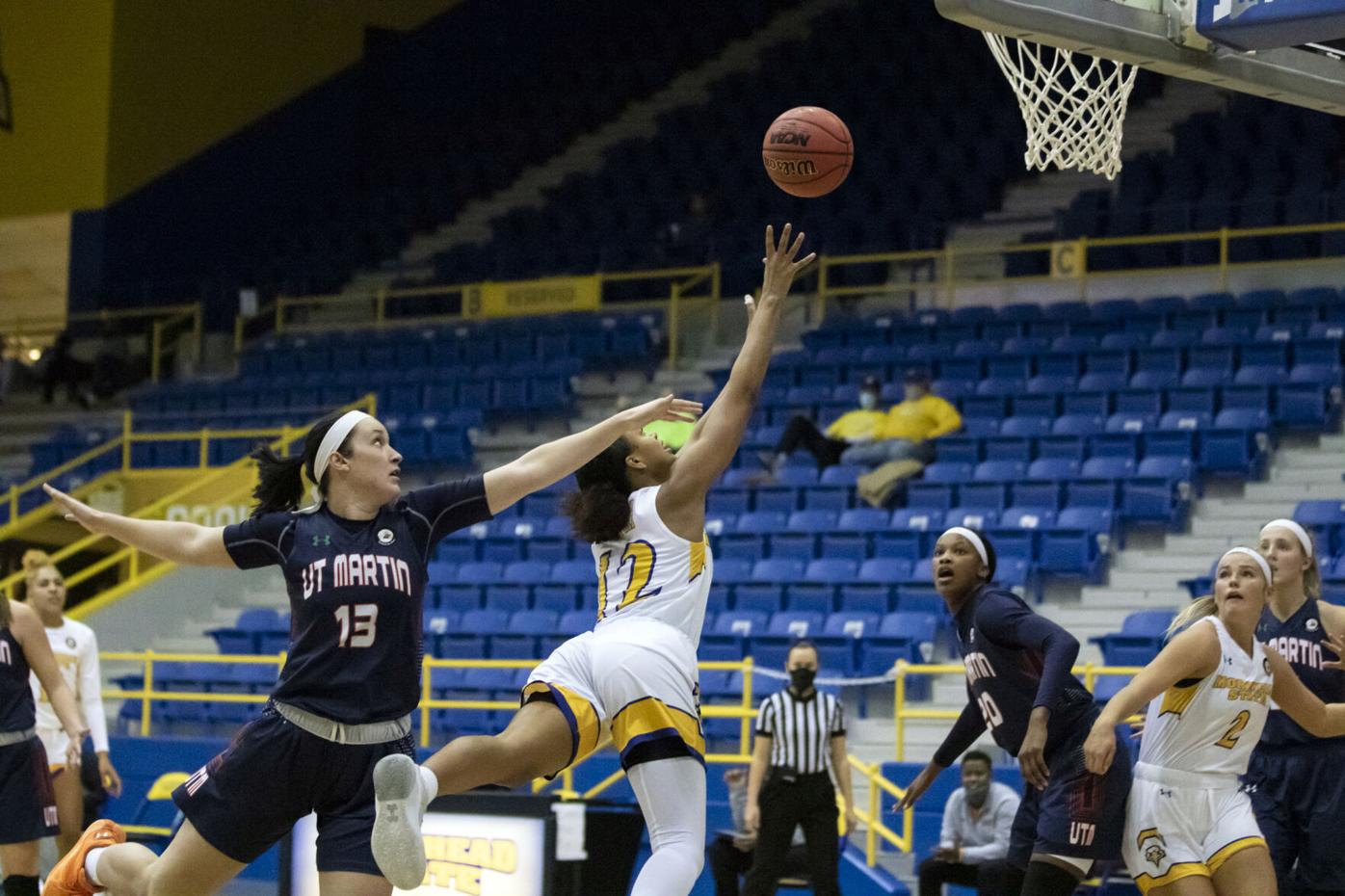 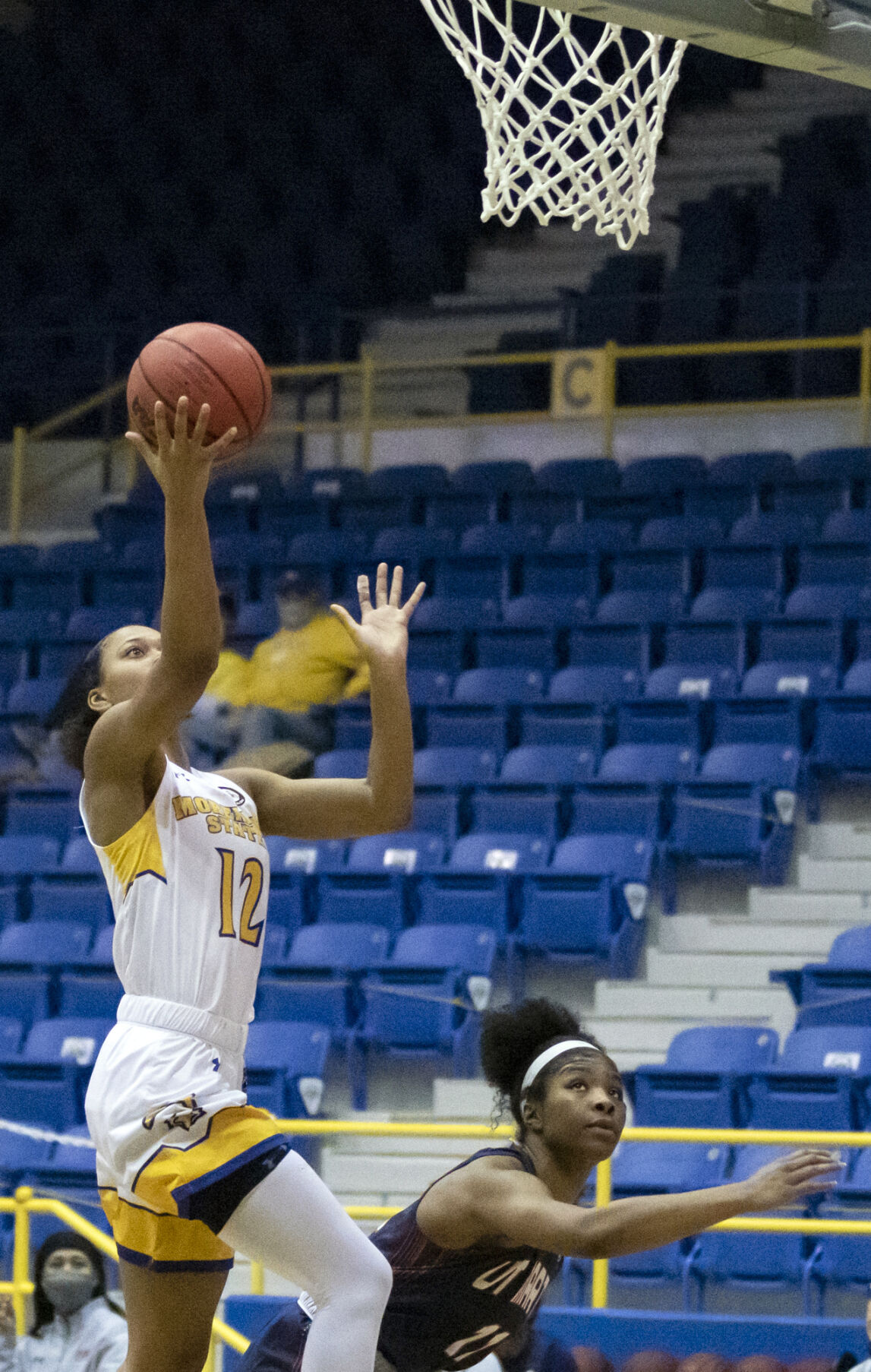 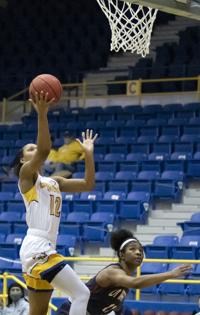 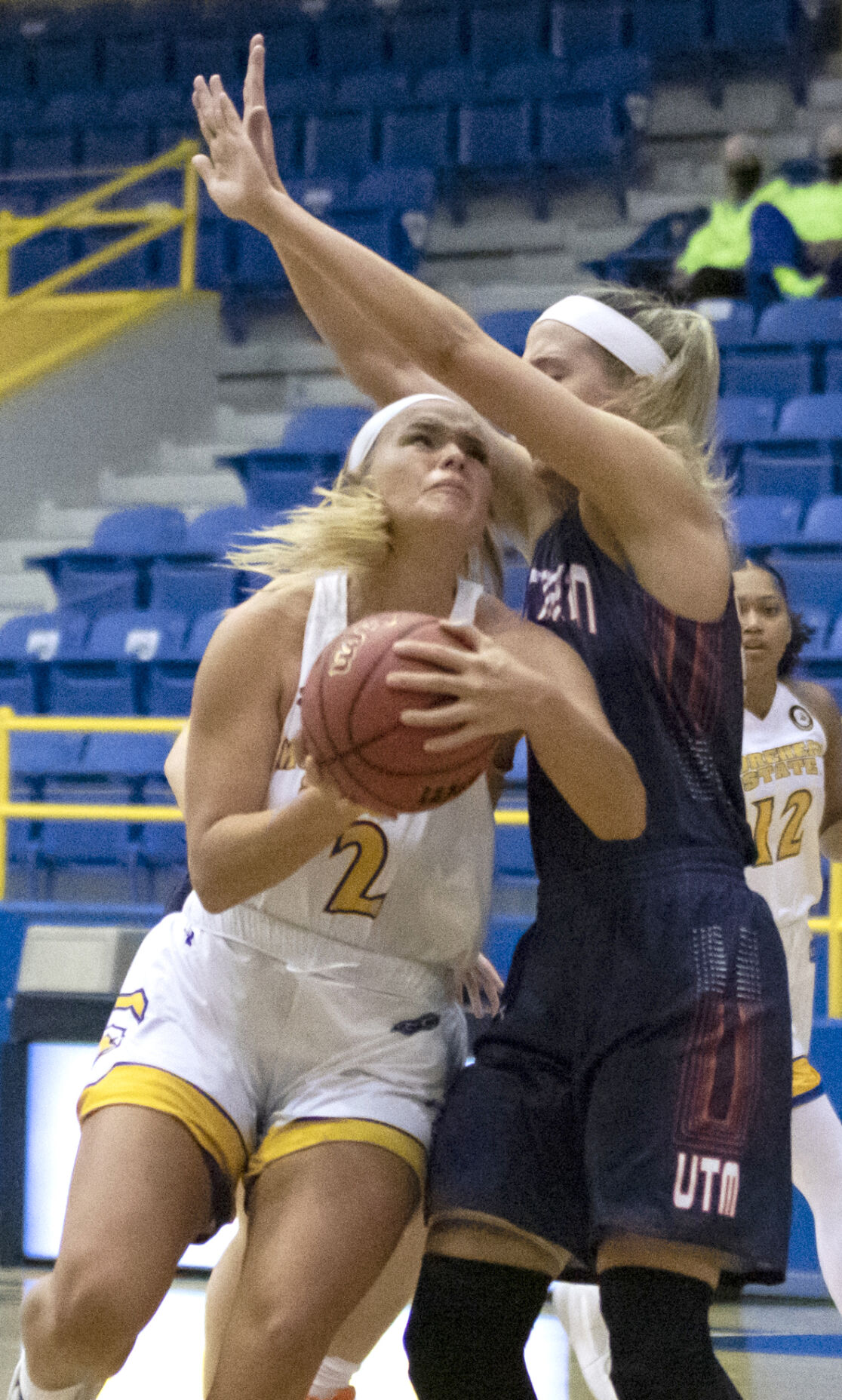 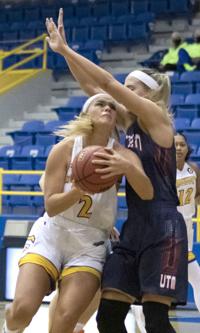 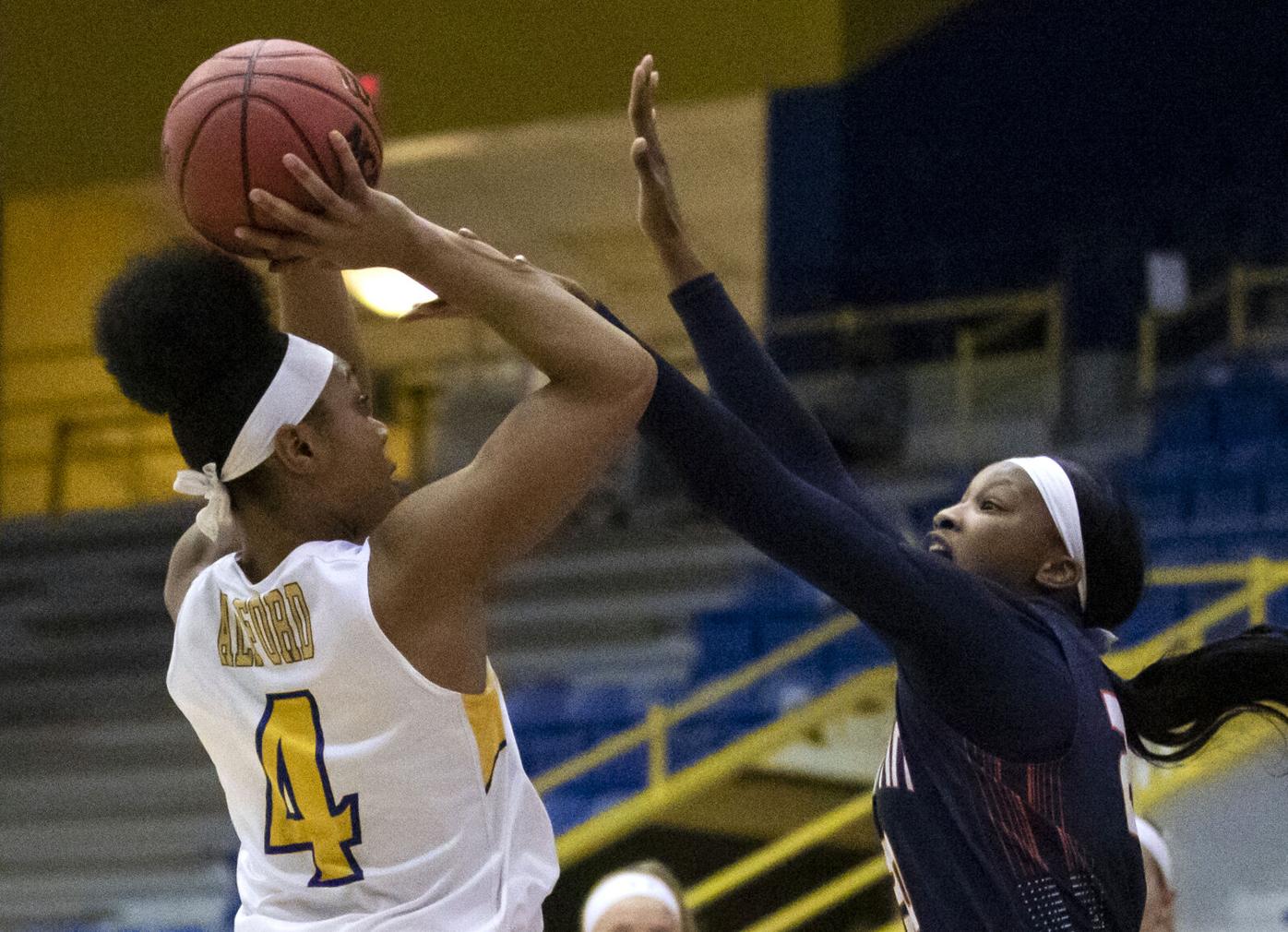 Combining to shoot 11-of-21 from the floor and 5-of-8 from three, redshirt sophomore Lauren Carter and sophomore Ariel Kirkwood each poured in 17 points to lead Morehead State women's basketball against UT Martin Saturday.

Kirkwood tallied her 17 points behind a career-best shooting performance from behind the arc, draining a career-high three treys on the afternoon. Carter totaled her points off a career-high-tying six field goals, including a season-high-tying two three-pointers. She tallied 13 second-half points, helping Morehead State erase a 21-point second-half deficit.

The Eagles used a number of scoring flurries in the second half to erase the aforementioned deficit, but UT Martin ultimately answered the flurries with one final run of its own to exit with an 80-63 victory.

The win improved UT Martin to 7-3 on the season and 6-1 in Ohio Valley Conference play while dropping Morehead State to 5-9 on the year and 4-6 in conference play.

In addition to Carter and Kirkwood's hot shooting, Morehead State also benefitted from a season-best performance at the free throw line. The Eagles connected on 18-of-20 attempts at the charity stripe, posting a free-throw percentage of 90 percent.

On the glass, Morehead State had three players corral six or more boards as Gabby Crawfordled the group with seven rebounds. Adding six boards apiece were Carter and Kirkwood.

The Eagles return to action Thursday to open up a two-game road swing, opening the trip at Jacksonville State. The game tips at 5:30 p.m. ET and airs on ESPN+ and the Kentucky Office of Highway Safety Eagle Sports Network (MSUEagles.com and WIVY-96.3 FM).