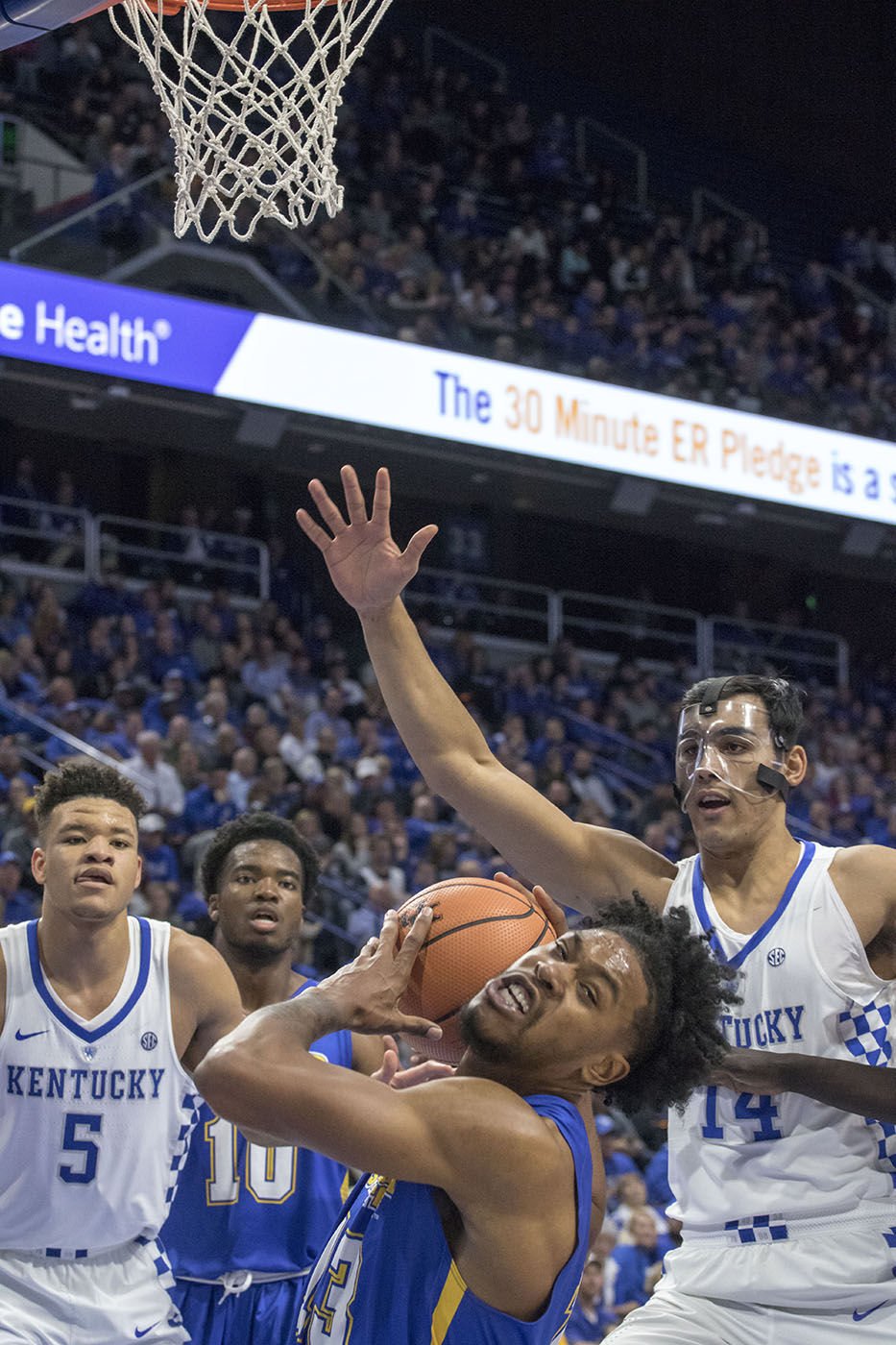 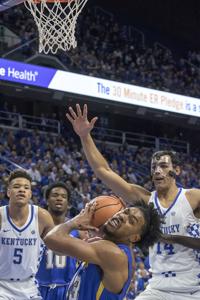 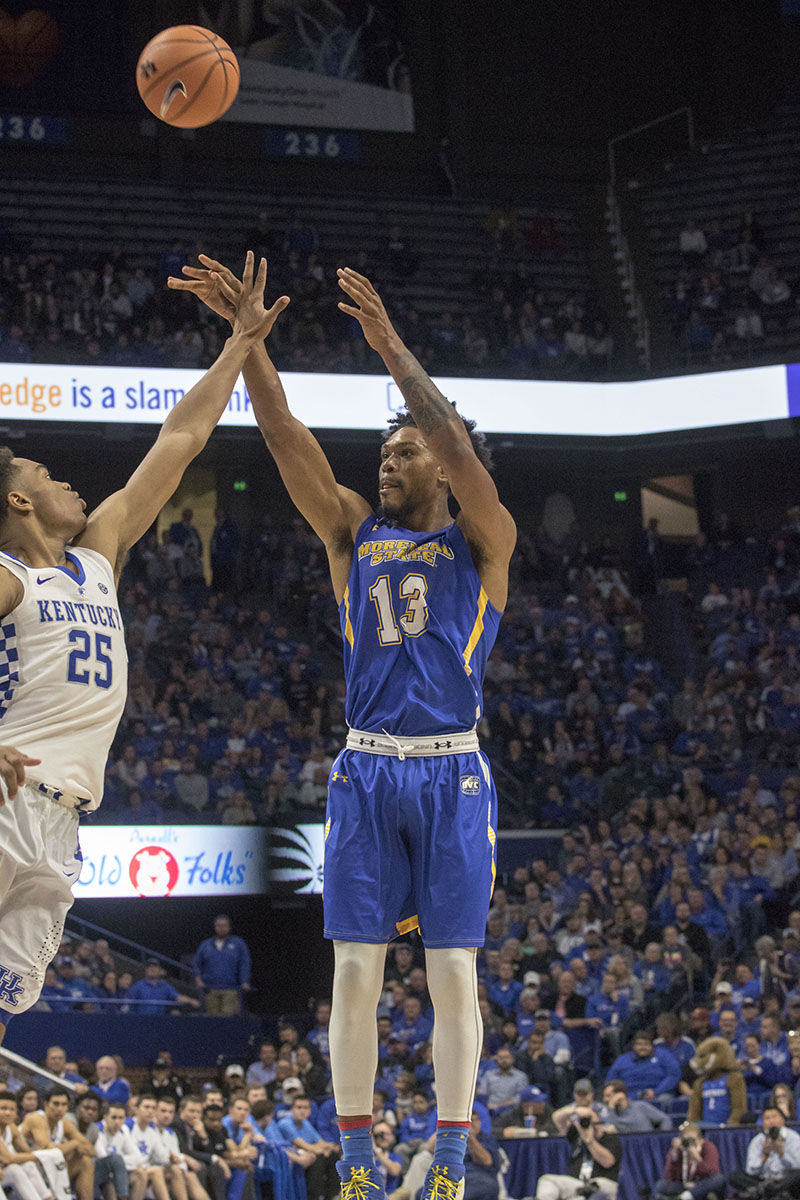 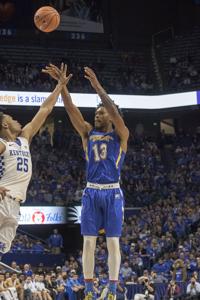 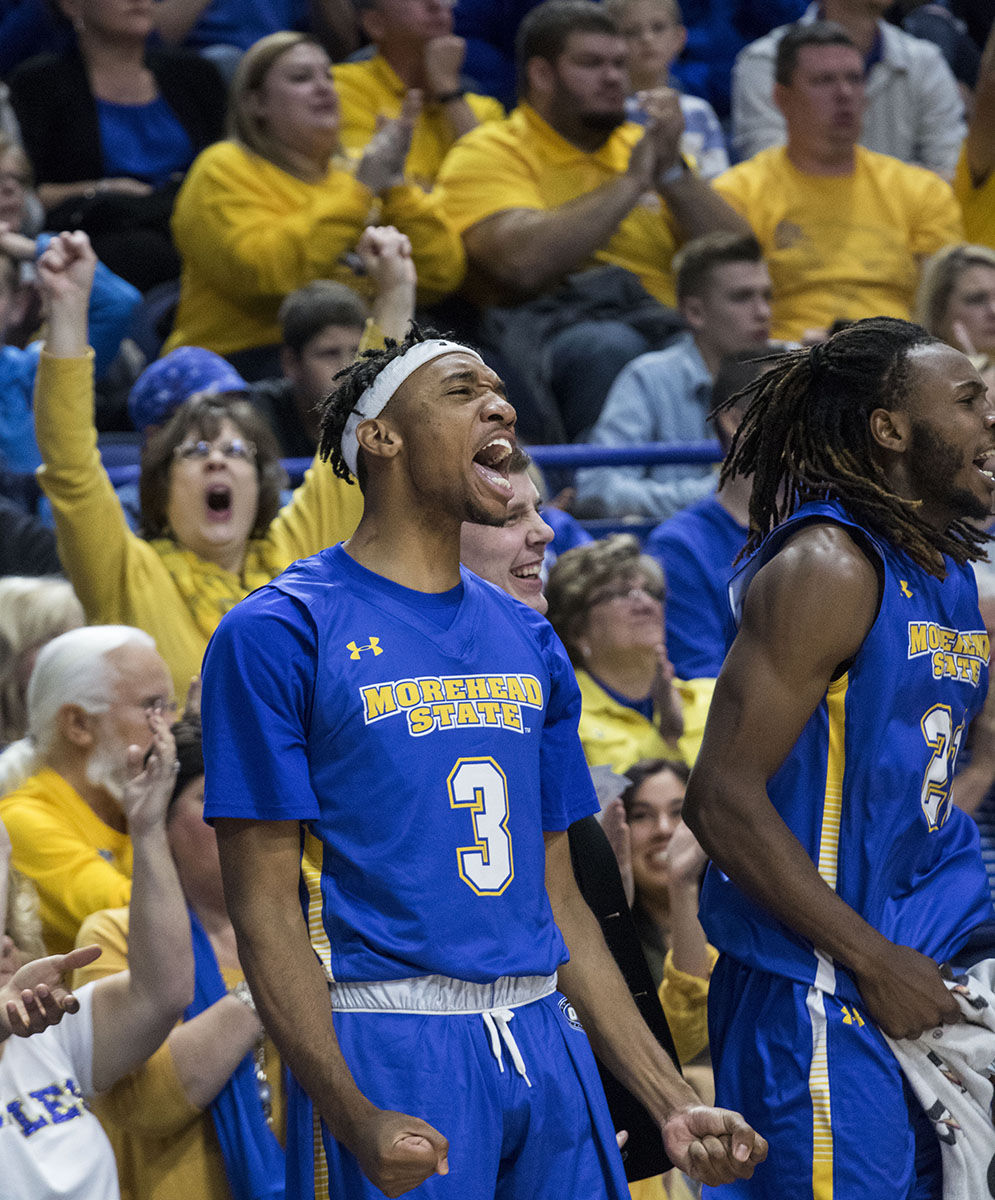 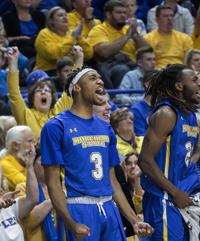 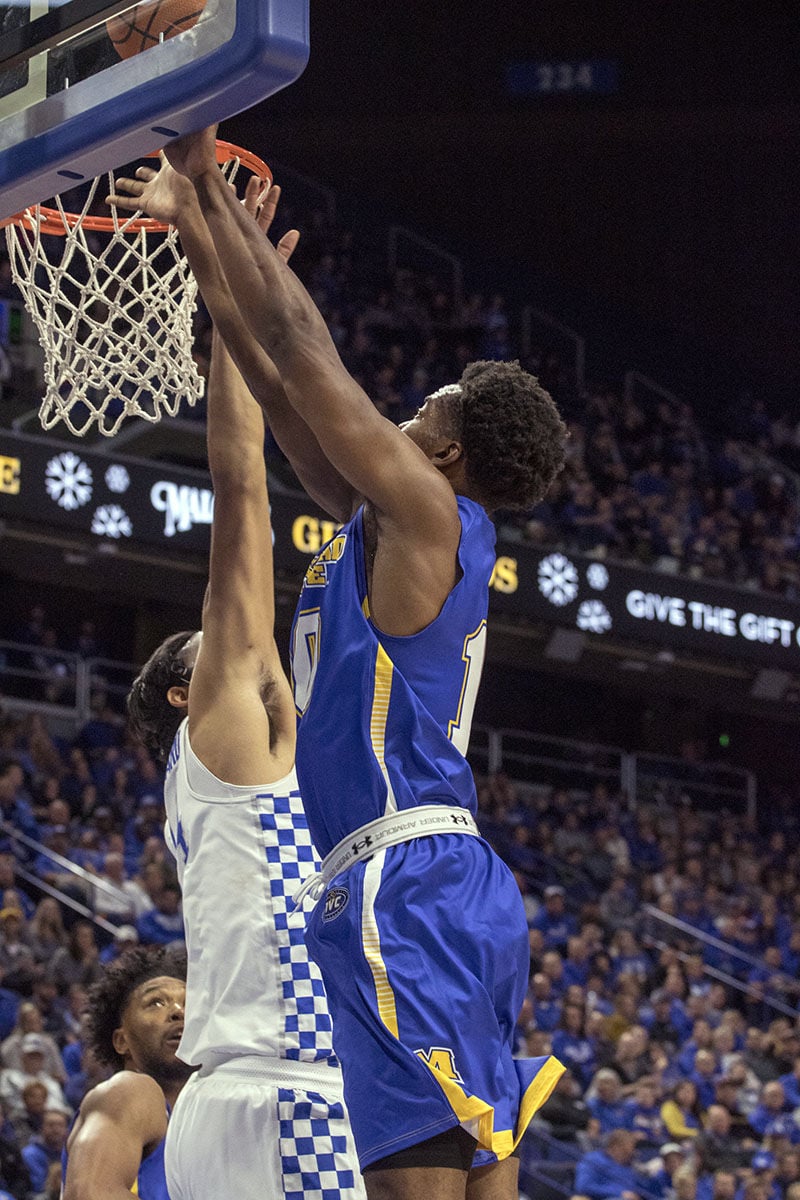 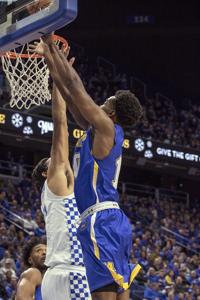 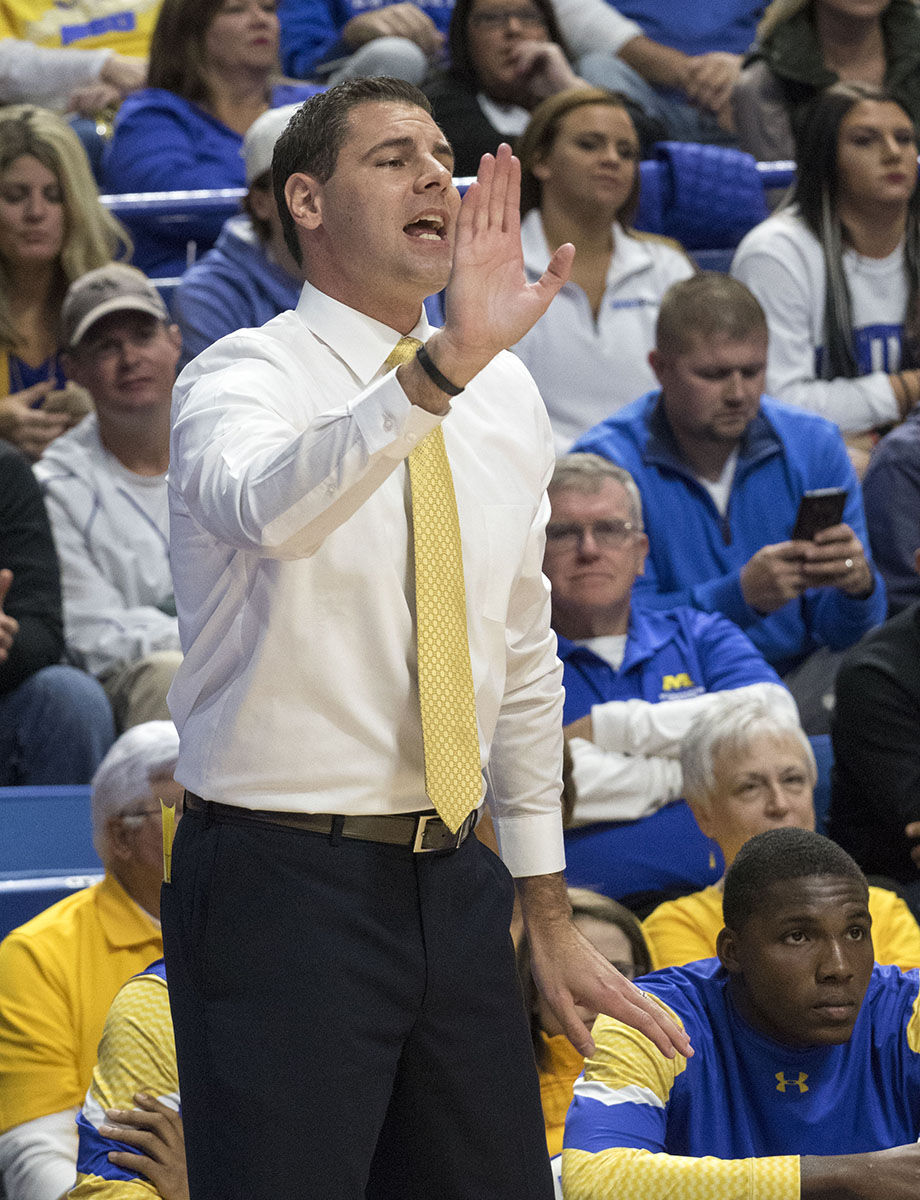 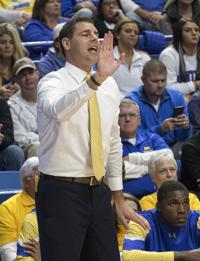 All proceeds from the Eagles' first preseason competition will go toward Team Rubicon, a non-profit organization benefiting victims of recent natural disasters across the United States.

"I really liked the effort by the guys tonight," said MSU head coach Preston Spradlin. "This game was really good for us, but I was very encouraged by how hard our team played. I thought they fought. I thought their energy was great. This will be a great learning tool for us as we go forward and build this as we go through the season."

Preseason All-Ohio Valley Conference forward Lamontray Harris started off the scoring for Morehead State, hitting the first field goal of the contest from three-point range. The Eagles held three early leads and notched two ties in the first half, eventually facing a 39-28 deficit at halftime.

Momentum swung back in Morehead State's favor midway through the second period, fueled by a 15-6 run over a five-minute span. The Eagles cut Kentucky's lead to 51-49 with 12:34 remaining, but Morehead State never regained equal footing with the Wildcats.

Harris led the Eagles with a team-best 15 points and five rebounds, complemented by four assists, one block, and a steal. Sophomore guard Jordan Walker tallied 13 points off three made baskets from long range, logging four boards, one assist, and one steal.

Morehead State shot 49 percent as a team, outrebounding Kentucky by a 30-25 margin. Turnovers proved to be the Achilles' heel for the Eagles, relinquishing 26 while forcing just 11 from the Wildcats.

Morehead State has one more exhibition game remaining on its schedule, tuning up in front of the home crowd at Johnson Arena before opening the regular season at No. 17 Xavier on Nov. 10. The Eagles host Cincinnati Christian on Monday, Nov. 6 at 7 p.m. ET.