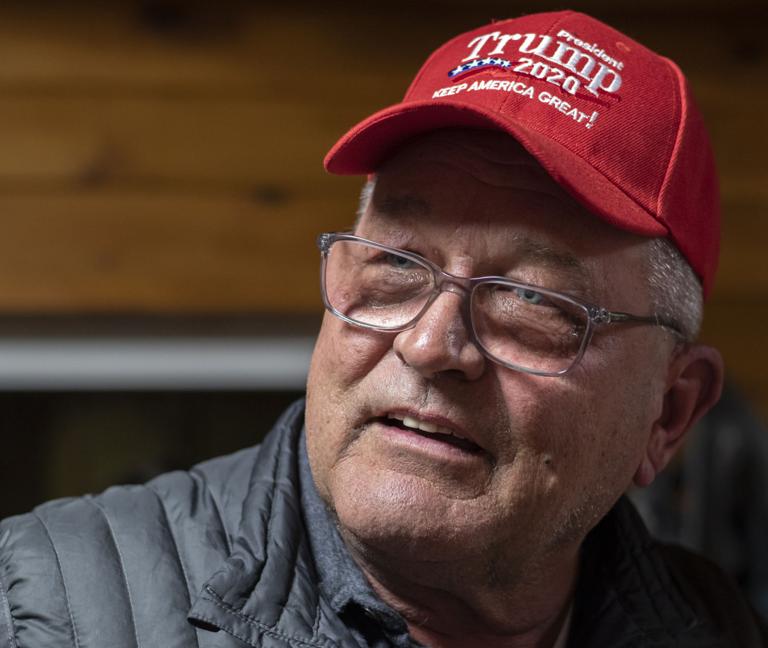 The story has been updated to reflect Bill Redwine's social media statement. 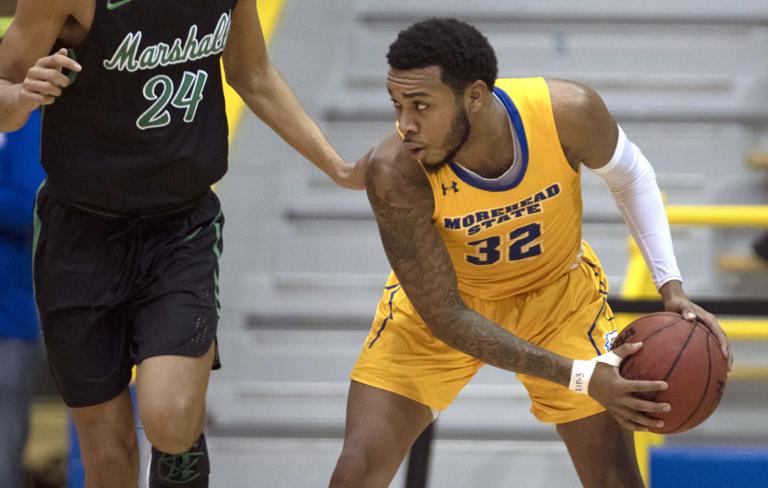 Senior guard Djimon Henson saw a night with multiple season and career highs. But, a blazing hot Thundering Herd offense was ultimately too much to overcome as the Morehead State men's basketball team fell to Marshall, 89-62, Monday night at Johnson Arena. 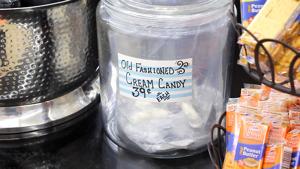 Holbrook Drugs is a tradition

Holbrook Drugs was established 1941 as one of the first pharmacies in Morehead and is a long-standing community staple. 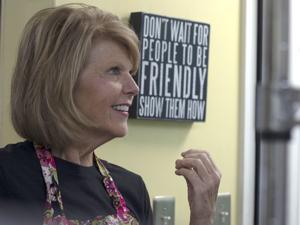 Root-A-Bakers puts the “Sweet” in “Sweetest Bakery in Kentucky”

Root-A-Bakers Bakery and Café may have gotten a late start in the contest, but they didn’t let that stop them from taking home the title of “S… 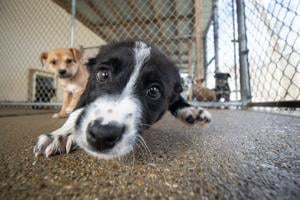 A life-long love for saving animals led to the formation of an animal rescue in Rowan County in 2008. 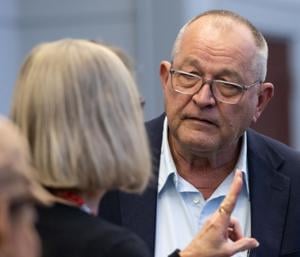 Special Election to be held Tuesday

Officials in Morehead are gearing up for a special election on February 25th. 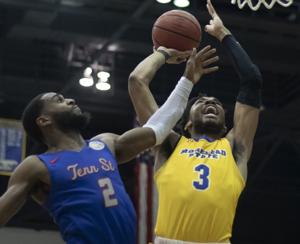 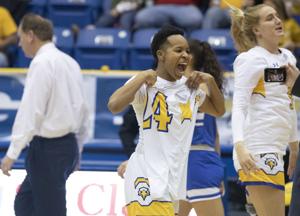 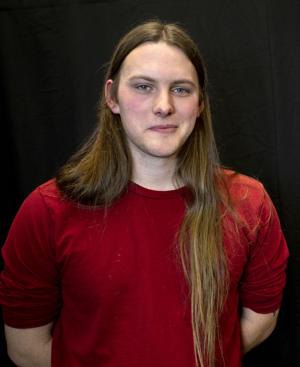 In his first-place essay about moral participation, Cody Johnson explored what categories or qualities an individual, creature or thing must h… 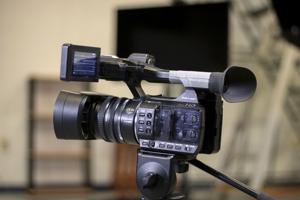 Morehead State University Television has a new addition to their lineup of student-led programming that asks a simple question: What’s Up Wednesday? 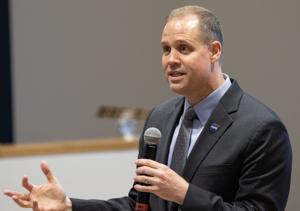 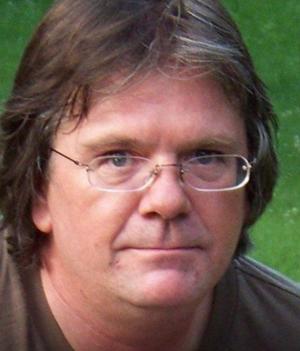 A community photographer who documented Mt. Sterling nearly his entirely life was honored Thursday during a high school basketball game by stu… 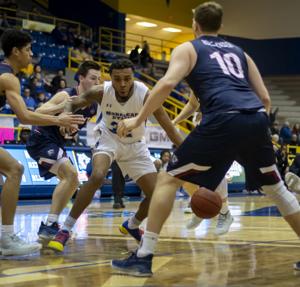 MOREHEAD, Ky. -- Morehead State men's basketball lit up the nets for 61 percent in the second half and 46 percent overall Thursday night, but … 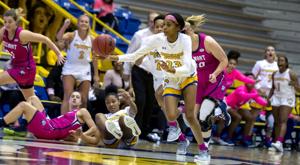 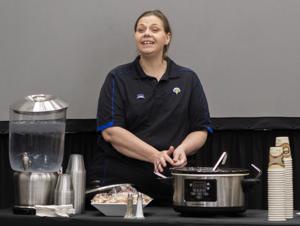 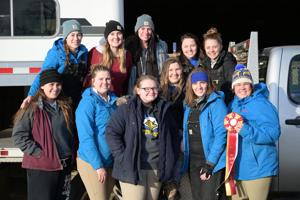 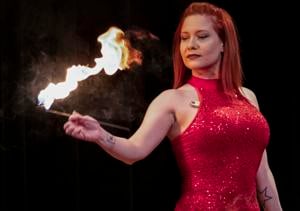 Masters of Illusion shocked the audience at the Morehead Conference Center. 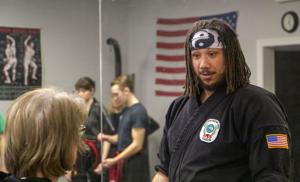 Self-defense is a priority at the Virgil Davis Karate studio in Morehead, Ky. 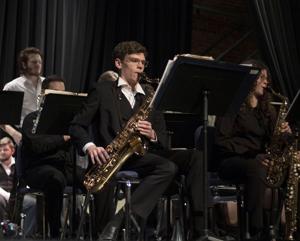 by Johnathon Burton Updated: 2 weeks ago 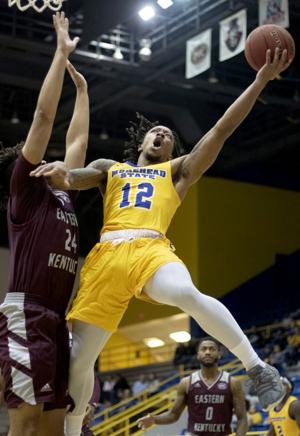 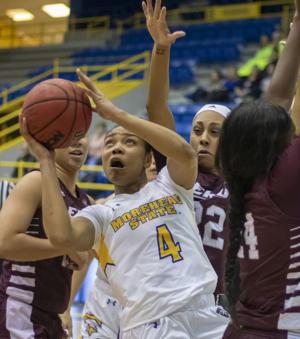 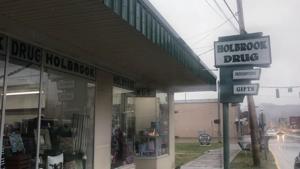 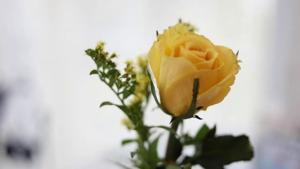 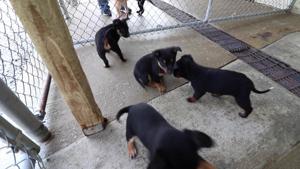 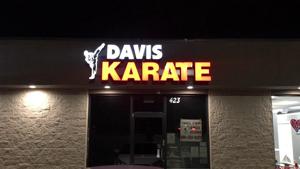 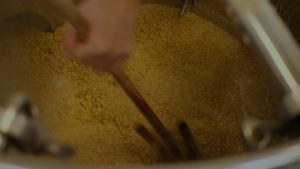 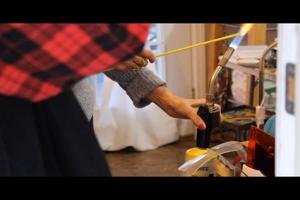 Signing in from multiple locations may be the cause.