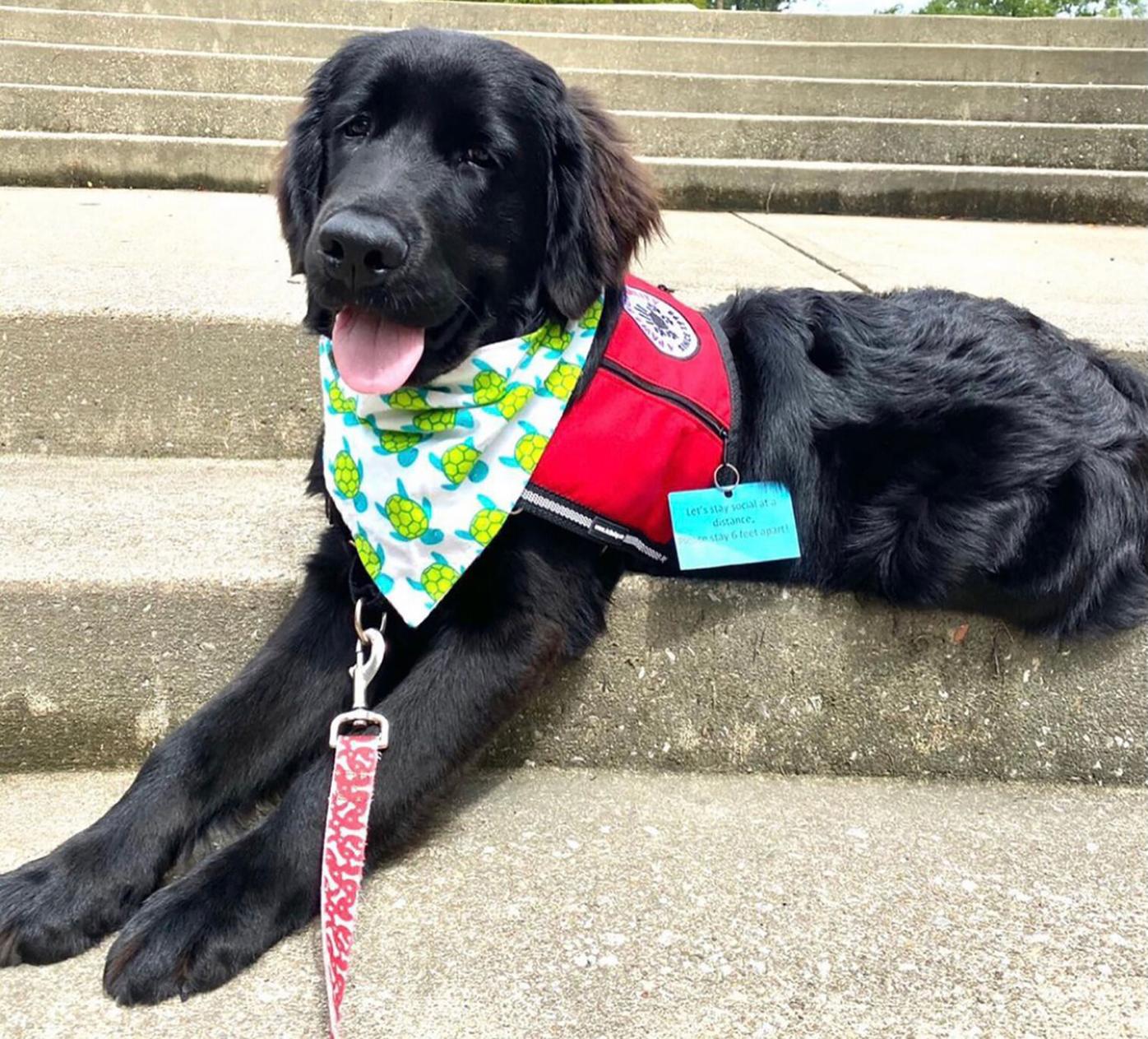 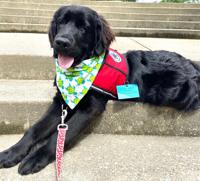 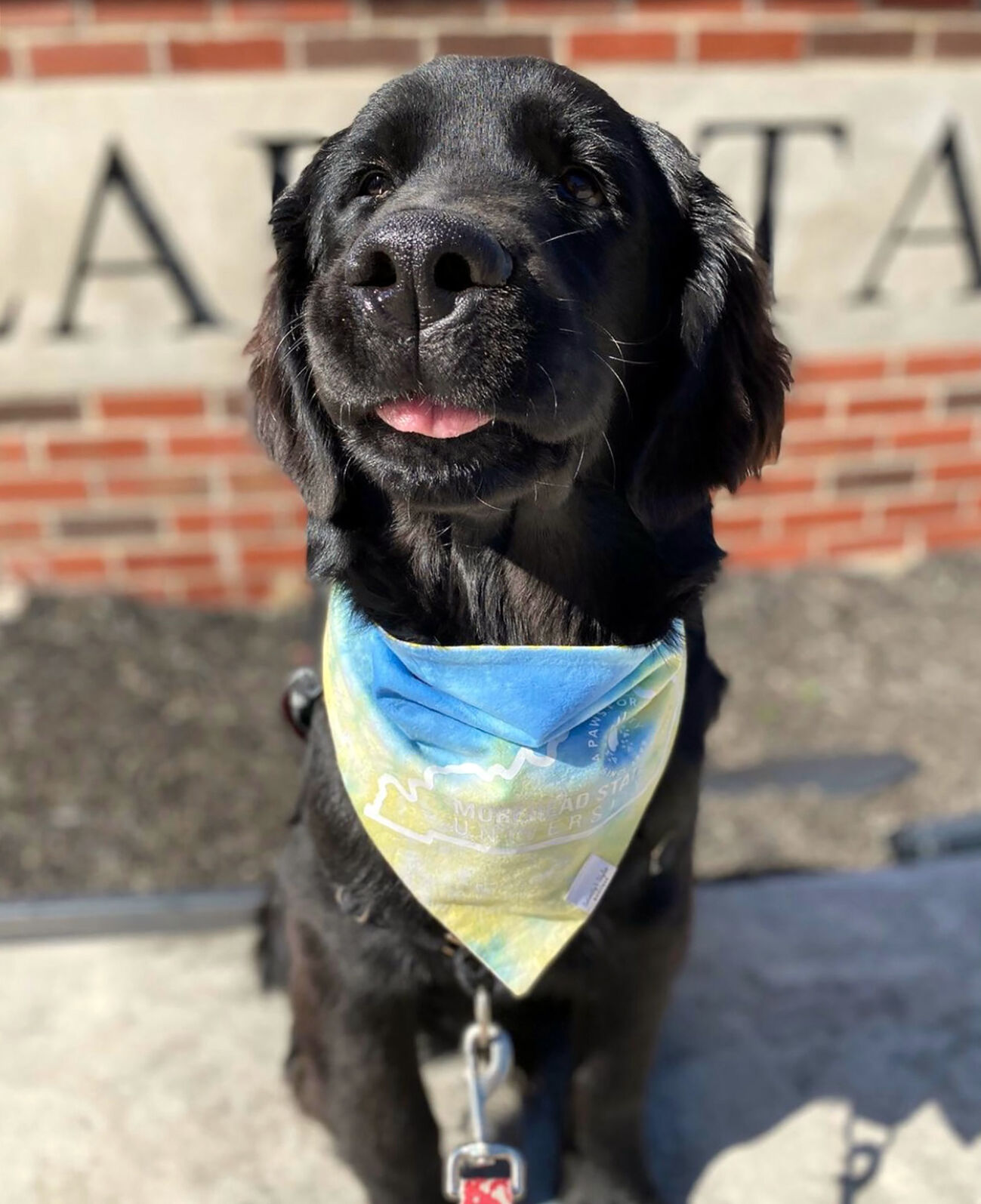 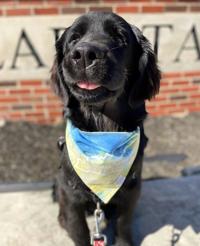 A photo of taken of Lorenzo on Morehead State’s campus while he was on duty. Photo submitted by Carlee Williams

A photo of taken of Lorenzo on Morehead State’s campus while he was on duty. Photo submitted by Carlee Williams

Carlee Williams shares a close bond with her service dog-in-training.

Williams formed an immediate connection with Lorenzo, an 8-month-old service dog-in-training at Morehead State University for 4 Paws for Ability. The day she picked him up, she felt their bond start to form.

“When I first met Lorenzo was the day I had given my old dog in training back to 4 Paws,” said Williams. “It was an emotional day already.”

Handlers spend hours each day working with their dogs and even keep them in the residence halls when they are off duty.

“He’s formed connections with my co-handlers as well and can recognize any of us while wearing masks and not making eye contact,” she said. “Somehow he knows it’s one of his moms.”

She said Lorenzo is a high energy puppy and even though he has his lazy days, he loves to go to work.

“I really love watching him get so excited to get his gear on in the morning so he’s able to go out and see my classmates and his friends,” said Williams.

Along with basic obedience training, a big part of a handler’s job is getting the dogs used to different environments and stimuli.

“Lorenzo does not like the sound of musical instruments,” said Williams. “We work on it daily until it becomes a norm for him and he understands there’s nothing to fear.”

She said being a handler is a 24/7 type of work. Handlers are constantly teaching their dogs-in-training to help them overcome their fears.

“Sometimes it can be really hard,” said Williams, a Greenfield, Ohio native. “Some days it’s a ‘love-hate’ relationship.”

Williams said that it’s emotional when it comes time to give them up but knowing that they could be what a family has been waiting for is the best feeling.

“It’s hard knowing you put so much time and energy into these dogs and then you give them up in a day,” she said. “For me it’s knowing that they’re doing what they’re meant for and it’s what’s best for him.”