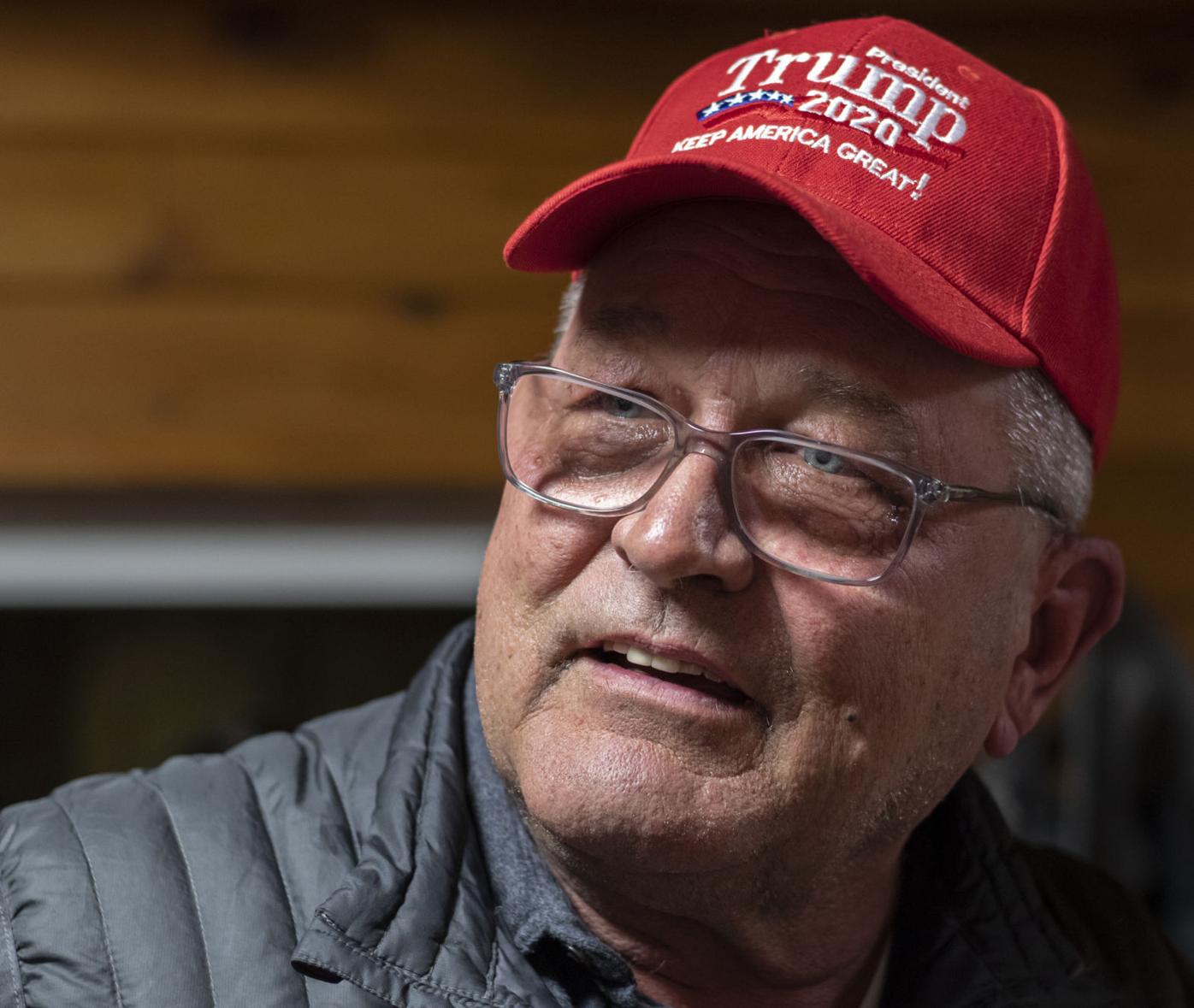 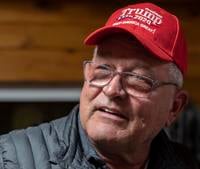 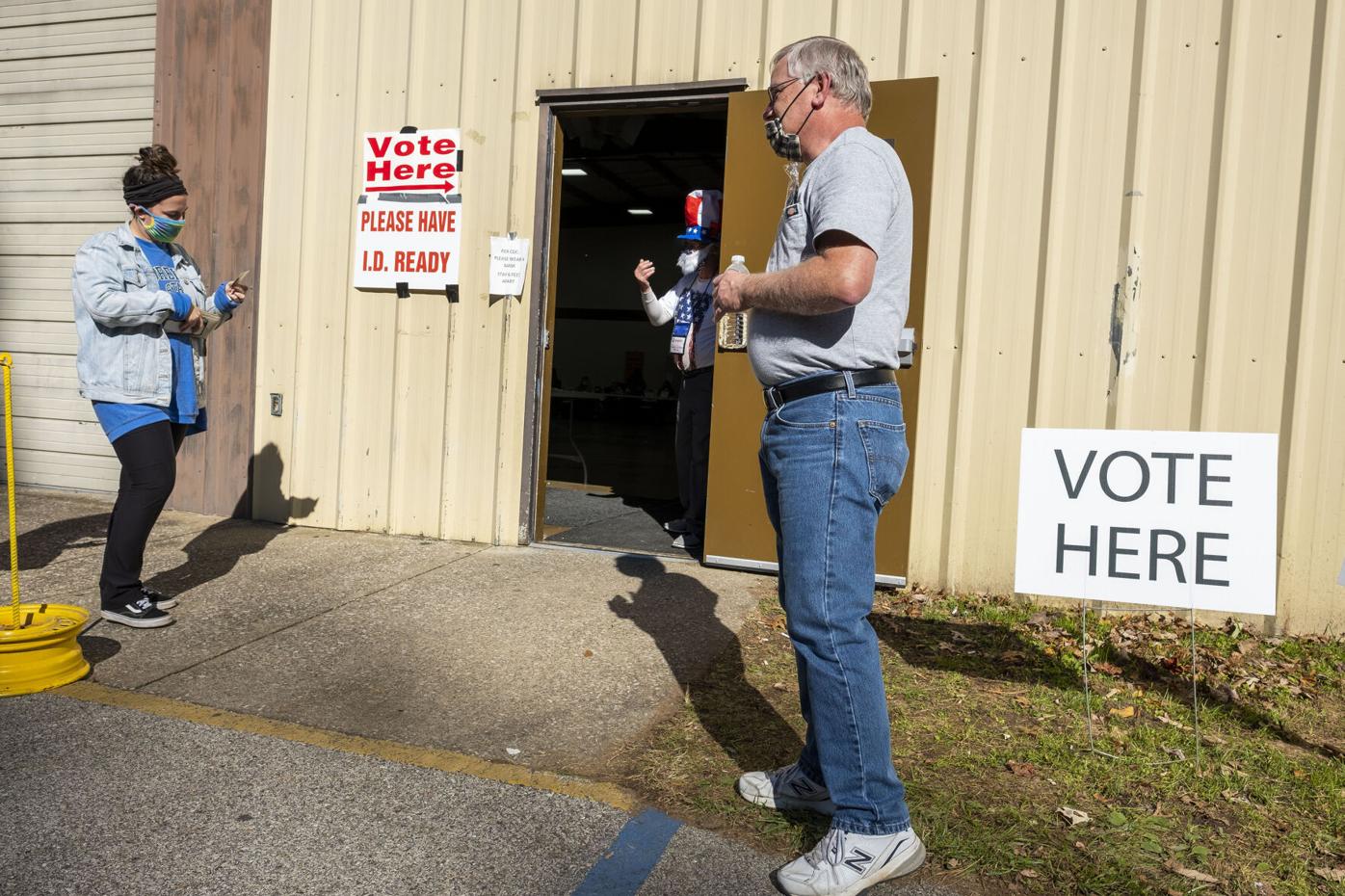 Richard White, the GOP candidate who won the Ky. House of Representatives 99th District in February’s special election by winning only one of three counties, swept all three to keep the seat held by Rocky Adkins for over 30 years.

White beat out the same Democrat, William Bill Redwine, in all three counties including his home county for the first time, after losing in state races in 1992 and 2008.

White won Lewis County by 4,008 votes, Elliott County by 470 votes and Rowan County by 996. All totals are unofficial.

In the February special election, White took an overwhelming majority in Lewis County, 2,056 to 394, but lost in Redwine’s home county, Elliott, by only 134 votes. Redwine took Rowan County by 509 votes.

White said he had been on the phone to constituents for 12 hours a day since June, just checking on their needs as the pandemic gained traction in the state’s rural counties.

“I think I just worked hard,” he said. “People were having a terrible time with this virus.”

He also said he heard from voters that they voted straight ticket for the first time and he thinks that helped him, because President Donald Trump and U.S. Senate Majority Leader Mitch McConnell were at the top of the GOP ticket.

Redwine said the pandemic changed the way the campaign progressed.

“Congratulations to Richard for a win during a very difficult time due to Covid-19,” he said in a statement. “It made all candidates run a different type of campaign that will go down in history.”

In other Rowan races, Mitch McConnell beat former Marine Amy McGrath in Rowan County 5,401 to 4,167 and Harold “Hal” Rogers beat out Mathew Best for the U.S. House Representative District for his 21st term, 6,542 to 3,318.