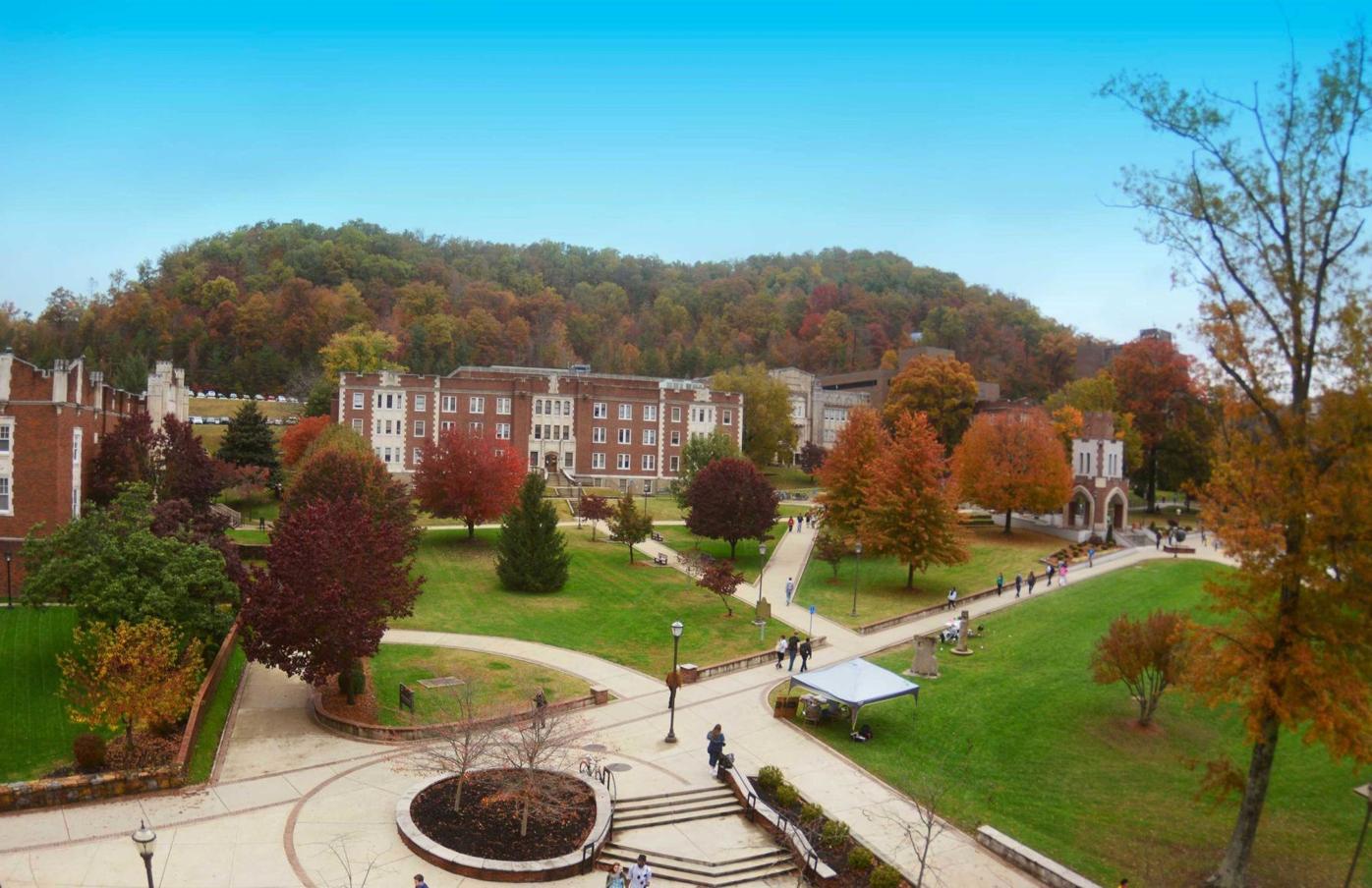 When Morehead State shifted to online classes in 2020 as a response to COVID-19, so did the social lives of students.

According to PEW Research, a majority of those aged 18-24 reported using Instagram, Snapchat and TikTok but when some of those platforms lost their luster, students found new ways to stay in touch.

“After four or five months of playing games online through Zoom, having group Google meets and texting, it just kind of fizzled out,” said Zach Arnold, a senior at MSU.

Discord is a social media platform focused on voice chatrooms and streaming. Earlier this year, the platform – previously centered around online gaming - introduced a feature which allowed students with verified university email addresses to connect with their peers.

Though students initially preferred Discord to interact with friends they met online, the introduction of student hubs has given students a new way to connect with each other.

“We were already communicating regularly online, but it increased once the pandemic started,” said Jolene Fairchild, a user of MSU’s Discord server. “We couldn't meet up in person due to regulations, so we often played board games online.”

“My friends and I have always had Discord servers to chat in, but as [COVID-19] started we definitely used them more,” said Wright.

PEW Research also reported that 90% of American adults found the internet to be essential or important to them during the pandemic, with 81% keeping in touch with video calls.

For some, that’s still not enough to make up for lost time.

“Honestly, I only kept one friend from Morehead when I went back home,” said fifth-year MSU senior Amy Fortuna. “If the circumstances surrounding me leaving were different, I probably would have been able to keep my Morehead friends, but I went home and got a completely new different set of friends.”