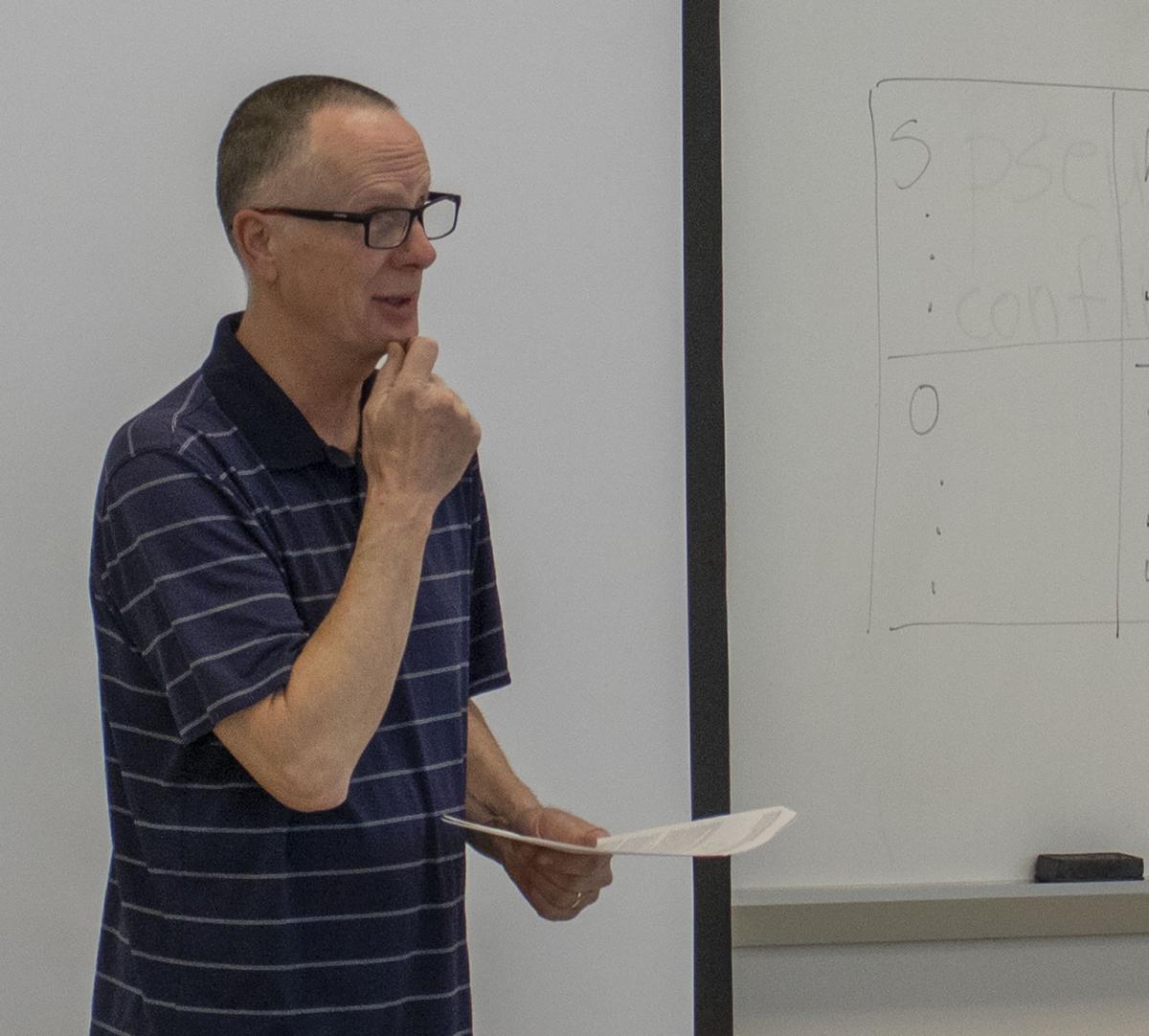 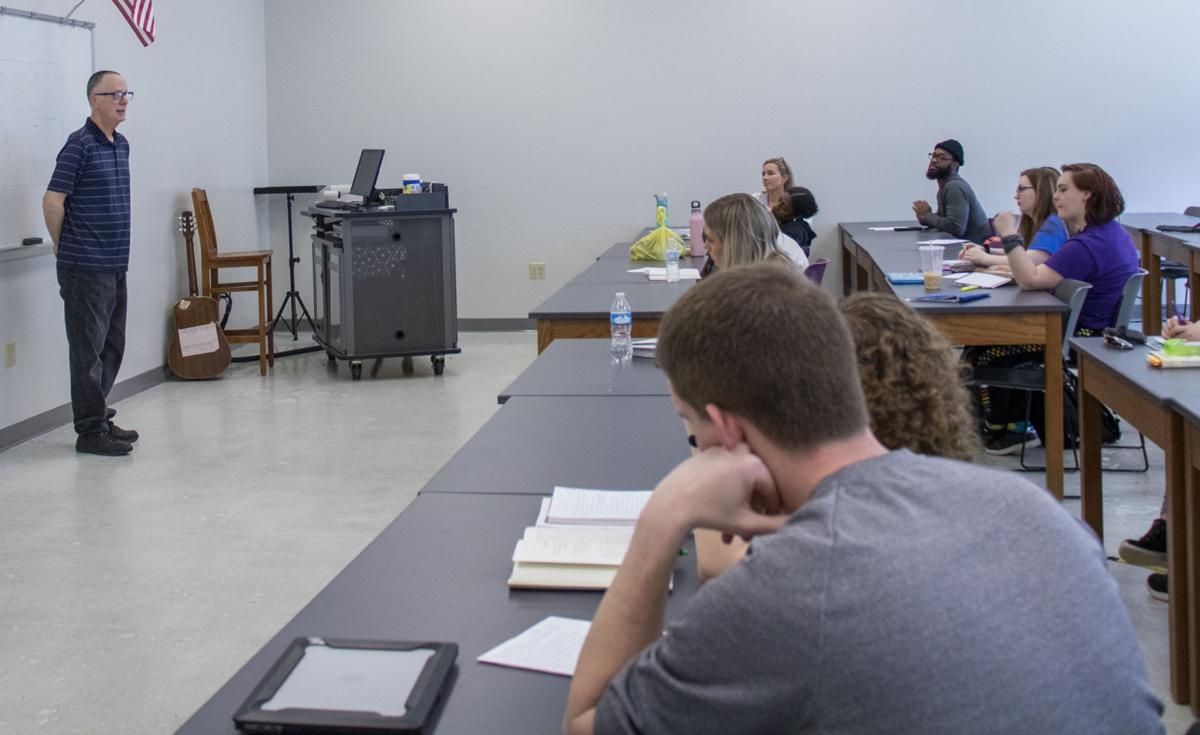 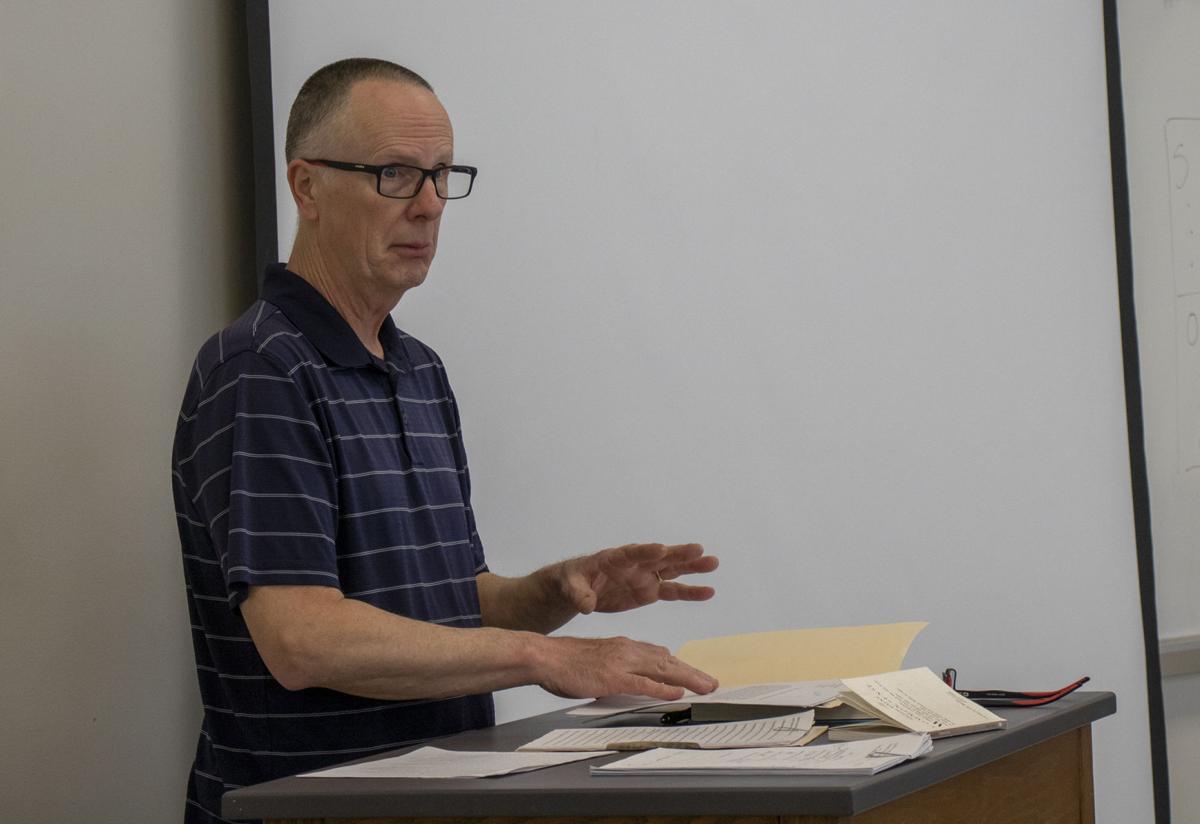 John Modaff will retire this May after working as a speech and communications professor for over 20 years.

Modaff made himself known to his students by playing a song before class every day after seeing a calming effect on his classes while teaching at Southern Illinois University Carbondale.

“If I’m willing to sing and play and do something way beyond what I’m going to ask them to do, because most people would rather run naked down Main Street than sing in front of other people,” he said. “So I do this excessive thing, this really overdone thing, and then anything I ask them to do in balance seems small.”

The idea to bring his music and classes together began when a student asked him to play a song in an effort to stall class, but the advantages of having a calmer class were apparent when students found it easier to speak in front of the class.

“It was not strategic. It’s not the result of some long, pedagogical reflection. It just happened,” said Modaff, an Illinois native.

Outside of being a professor, Modaff spends time working on music, fishing and writing books under a pseudonym, all of which he plans to pursue after retirement. He also plans to return to repairing bicycles on 519 in Morehead.

Modaff had planned to return to Illinois but found his place in Morehead and at MSU.

“I intended just to come here and stay about a year or two so I could get back to Illinois and, well, that was 30 years ago,” he said.