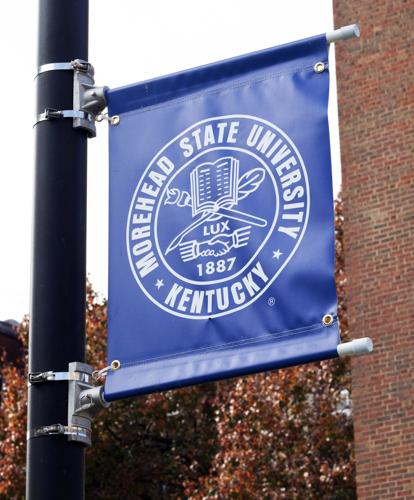 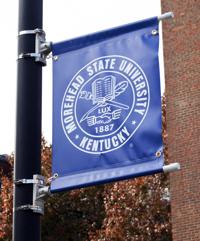 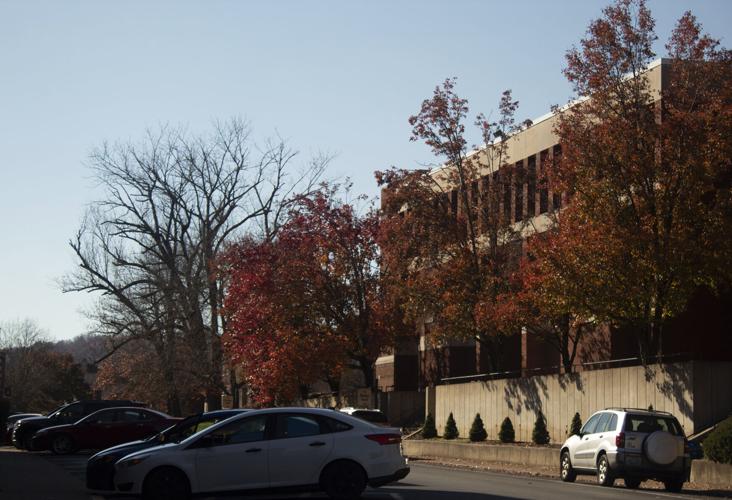 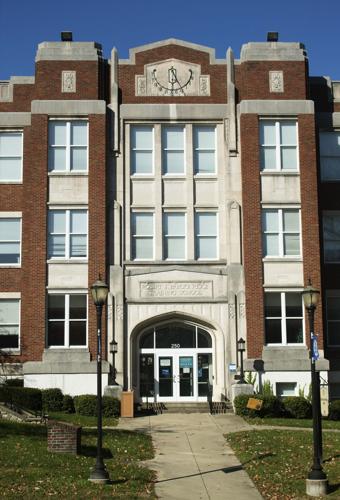 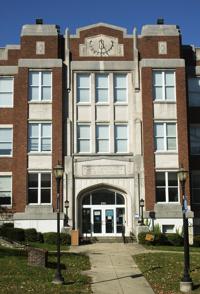 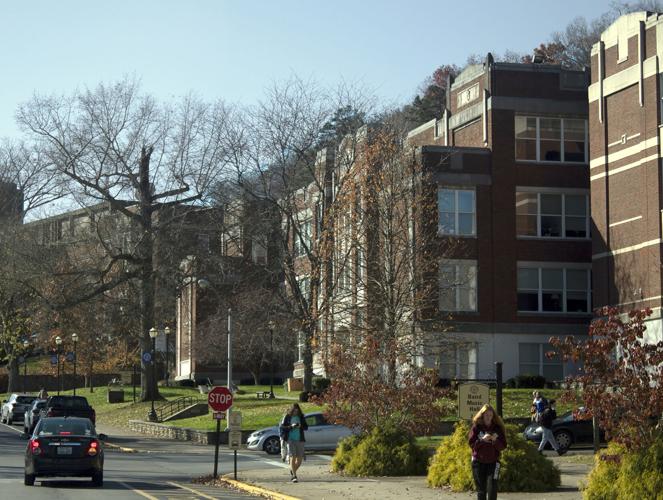 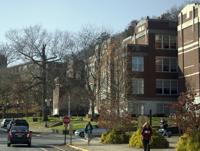 A national trend has taken form at Morehead State.

The number of men currently enrolled in college across the nation has dropped significantly over the last twenty years, and has since engrained itself into the student population at Morehead State.

MSU’s 2020-21 Profile reported that enrollment for both males and females was at one of its highest in Fall 2016 with 10,748 students in either undergraduate or graduate programs. Only 39.41% of those students were male.

The statistic shows an even more severe circumstance compared to the national ratio between women and men enrolled in college, 59.5% to 40.5% respectively.

MSU’s Profile also reported that males composed of 38.58% of the student body in Fall 2020.

In just the last four years, male enrollment at MSU has suffered a steep decline.

Gender disparity at Morehead state has existed since at least 2001, when the first MSU Profile data was published. According to the report, women outnumbered men in 2001 with 62% enrollment overall.

The trend has remained stagnant until present day with enrollment for women as the majority, averaging around 60-63%, and male enrollment trailing behind with the remainder.

Retention and graduation rates also lean in favor of females with 56.44% more women receiving an undergraduate degree according to the Department of Education in 2015.

Three factors can be contributing to this trend. The first option is that males opt to attend trade schools, which have endured a national influx of 9.4 million students between 1999 and 2014.

Rhodes said that male enrollment may be decreasing due to their tendency to join the work-force instead of pursue higher education.

“There’s a trend in the country of questioning the value of a four-year degree,” said Rhodes. “There’s a lot of thought about whether they should go another route, or should they get a job. It’s true that males have less interest in college and they feel more pressure to work.”

According to the U.S Bureau of Labor Statistics, 55.1% of males are immersing themselves into the work force at 16 to 24-years-old.

Rhodes said another factor that obstructs nationwide enrollment is the financial burden that college can have as more males often choose to get a job and earn money straight out of high school rather than accumulate debt by pursing college.

He said that the benefits of college outweigh any factors that males may consider when debating the pursuit in higher education.

“It prepares you to compete and be successful in a complex world. It’s more important for what it does beyond the technical parts of a job,” said Rhodes. “A college education, in a practical sense, over your whole work life, will give you a better income and a better standard of living on average.”