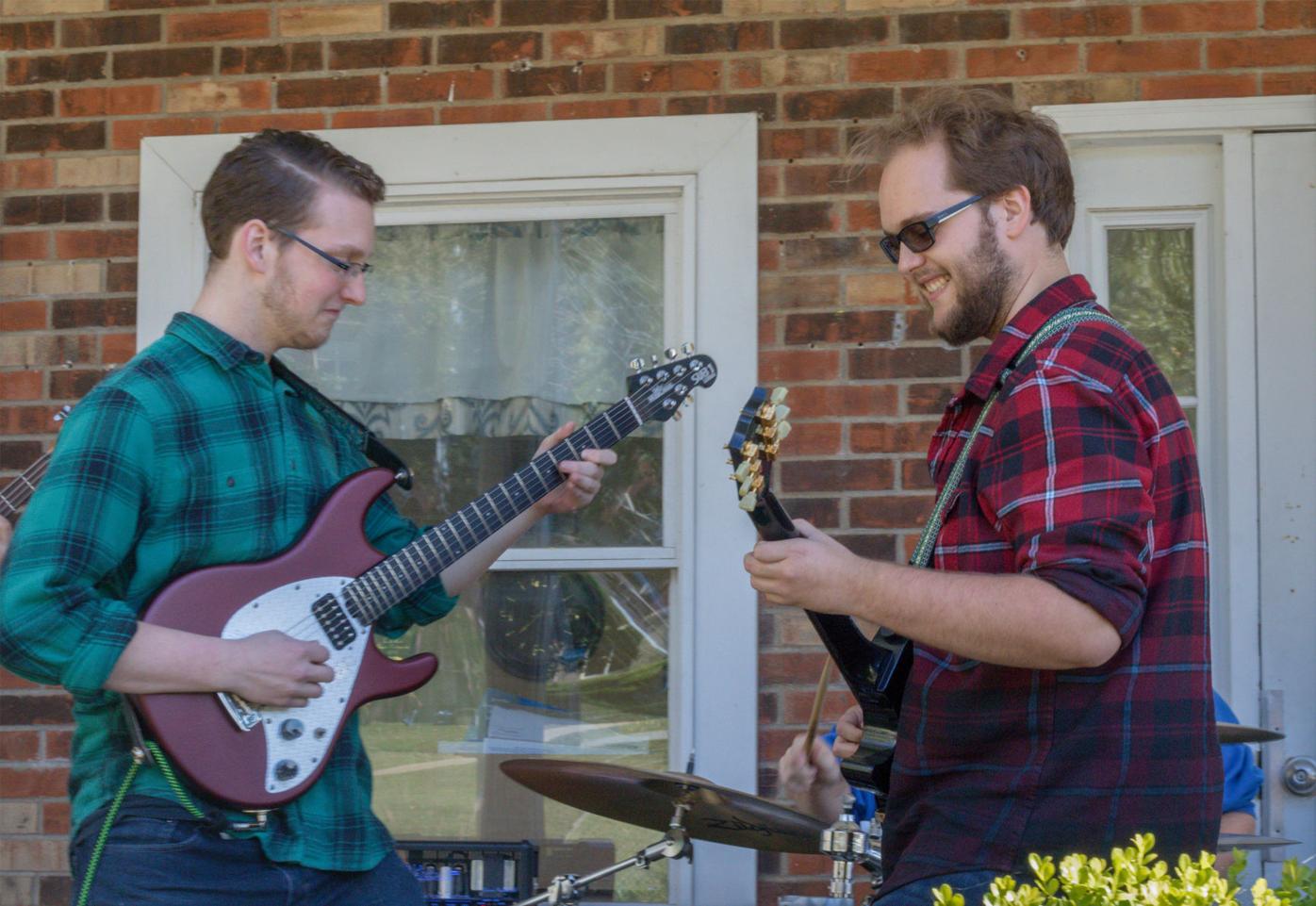 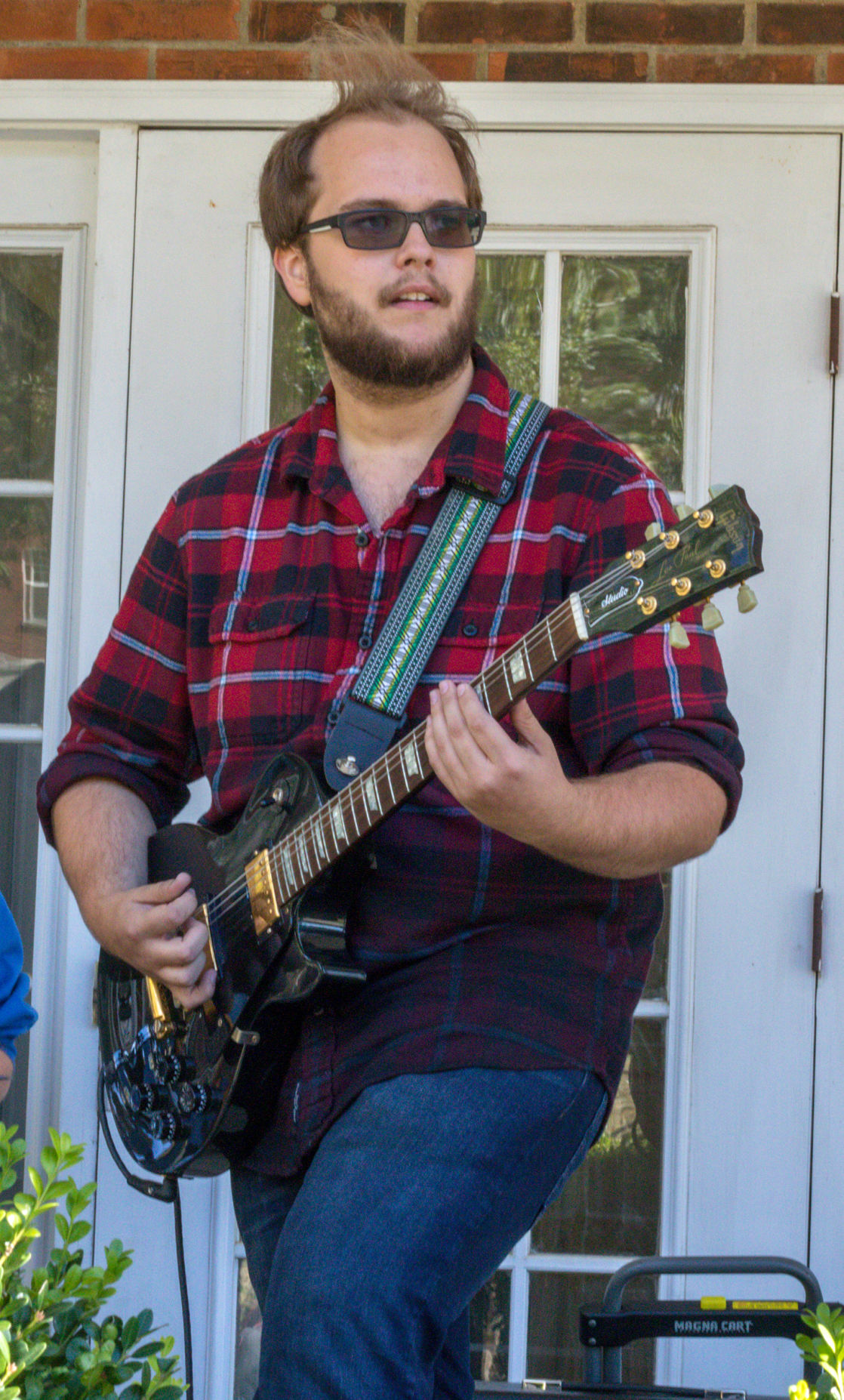 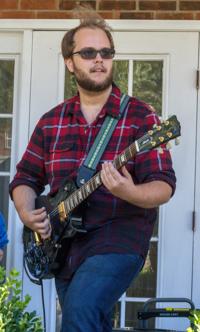 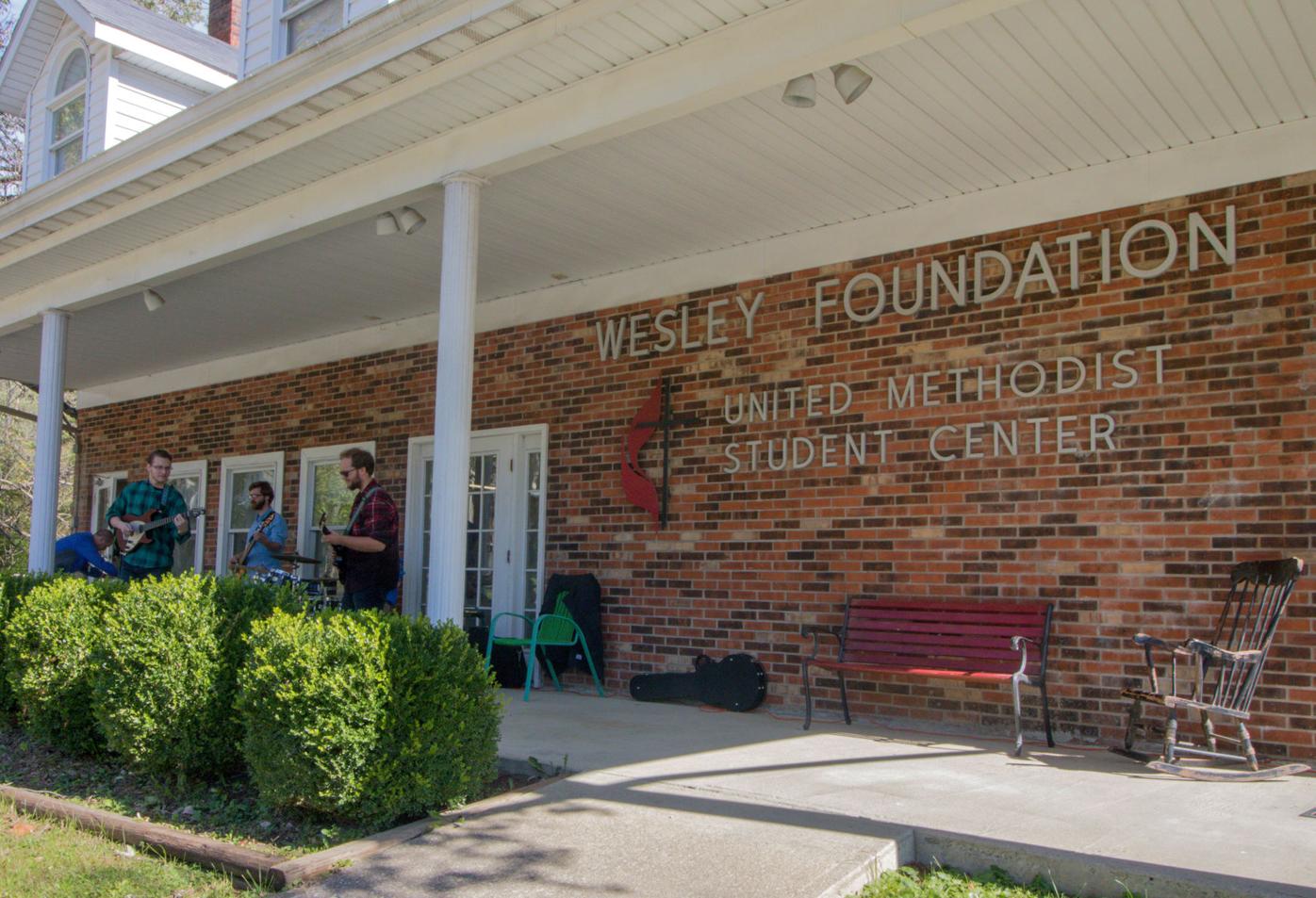 Rev. Drew McNeill, the pastor of the Methodist Student Center, has worked with Byrd Law for two years now as a way to reach out to the Morehead State University community.

“It is the goal of the Methodist Student Center to share the love of God with others and music is a great means and medium to do that,” said McNeill.

Byrd Law is a jazz band made up of four MSU music performance majors who unexpectedly decided to become a band about a year ago, although they have known each other for much longer.

“We’re all best friends…When we started the band it was a joke, we were like ‘lets just start a band’ and then it happened,” said Austin Boggs, guitarist.

Byrd Law uses their music to express themselves and hopes their music also touches others. There isn’t anything they don’t love about music and even though a few them weren’t expecting to become music majors, they now see it as their passion

“There’s such a true way to express yourself that there isn’t anything closer. Words often fall short and music kind of takes its rolls” said Mason Daugherty, bassist.

The band believes that you should stick to what you’re passionate about and do what makes you happy, even if it’s a hard business to go into.

“I was kind of scared to go into the music program because I thought I wouldn’t make any money, but you kind of figure out, that doesn’t really matter. You’re not going to make a lot of money straight out of college anyway, might as well do something you love,” said James Dillon, guitarist.

Byrd Law invites anyone interested to come to their next performance at the jazz club ‘Jimmy Can’t Dance,’ in Louisville on November 3, where they will feature some work from their debut album “The Flight.”

The Methodist Student Center also invites anyone to their event on Friday, Oct. 26 at 6:00 p.m., where a a group of United Methodist Women will be visiting to feed college students for free.