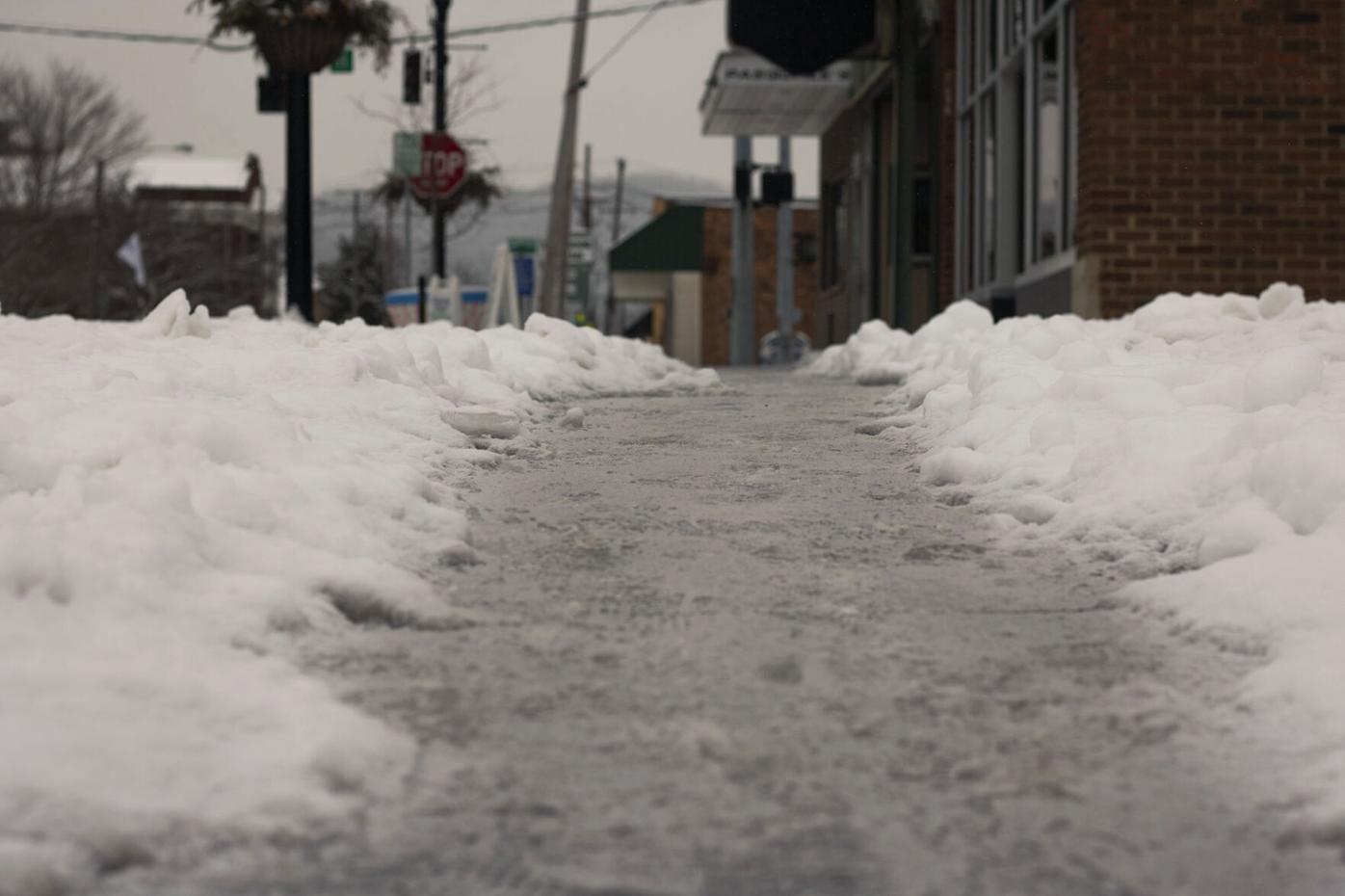 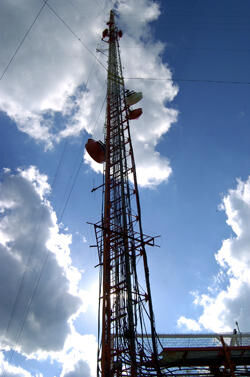 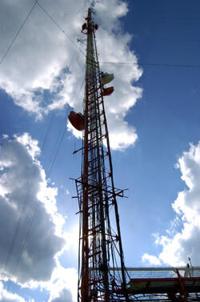 A photo of the WMKY tower taken from WMKY's website. Photo originally taken by John Flavell.

A photo of the WMKY tower taken from WMKY's website. Photo originally taken by John Flavell.

The ice storms knocked WMKY off the air.

Flagship station WMKY at 90.3 FM, better known as Morehead State Public Radio, MSPR, has been off the air since Sunday, February 14, because of the local ice storms.

“There are stations all over Eastern Kentucky that are down; it’s not just us,” said Paul Hitchcock, General Manager at WMKY. “Crews are responding as best they can as fast as they can as safely as they can. We appreciate each and every one of the men and women that are out there day and night in these harsh conditions.”

WMKY lost power to their broadcast tower in Clearfield, Kentucky on Wednesday February 10 forcing them to turn to their auxiliary power.

Their auxiliary power source only holds enough fuel for five days, and it ran out Sunday afternoon causing them to go off the air. Individuals haven’t been able to access the area due to the hazardous road conditions on the mountain.

WMKY was not the only station or system effected by the storms.

The Kentucky Education Television, Gateway Radio, and the city’s communication infrastructure were all located in the same area and have faced power loss to some degree.

“We’ve never had a period of time that demanded this,” said Hays McMakin, Owner and CEO of Gateway Radio Works Inc. “It was out of the ordinary. Even though it might not ever happen again, we’ve got plans on the drawing board now to increase our fueling capacity in the future.”

WMKY faced a similar storm in 2003, but the results were much worse.

The 2003 storm forced WMKY off the air for eight months because large chunks of ice melted off their dish and fell 500 feet, crashing through their transmitter building and destroying their equipment.

An ice shield was placed on the transmitter building to dissipate ice chucks since then, and no damage has occurred so far.

No date has been set for when they expect their main power to be back on but they hope to have fuel in their auxiliary generator this coming week.

Despite not being able to broadcast of the radio, you can still listen to WMKY over their streaming services.

“My staff first and foremost their health and safety is my number one concern,” said Hitchcock. “Also, we have a commitment to our community, and we’re kind of doing both at the same time. As our staff is able and capable, we’re providing programming and news.”