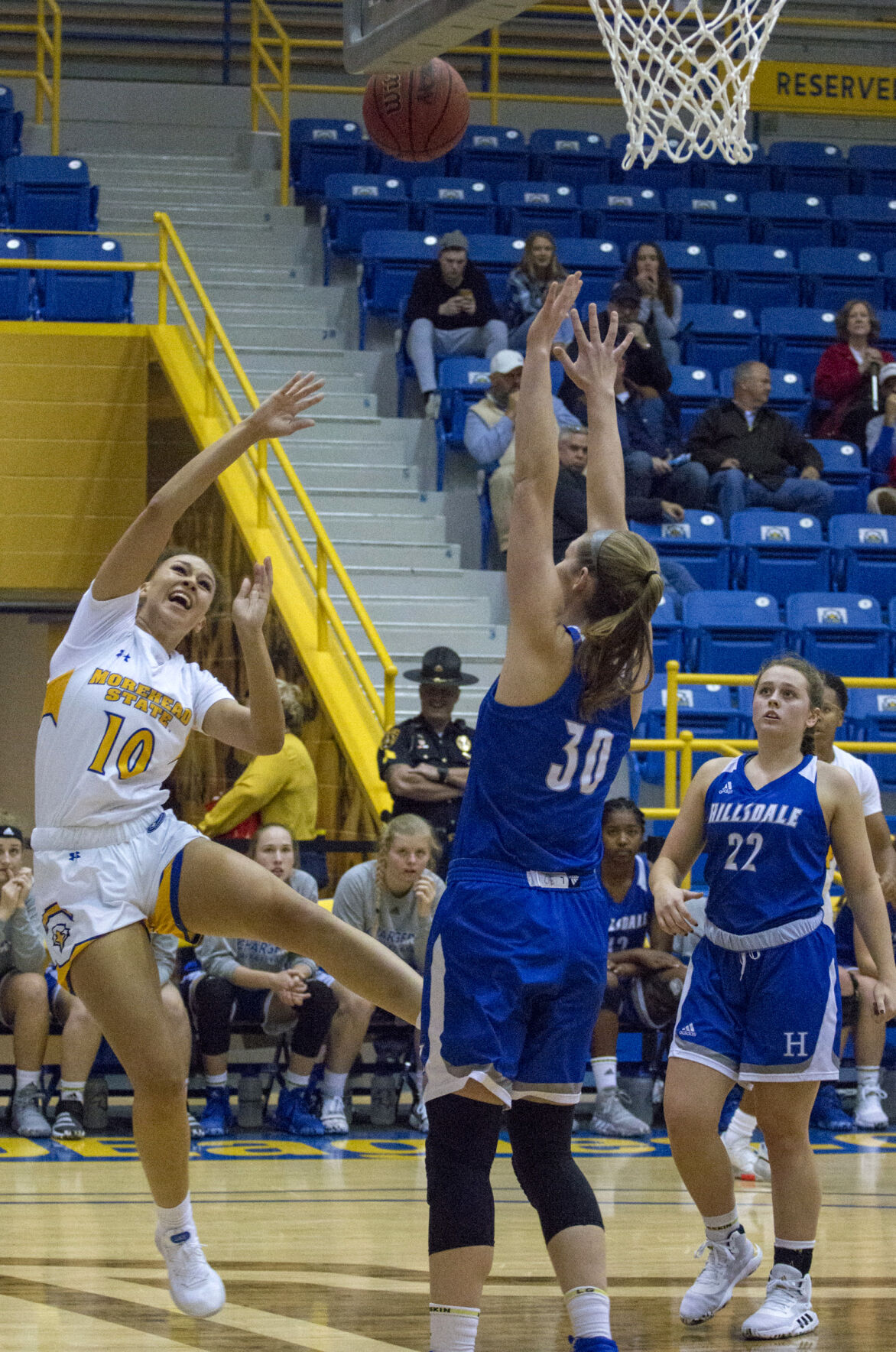 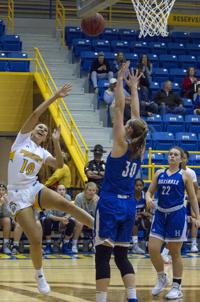 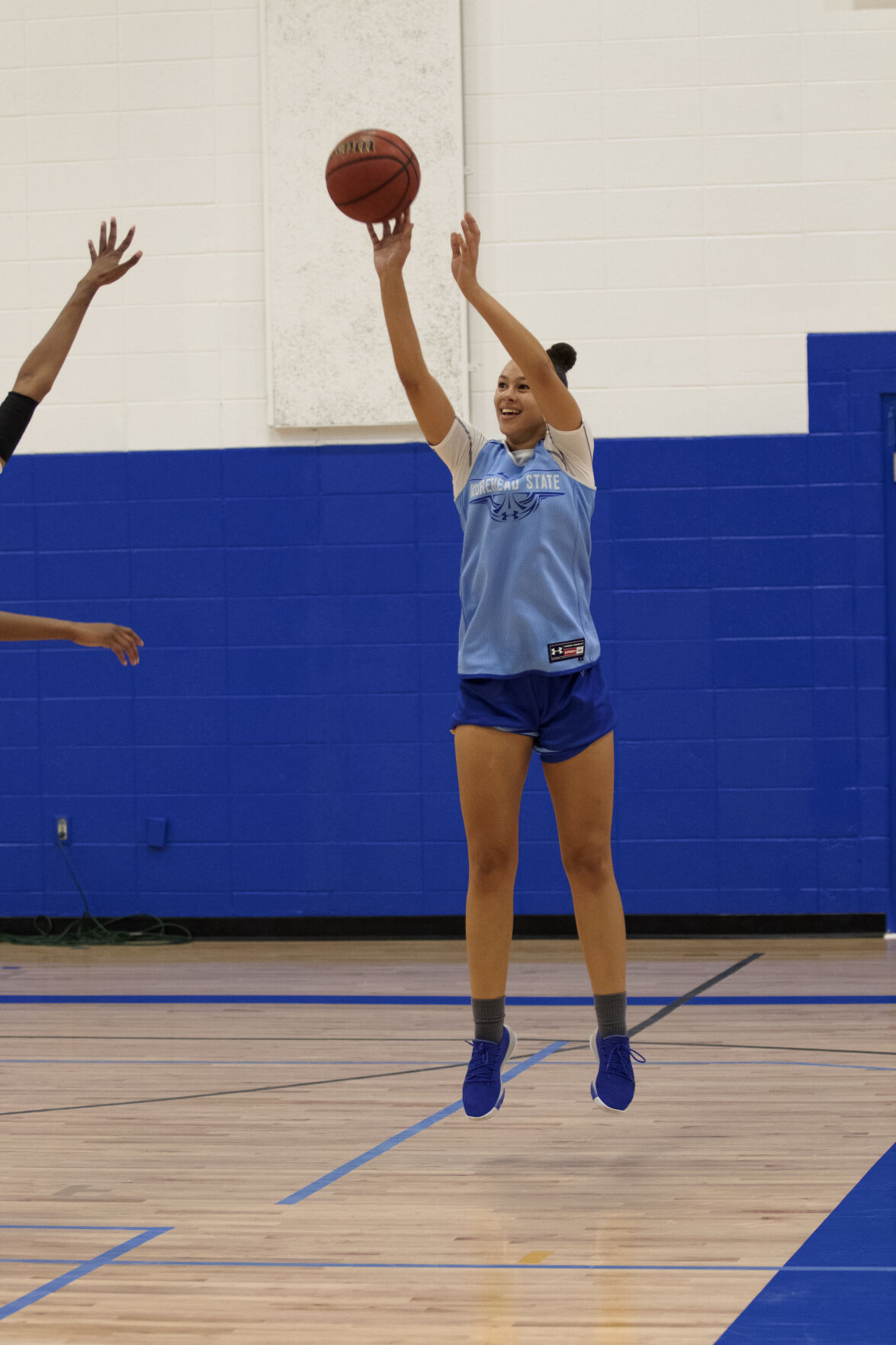 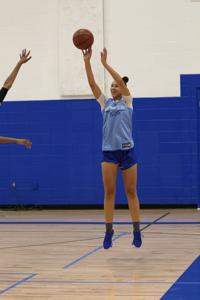 Jaleesa Avery warming up for practice after the Media Day Press Conference Thursday October 17, 2019 at the AAC in the practice gym. Photo by Elle Howard | The Trail Blazer

Jaleesa Avery warming up for practice after the Media Day Press Conference Thursday October 17, 2019 at the AAC in the practice gym. Photo by Elle Howard | The Trail Blazer

Jaleesa Avery will be joining the Bashkimi Prizren team as part of the Kosovo-Super league in their upcoming season. The super league is located in the Republic of Kosovo, a disputed territory in Southeast Europe.

Avery enjoyed her time on the MSU team from the beginning.

“MSU WBB fit my style of play and welcomed me with open arms. I loved my teammates from the jump,” said Avery.

During her time with MSU Women’s Basketball, Avery never missed a single game.

“On days when I wasn’t feeling the best, I found a way to push through,” said Avery. “Basketball is a mental game and you have to train your mind to always be stronger than how your body feels.”

Life lessons are something that happen frequently when being a part of the sport.

“The biggest life lesson that I will take with me on my next journey would be to value my body and health,” she said. “The older I get, the more I realize my body can’t just go like it used to.”

She began playing basketball during her early high school years, where she learned her first life lesson from one of her Amateur Athletic Union coaches.

“All of my coaches will forever hold a special place in my heart. But, I have to shoutout Coach Andre because he’s the reason I know how to dribble a basketball,” said Avery.  “He pushed me out of my comfort zone and taught me to never get comfortable.”

As she moves forward, Avery wants to leave some life lessons behind for her successors.

“I want younger people to know that it’s okay to chase your dreams and focus on yourself while doing so,” said Avery. “The grind is hard but so worth it.”