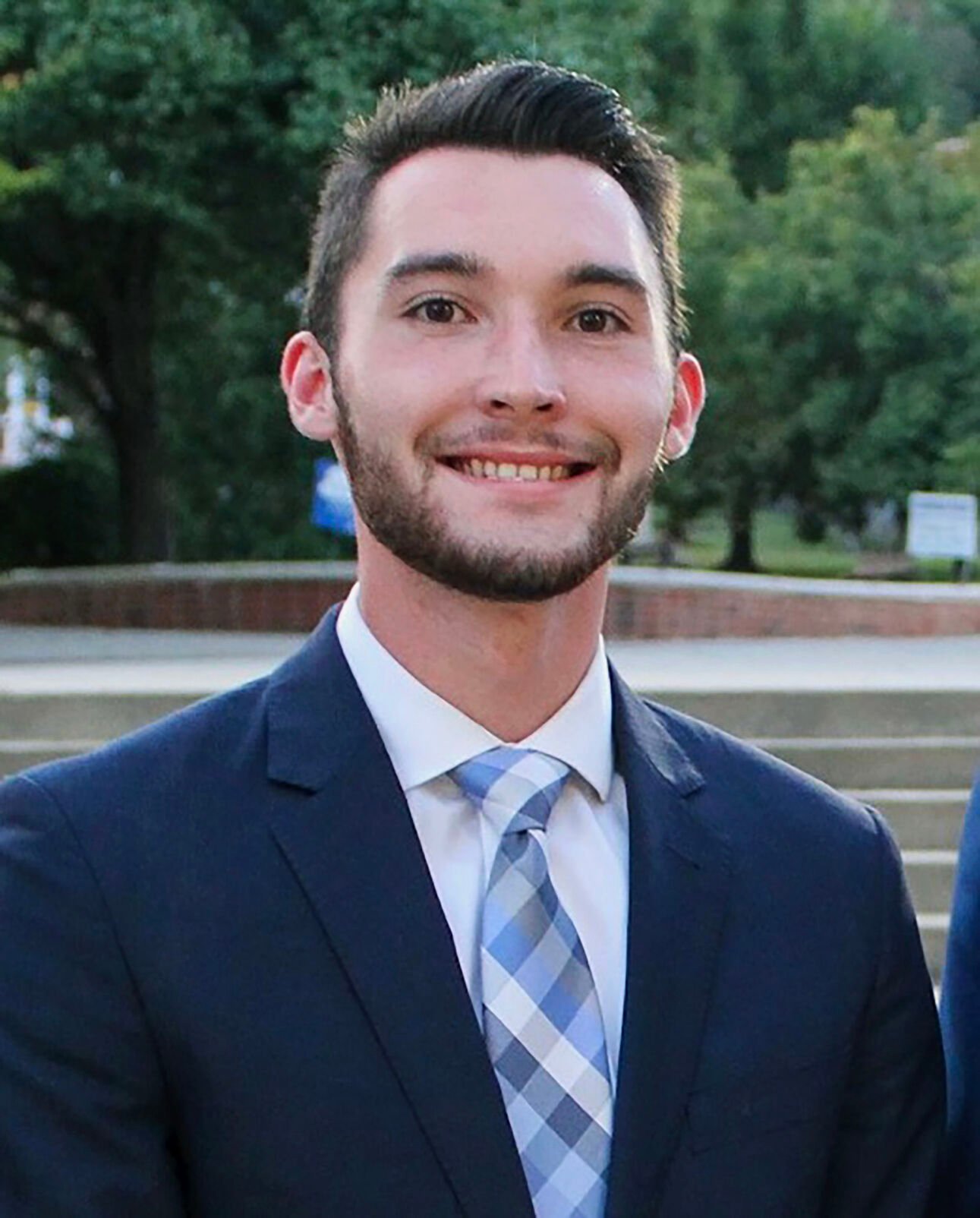 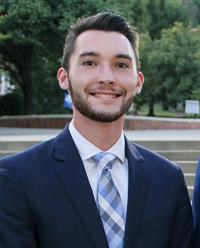 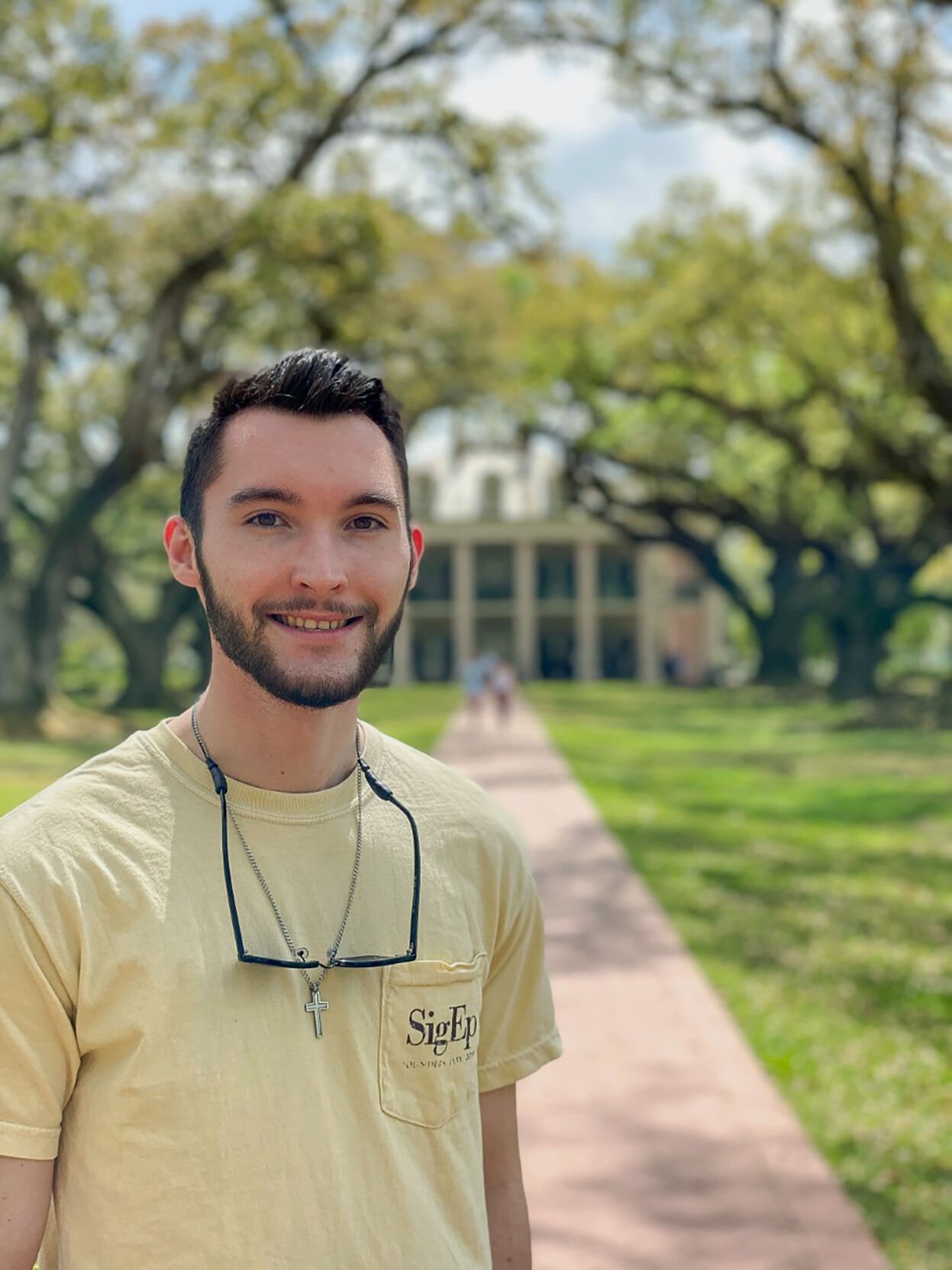 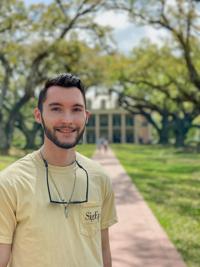 Brian Carter, the Sigma Phi Epsilon president at Morehead State University, was chosen to attend a trip to Greece with 18 other members.

The trip is meant to aid brothers of the fraternity in visiting historical sites and learning about their three principles: virtue, diligence and brotherly love. Though Carter is very involved in his fraternity now, joining was not as simple.

“Oddly enough, whenever I first came to college, I wasn’t really about fraternities with all the negative stigmas around them,” said Carter, a biomedical science major. “Whenever I was looking at them, I found that Sig Ep is not that way at all. They’re much more about grades, building brotherly bonds, and it just felt like home.”

Carter believes his time in Sig Ep and the skills he is still learning and that he will learn from the members he will travel with in Greece will help him go far in a medical career.

“A lot of medicine, it’s probably about half and half, knowledge and personality, your skills with people. I think a lot of the skills I’ve learned in Sig Ep are skills that you don’t really get taught in college, that are kind of just everyday skills of how do you talk to people or how do you improve your leadership,” he said.

“I think the best way is for you to go and meet these people,” said Carter. “Know that whenever you’re doing it that we’re going to Morehead State University and we’re already a college that’s vastly different than big state schools or schools in other parts of the United States. We’re a lot more close-knit and I think the Greek community as a whole, we don’t have enemies.”

The trip is planned in early August 2021.