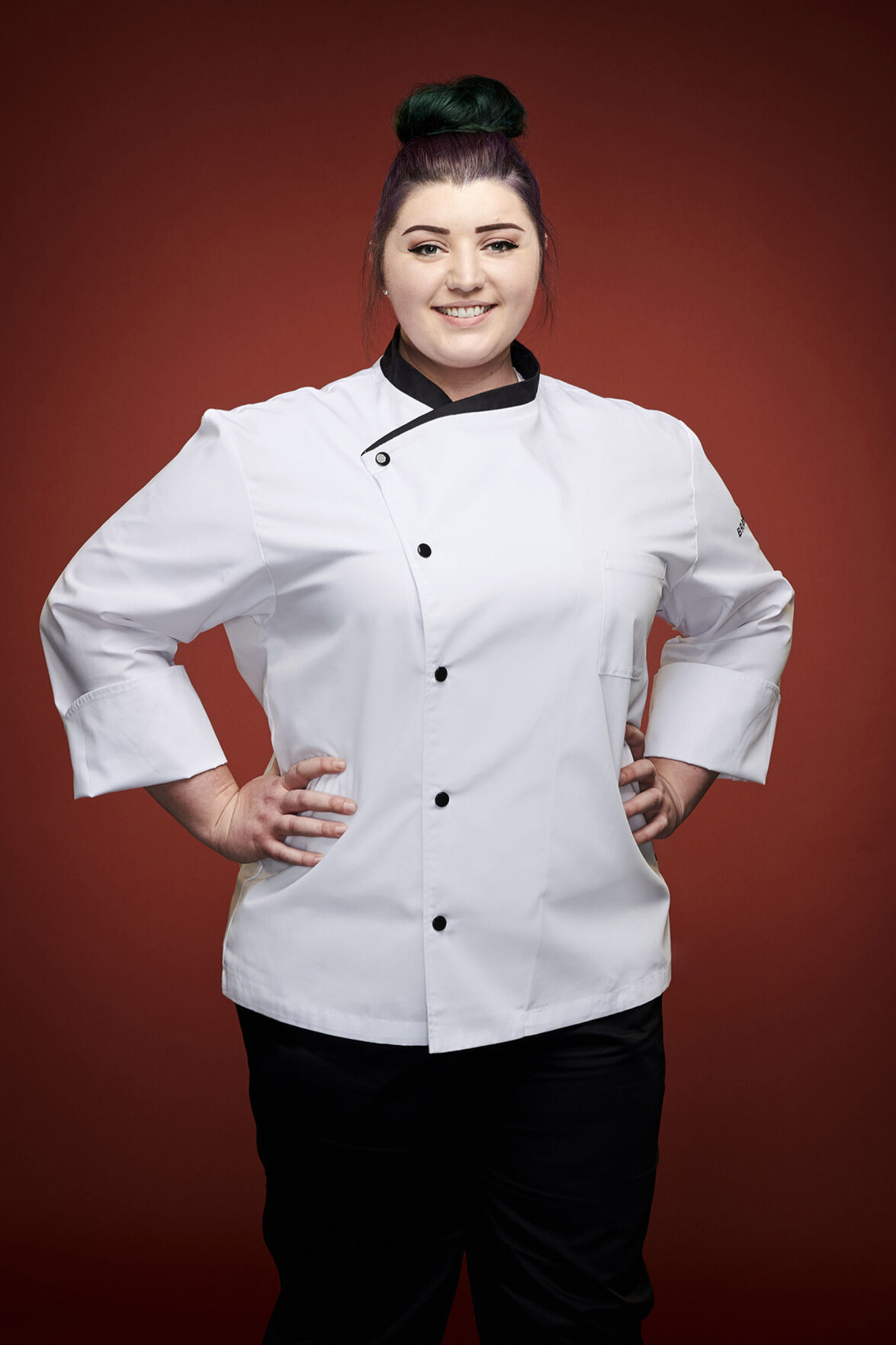 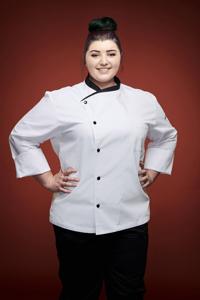 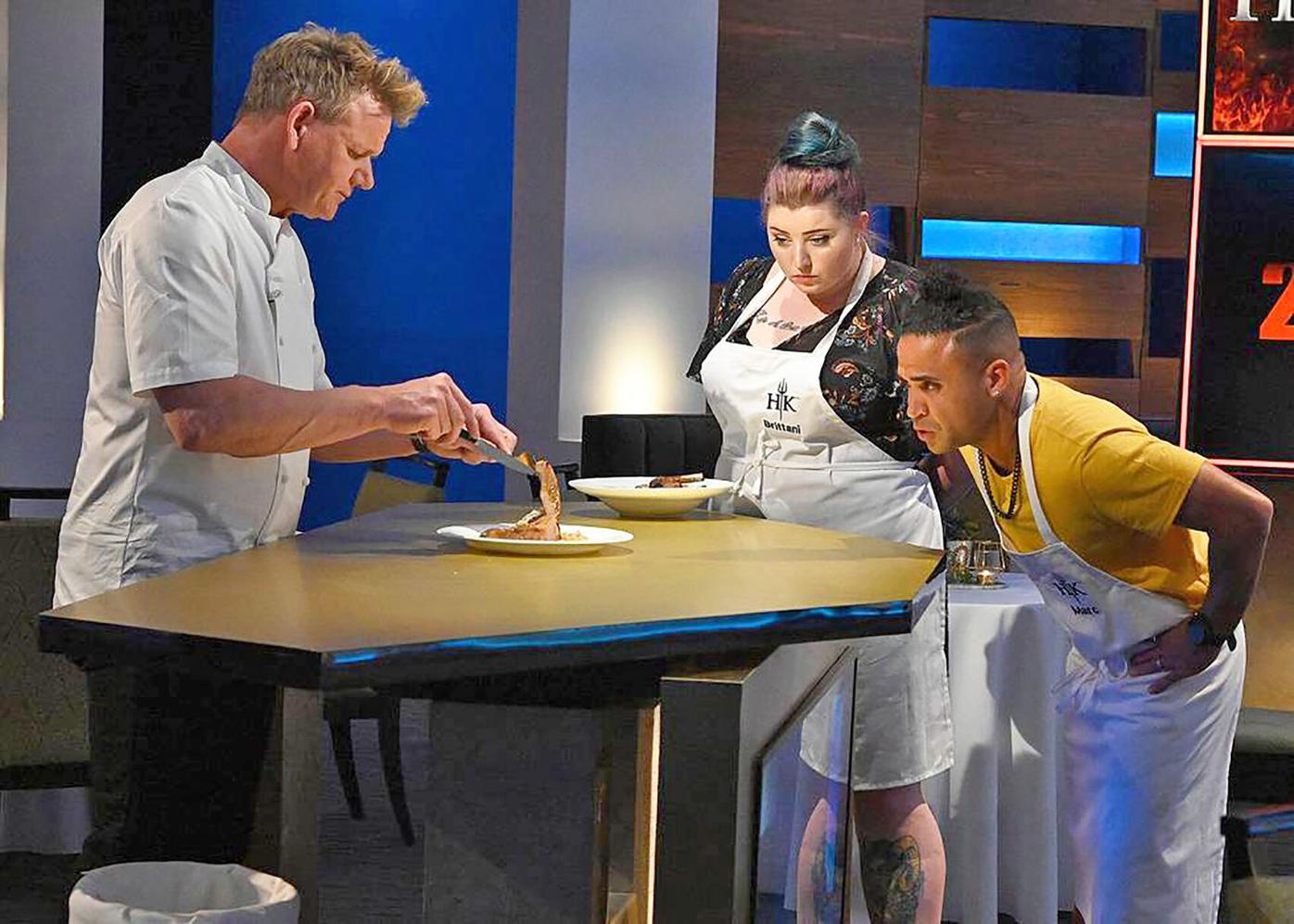 Brittani Ratcliff, a chef for Aramark at Morehead State University, premiered as a contestant on season 19 of Hell’s Kitchen hosted by Gordon Ramsay.

The show began on January 7 and will continue every Thursday on Fox. The winner will be given the position of head chef at Hell’s Kitchen in Lake Tahoe. For Ratcliff, working with Gordon Ramsay was a dream come true.

“Because I’m such a big fan of the show, I’ve watched every season and just like a big fan of Gordon Ramsay in general, he’s one of the best culinarians in the world and just being able to cook for him and having one of the top chefs in the world taste my food and get feedback from that person, that was probably my favorite part,” said Ratcliff, a Grayson native.

Ratcliff’s interest in cooking was passed onto her from her grandmother at a young age and led her to study culinary arts at Sullivan University.

“I was really young. I was, you know, three years old in the kitchen with my grandma when my interest piqued with cooking and it was a passion she instilled in me from a very young age and it stuck with me,” said Ratcliff. “Throughout my entire life I just couldn’t stay away from it.”

Learning from other contestants and Gordon Ramsay helped to improve Ratcliff’s cooking and gave her a new appreciation of her skill.