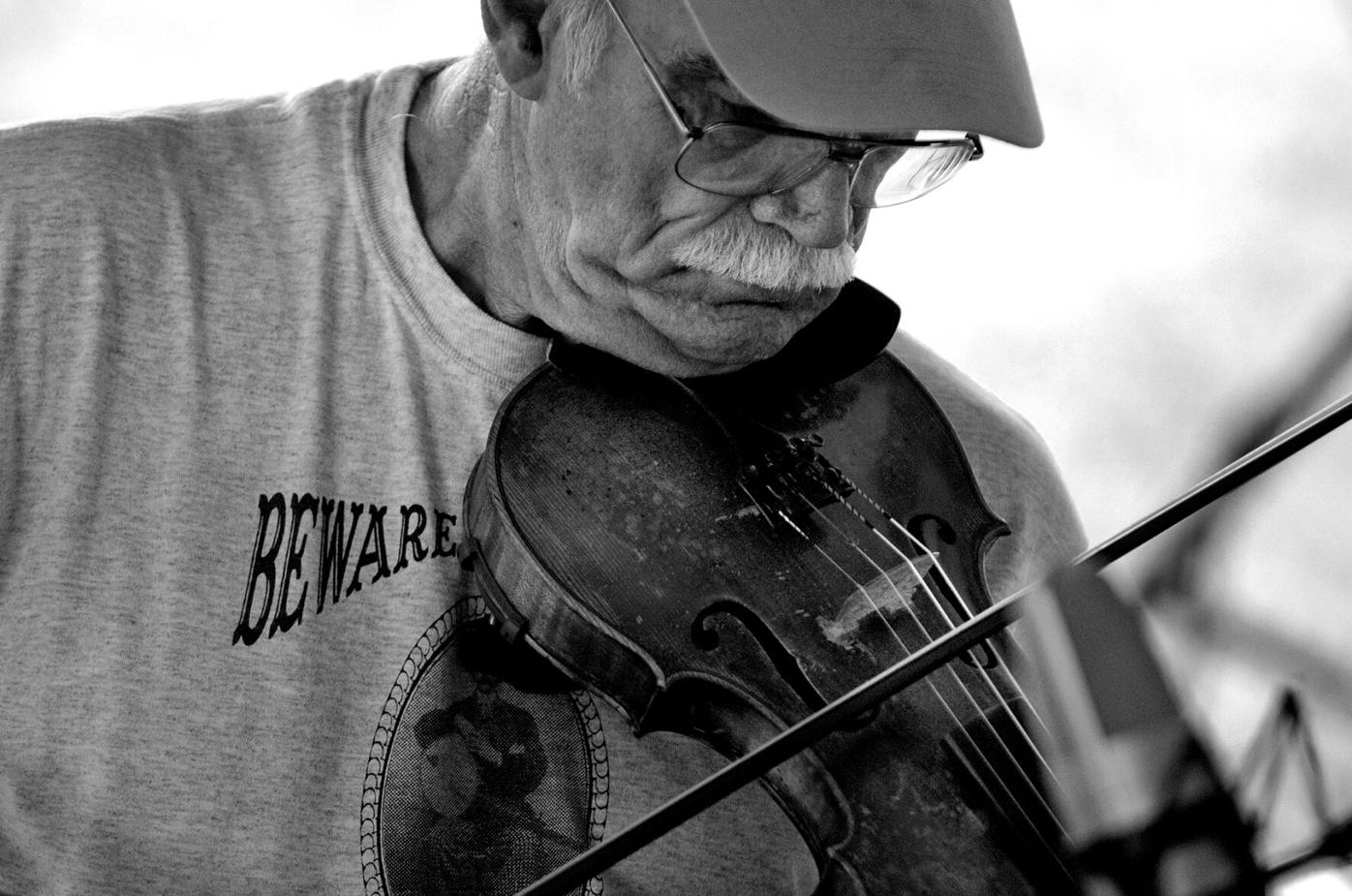 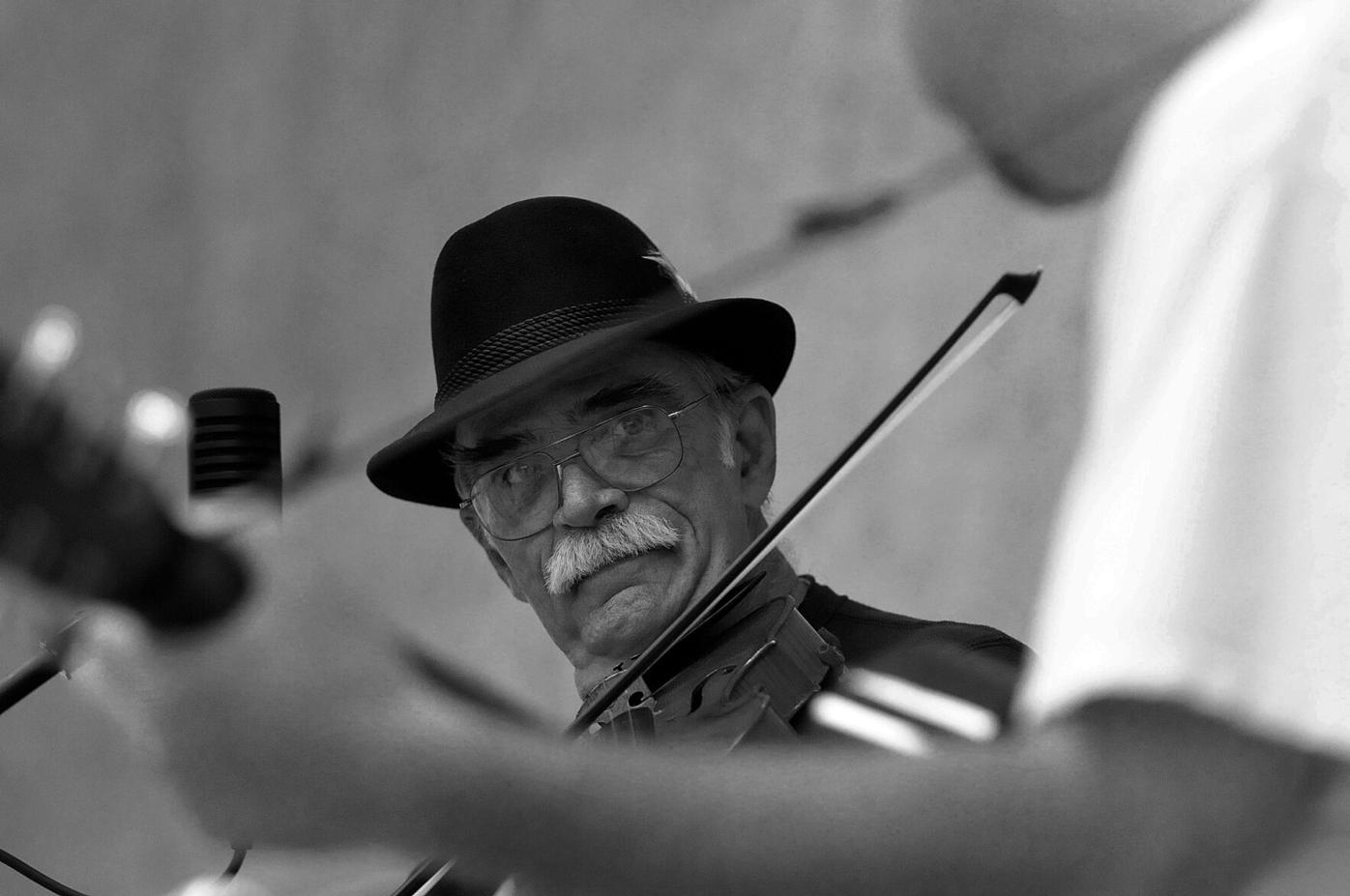 Jim McCown performs during the Ed Haley Fiddle Contest Saturday, August 17, 2010, in Ashland, Kentucky. He was accompanied by Scott Rusker, of Russell. Photo by John Flavell

Jim McCown performs during the Ed Haley Fiddle Contest Saturday, August 17, 2010, in Ashland, Kentucky. He was accompanied by Scott Rusker, of Russell. Photo by John Flavell

A prominent bluegrass banjo player and old-time fiddler who touched the lives of many has died.

Jim McCown, a retired aircraft mechanic and pilot who frequented old-time and bluegrass jams across Eastern Kentucky and Appalachia, died October 7 in his hometown of Hardy, KY. He was 80.

Kiser worked alongside McCown, who taught old-time at the Cowan Creek Mountain Music School, an annual week-long summer music session. He was surprised to hear of his sudden death.

He also played with McCown on different occasions around Kentucky.

“Being in that same circle, I just ran into him over and over,” said Kiser. “Those people kind of become like a family because you spend all this time year to year going to the same music conventions and you’re all there together.”

McCown played at the Fraley Music Festival and headed the banjo gatherings for several years. Barb Kuhns, the festival director, was inspired by his creativity, drive and love for music. She believes that his warm personality will be missed at future jams.

“He was just so sweet,” said Kuhns. “I think we’re going to miss that sweetness of him a lot as well as his beautiful music.”

Scott Rucker, a long-time friend who played in a weekly jam session with McCown until Covid-19, said that McCown experimented with music.

“He was an adventurous player,” said Rucker. “He kept one-foot tradition and was always reaching out for something new at the same time. It was a real unique thing he did.”

“He appreciated the older styles, but he also innovated the banjo,” said Kuhns. “He actually had six strings on his banjo.”

Rucker believed that McCown was the most motivated student of music he’s ever met because of his daily hours of practice. He also admired McCown’s mentorship to younger musicians.

“He was a great mentor to me,” said Rucker. “He took me under his wing and nurtured me along an awful lot. He was patient and kind to play with. Always wanted to show you something new he had learned.”

McCown’s dedication to growing as a musician was inspiring to Rucker.

Shortly after hearing of his death, Kiser and Rucker met to play the tunes that McCown once enjoyed.

McCown is survived by his wife Ada and his two sons.