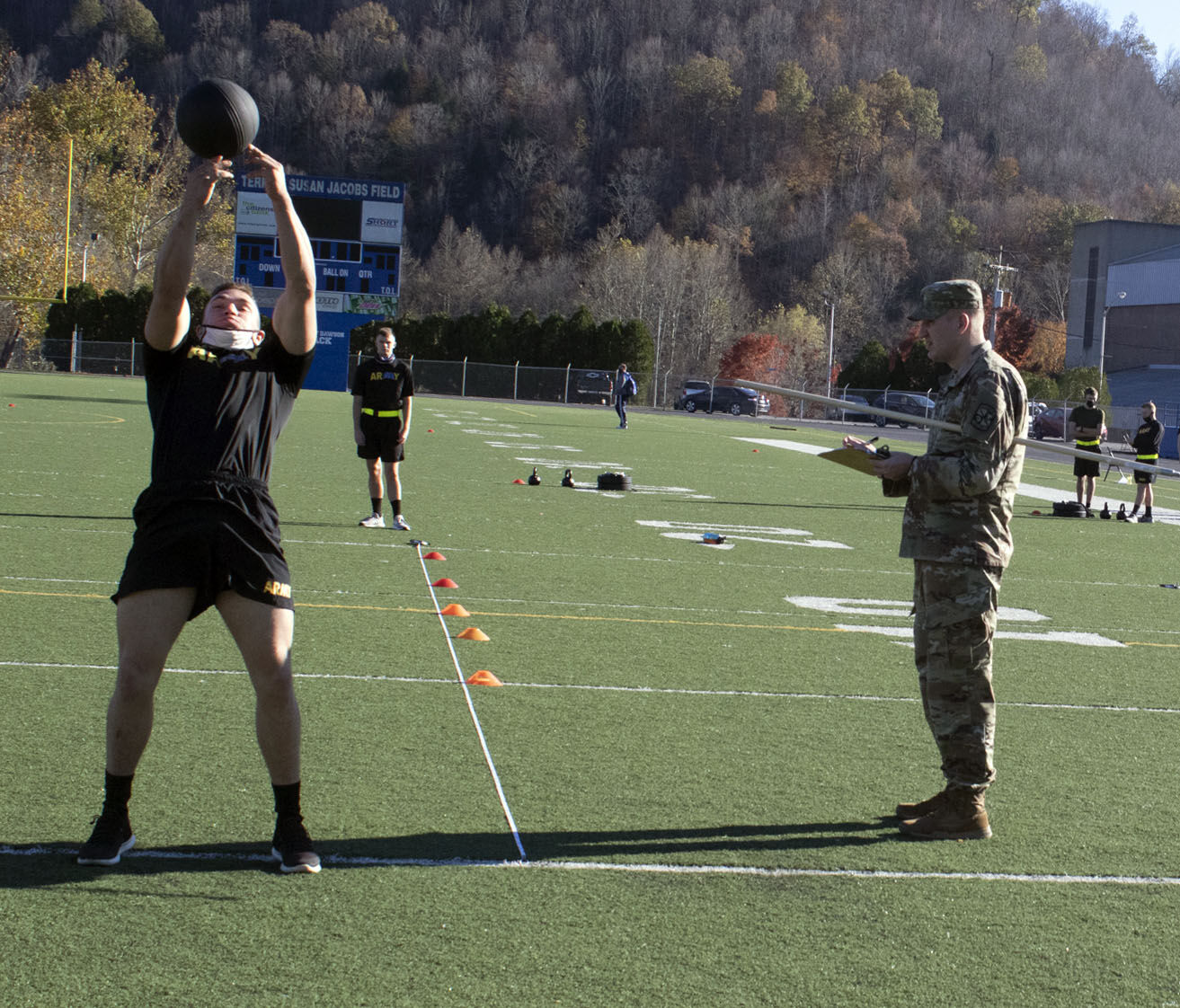 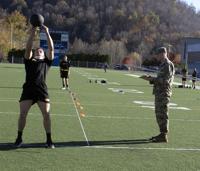 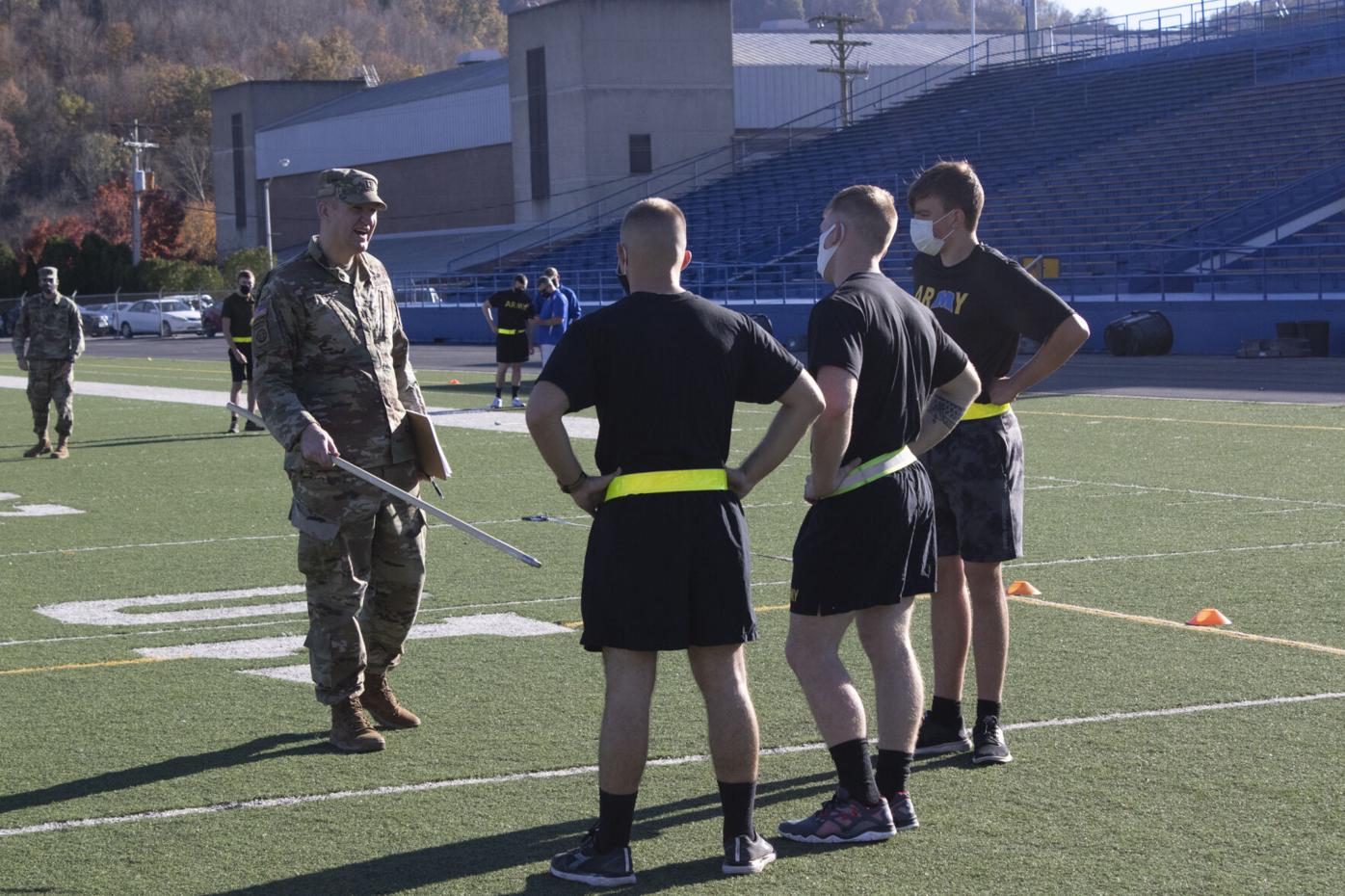 A local ROTC captain will salute his cadets farewell for the last time after this semester to continue his military journey.

Captain Matteson Smith had made the decision to part ways with MSU and their ROTC program after serving there for nearly two years. The decision comes after he was selected to move to a higher rank.

“I just got selected for promotion to major,” said Smith, Assistant Professor of Military Science. “I am going to transition from active duty to the national guard and I am moving back to the state of Minnesota for family stability and to pursue other endeavors. That’s the next step for me.”

As a senior captain at the conclusion of a duty in Germany, Smith was designated to go on a broadening assignment where he had to choose a program where he could broaden his horizons as an officer for up to two years.

Smith eventually decided to come to Morehead to return to a Midwest-style environment.

“It was Morehead State, or it was Pacific Lutheran in California,” said Smith, a Grand Haven, Michigan native. “Being from the Midwest I wanted to come back to the Midwest. It was an easy option.”

Smith originally got involved with ROTC when he attended Saint John's University on an expensive football recruitment.

“I needed some way to offset the cost, so they had a ROTC program that paid 100% of my college tuition and that is why I went there to play football and to be in the ROTC program.”

Before Smith departs, he plans to leave a lasting imprint on the cadets.

“I just think the proactive approach to leadership, everything they do or don’t do or every decision they make will effect about 40 other people,” said Smith. “Everything they do has second and third order effects on the population their leading so to take that responsibility seriously."

Smith’s replacement should be arriving in December.