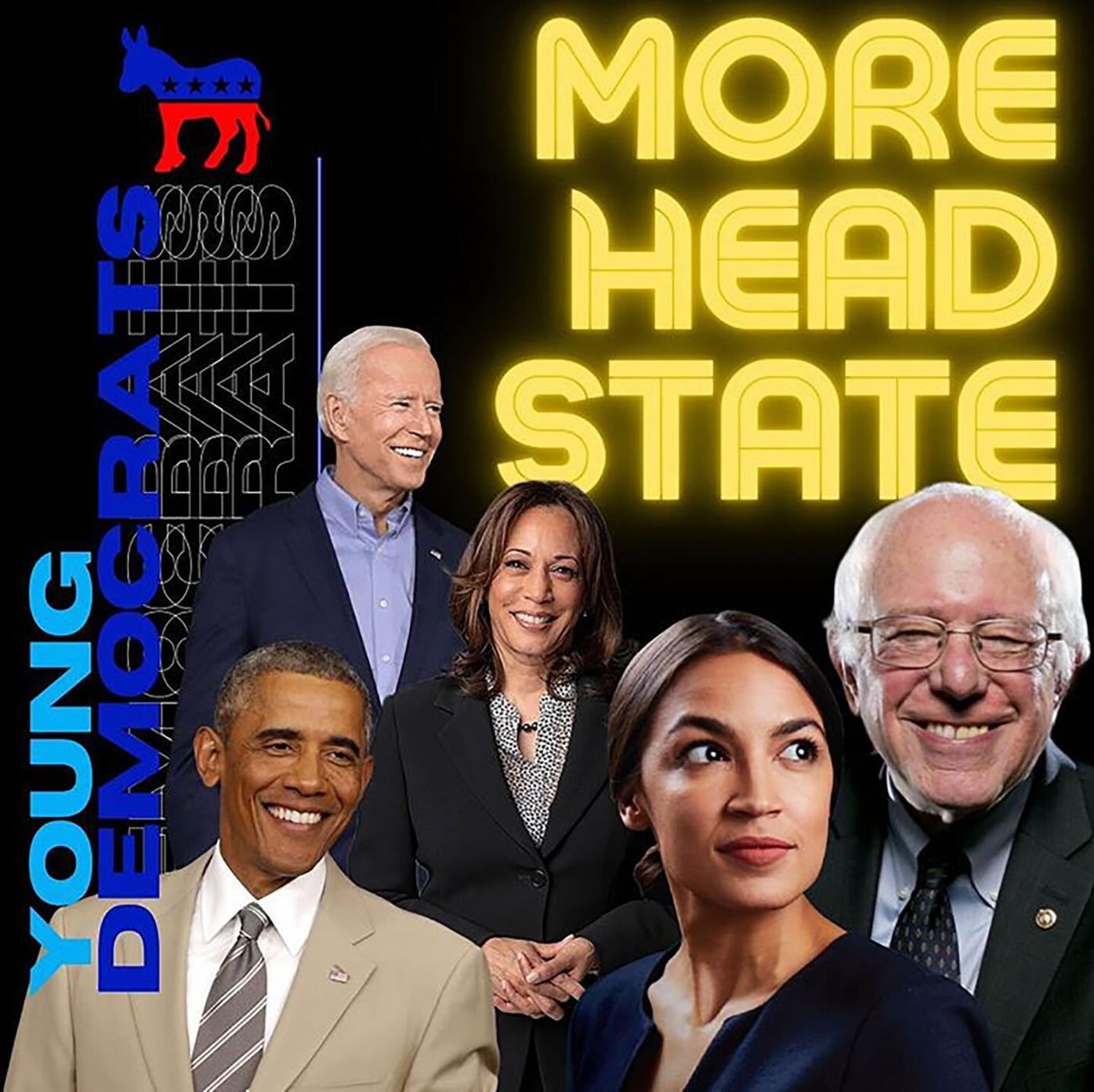 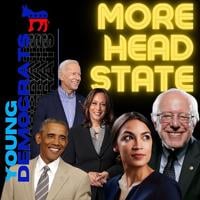 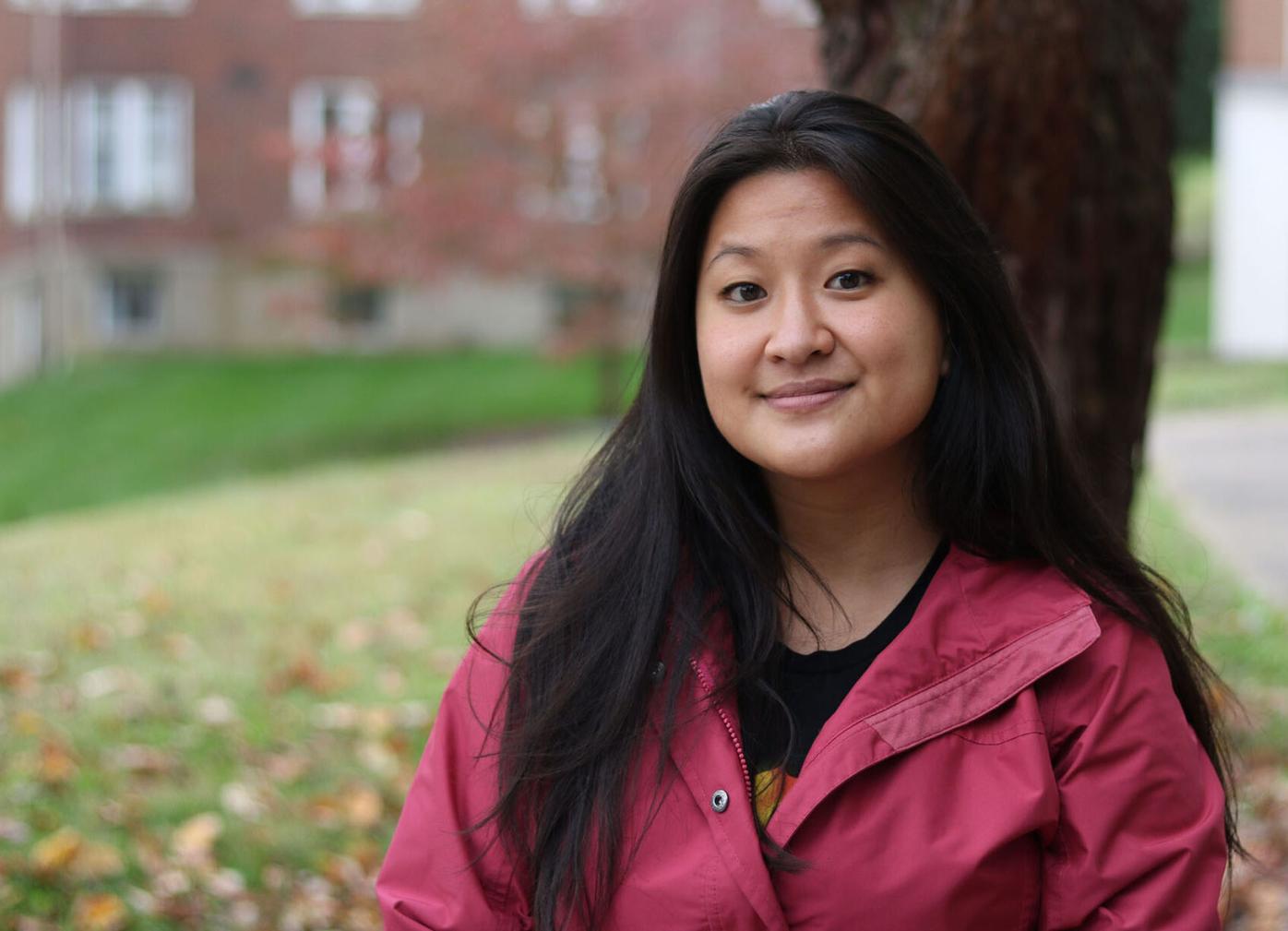 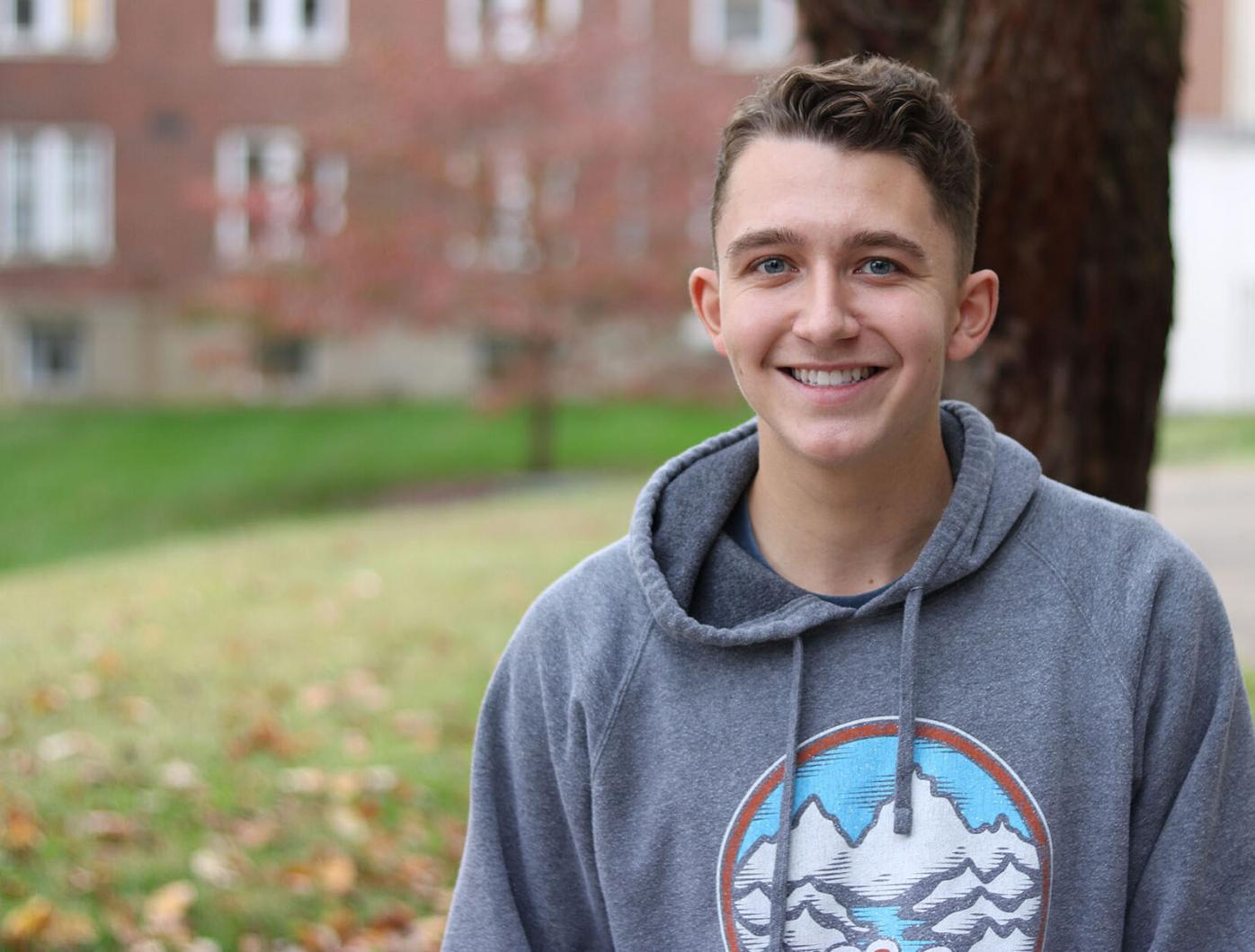 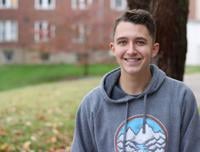 A political group that formed at Morehead State University has seen a return for the largest election turnout.

MSU Young Democrats is a collective for students interested in the Democratic Party which resurfaced via Instagram on October 19. The group was created as an outlet for discussion about the current state of politics, heightened by the upcoming election on November 3.

“This is mostly meant for a teaching experience for students to be able to understand what progressive values are,” said Emma Li Mathews, the president of MSU Young Democrats. “How you can use those values to better the university and your local community.”

“We’re very aware that we kind of see the light at the end of the tunnel here,” said Nick Anderson, founder and member of MSU Young Democrats. “We’re basically reigniting the torch, building a foundation that’s ready to go for the next wave of juniors, sophomores and freshmen to carry this organization forward.”

The group has focused on an online campaign due to Covid-19, and plans to continue their work via Instagram and virtual meetings until it is safe to conduct traditional face-to-face meetings again.

“We’re trying to keep the ball rolling in terms of it all,” said Mathews, a senior biomedical science major. “To make sure people are staying informed and educating others and that we maintain a strong online presence. In the future, hopefully a strong on-campus presence.”

Despite the focus on the Democratic Party, the group is open to people of all ideologies. “In such a divisive time, politics can turn off many people,” said Anderson, a senior. “We’re just here to have a civil discussion and promote predominately the ideas of the Democratic Party.”

The group will continue their work after Election Day.