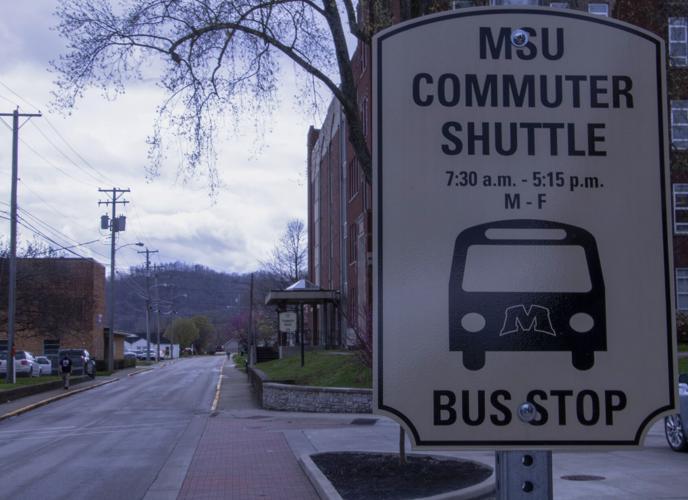 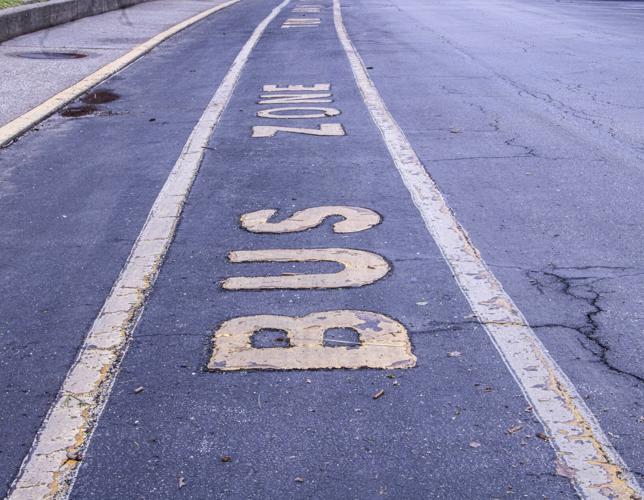 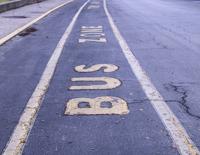 Bus Zone at Little Bell Tower when when transportation changed for students at Morehead State University on April 12, 2022 in Morehead, KY. Photo by Cameron Rose | The Trail Blazer 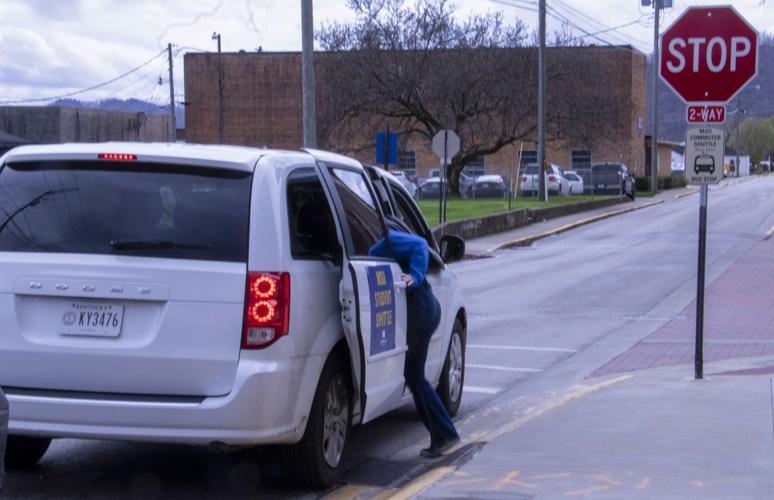 Bus Zone at Little Bell Tower when when transportation changed for students at Morehead State University on April 12, 2022 in Morehead, KY. Photo by Cameron Rose | The Trail Blazer

Morehead State’s transportation services will run on a limited schedule until further notice.

“We have some manpower problems, and we’re short staffed at the moment,” said Kim Oatman, assistant vice president of Facility and Operations.

MSU’s current part time driver is working at both the university and an additional school system in the meantime, which has led to limitations on the hours shuttle services are available.

“In today’s market it’s really hard to find bus drivers because schools hire them up fast, so that’s why we have the part timer,” said Oatman. “She’s coming over to drive for us when she gets off her other job, which is working out pretty good.”

Russell Mast, MSU’s vice president of student affairs, initially notified students and staff on Sunday with a statement that there would be no shuttle bus operations throughout the week.

“Due to unforeseen circumstances, MSU will not have shuttle bus service for the week of April 11-15," said Mast.

The statement was updated shortly after by Mast, to clarify that the original shuttle bus would actually be running by Tuesday but at limited hours until further notice.

“We are sorry for this inconvenience,” said Mast.

While the original bus seats up to 30 students, a shuttle van will be running in the original MSU shuttle bus’s place as needed with a limited capacity of six passengers.

Sorry, there are no recent results for popular articles.